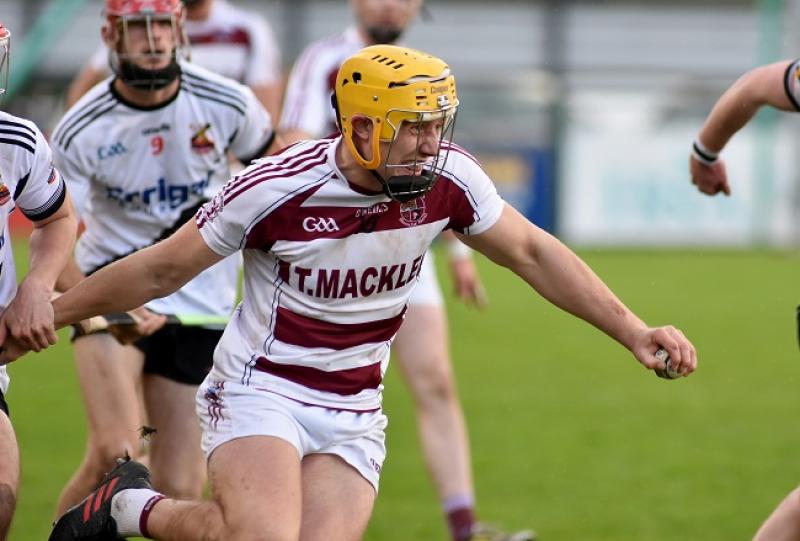 Slaughtneil were comfortable winners as they began their championship campaign against Ballinascreen at Emmet Park on Friday night.

In a repeat of last year's opener, at the same venue, the champions were 0-15 to 0-6 ahead at half-time, with nine different players on the scoresheet and Cormac O'Doherty on his way to a nine-point tally.

Slaughtneil struck for their first goal of the game in the 38th minute. A ball played to debutant Jack Cassidy was won and when he laid off to Brendan Rogers he hammered home his sixth goal of the season.

With 11 minutes to go, Ballinascreen took advantage of sloppy defending from the home side and Ciaran Doyle's pass was picked up by Noel Rafferty who finished brilliantly to the net.

Corner back Caoilte McAlinden replied with a 'Screen goal in the 58th minute before Shea Cassidy – in just his second championship start – hit home the Emmet's fourth goal.

The win puts Michael McShane's side in the driving seat for the semi-finals, with games with Banagher and Coleraine ahead.

Ballinascreen must pick themselves up for the visit of Coleraine in Round 2.