Ballinderry edge out Slaughtneil for their first win of the season 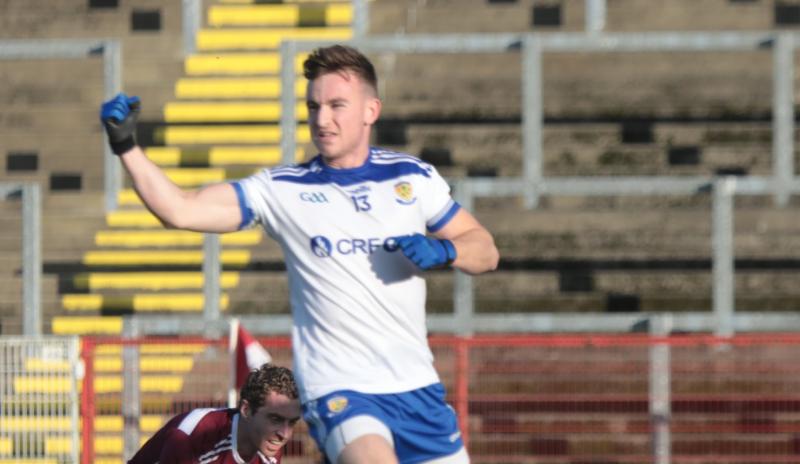 Ballinderry recorded their first victory in the league against Slaughtneil at Shamrock Park.

In a timid affair that never really took off, Slaughtneil opened the scoring with Conor O'Neill replying from a free for Ballinderry.

Both teams exchanged scores throughout the opening period. With two nice scores from play from Glenn McOscar, one from O'Neill and the pick of the bunch from Dermot McGuckin from distance.

Christopher Bradley (2), Prionsias Burke and Peter McCullagh were on target for Paul Bradley's men, but the home side lead 0-5 to 0-4 at the break.

The second half started slowly and it was Slaughtneil who opened the scoring, with the Shamrocks replying again through the boot of O'Neill from a close range free.

The pivotal score in the game came soon after from the palm of Conor O'Neill after nice build up play from Ballinderry.

Slaughtneil tagged on a late point to reduce arrears but Ballinderry held on to claim victory.