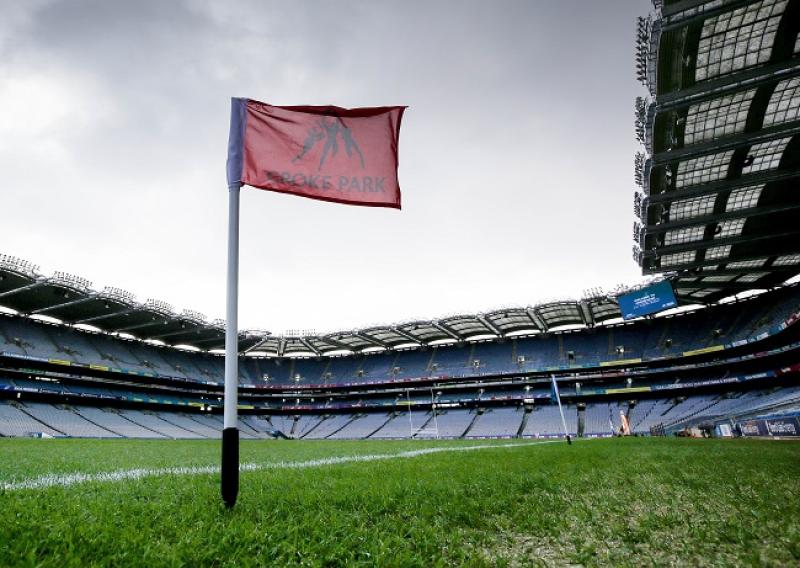 Rory Gallagher has made two changes to the Derry team ahead of Saturday's NFL Division 3 Final clash with Offaly at Croke Park (5.00).

The game will be televised live on TG4 and will have 2,400 fans in attendance as part of a new GAA pilot scheme after the Covid-19 lockdown.

Oisin McWilliams will make a first NFL start of his career after playing the first half against Monaghan in the 2020 McKenna Cup in Rory Gallagher's first game in charge. The Swatragh man comes in for Paul Cassidy.

The other change is in defence, where Conor McCluskey comes in for his 16th senior appearance and a first start since Derry's win over Offaly in Tullamore last season, with Paul McNeill dropping out.

The Oakleafers defeated Limerick in the semi-final last Saturday, while John Maughan's Offaly were winners over Fermanagh to book their final spot.

Derry are back in Division 2 for the first time since 2017. The Oakleafers won the Division 2 title in 2013 and were Division 4 champions in 2019 on their way back up the divisions.

Rory Gallagher's side will face Down or Donegal in the Ulster SFC on Sunday, July 11.