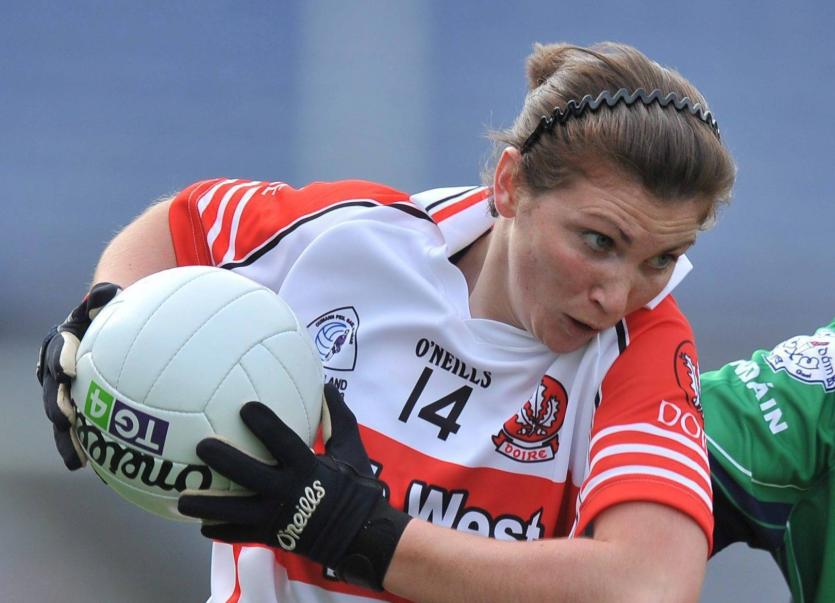 Former Derry captain Louise Gunn has been named on the Oakleafers' panel for Sunday's NFL Division 4 clash with Leitrim in Ballinamore.

It's understood Gunn, who was brought on board as a selector this season, trained with the squad as a goalkeeper during the week.

It would be a first appearance for the county in 11 seasons.  She is still playing club football with Glen, for who she won 14 Derry and three Ulster titles during a star-studded career.

Derry lost their opening game to Antrim and they face a Leitrim side who were victorious against Louth in Round 1.