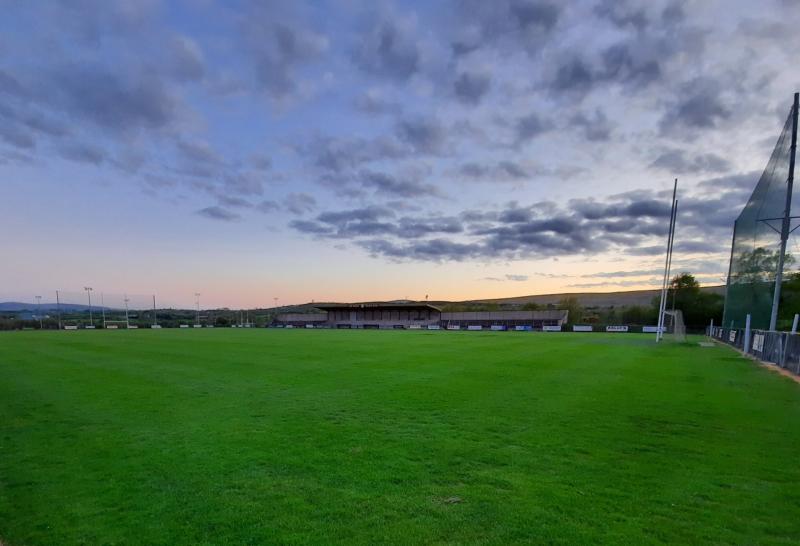 Slaughtneil camogs have made the decision to park the 2020 season.

The Slaughtneil senior camogie team have left the unfinished 2020 season in the past and are fully focused on 2021.

The club, when contacted by the County Derry Post, have confirmed they are not one of a group of clubs making representation via the Disputes Resolution Authority in a bid to get the 2020 season completed.

Earlier this month, a Camogie Association proposal to sandwich the club season between the Inter-County League and championship campaigns was met with stiff opposition.

A GPA poll of over 750 players voted unanimously (84 percent) in favour of finishing the Inter-County season first, like their male and ladies football counterparts.

The Camogie Association, in order to 'gain clarity', polled its members before making their final decision.

Of the 62 percent of clubs that voted, 53 percent chose Option 2 for a completion of the Inter-County season first, with the remaining games in the 2020 club season shelved as a result.

Slaughtneil were among the clubs who voted for Option 2, stating they are 'fully respectful' of the Camogie Association's decision and are now 'fully focussed' on the year ahead.

After their replay win in the Derry senior championship final last autumn, Slaughtneil were due to defend their Ulster title against Loughgiel in the Ulster final, which was postponed until February 2021 due to Covid-19 and has never been refixed.

The provincial and All-Ireland series for hurling and football – ladies and men – were cancelled due to the pandemic.

In the off-season, Michael McCullough came in as Slaughtneil's new camogie manager after the previous three-time All-Ireland winning management team had indicated the 2020 season was going to be their last at the helm.

When no date was forthcoming for their Ulster final or any official decision from the Camogie Association on the completion of the All-Ireland series, the outgoing Slaughtneil management made their decision to end their tenure.

“We, as a management team, felt it was in the best interest of our players to step down and let continuity develop with a new management team,” outlined their statement to the County Derry Post in March 2021.

Glen won the 2020 Derry intermediate championship and were due to play Armagh's Ballymacnab in the Ulster junior championship.  While confirming they are not among clubs approaching the Camogie Association for a u-turn, Glen would be keen to play in the Ulster championship if it goes ahead.

As Derry junior champions, Magherafelt were due to play Crosserlough of Cavan in the Bridie McMenamin Shield, which doesn't progress to the All-Ireland stages.

Magherafelt have expressed an interest in taking part in the Ulster competition.