Changes in Derry panel ahead of the upcoming NHL

11 new faces called in by Dominic McKinley and Cormac Donnelly 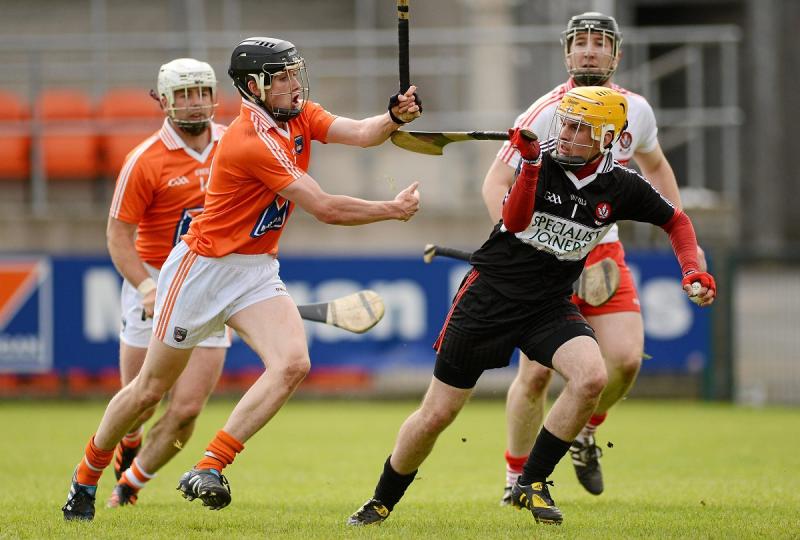 There are 11 changes on the Derry senior hurling panel from last season, as joint managers Dominic McKinley and Cormac Donnelly finalise their preparations for this season's NHL, which opens with a trip to Castlebar on Sunday, May 9.

McKinley and Donnelly took over after John McEvoy ended his two-year stint as the Oakleafers' boss.

There are returns for Slaughtneil duo Gerald Bradley and Brian Cassidy, with the latter's younger brother Shea joining the squad after making his club debut in last season's county final win over Kevin Lynch's.

Lynch's attacker Niall Ferris makes a return, while Slaughtneil goalkeeper Oisin O'Doherty, brother of new Derry captain Cormac, has joined the panel having played outfield and in goals for Derry in the past.

Banagher's Cathair McGilligan joins older brother Brian Óg on the panel, bringing the set of brothers on the squad to five.

Ballinascreen duo Niall Doyle and Noel Rafferty have also been called up by the new management, while there is a return for Conor McAllister.

On the flip-side, 11 players on the 2020 squad are no longer on board for this season.

A knee injury has ruled Eamon McGill out of the season, with Tiarnán McHugh opting out to go travelling to the US.

Fintan Bradley, Paddy Kelly, Patrick Turner and Seán Ó Caiside, who all played in last season's Christy Ring exit to the hands of Offaly, are not part of this season's squad.