Quinn will be back in action for Longford 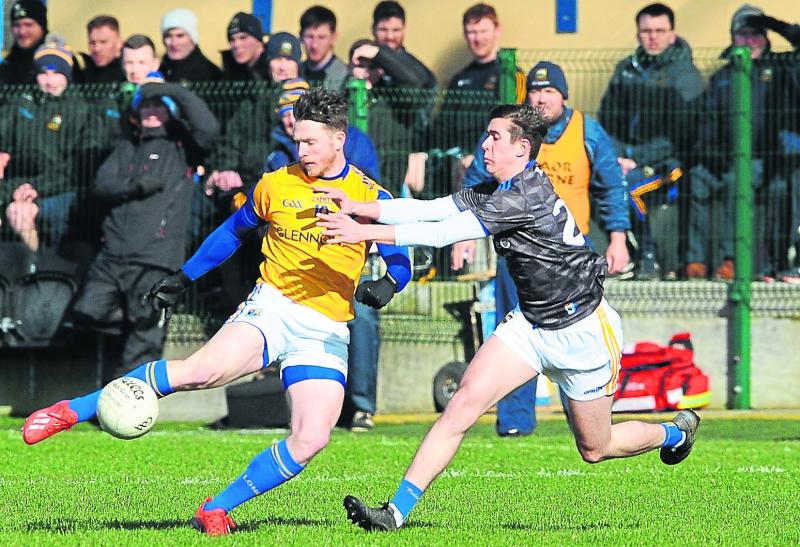 Rory Gallagher's Derry will have to plan around Longford ace Michael Quinn when the NFL resumes this season.

Derry are paired with Lonford, Fermanagh and Ulster champions Cavan in a new-look Division 3 North.

The Leinster side, often seen as Derry's bogey team, have been boosted with the news that Quinn will be returning to wear the county colours for the 2021 season.

Key figure Quinn, consistently a driving force for Longford, missed out on the Round 6 NFL fixture against Derry in October along with the Leinster Championship games against Louth and Laois back in November for personal reasons.

The Killoe clubman captained the county to O’Byrne Cup glory in January last year and featured in the five games played in Division 3 of the National League before the first Covid-19 lockdown in March.