Derry name their minor side for Ulster clash with Armagh

Sunday's game at Owenbeg will be streamed live via Páirc TV 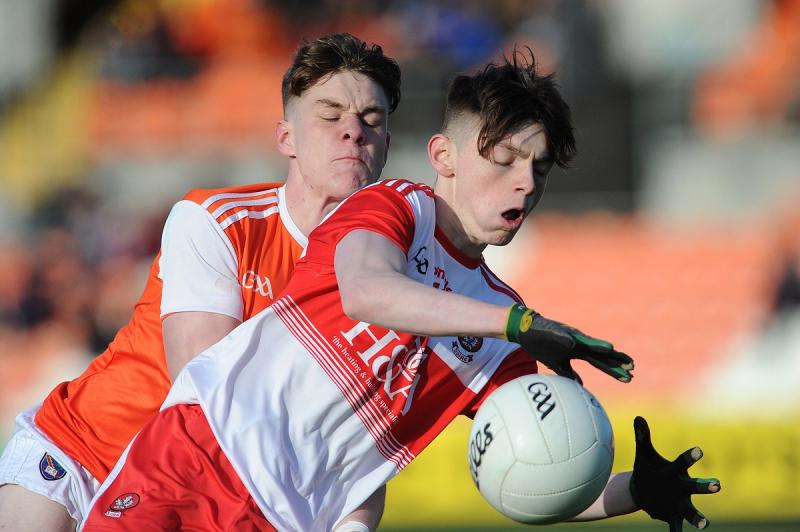 Derry minor football manager Martin Boyle has named his side for Sunday's Ulster MFC Quarter-Final meeting with Armagh at Owenbeg (1.00).

Derry overcame Ciaran McKeever's side, 1-5 to 0-4, in last year's drab clash in the Athletic Grounds.

Current captain Matthew Downey scored two of Derry's points that day, while Lee Brady also started for Paddy Campbell's side. Charlie Diamond and Adam McGonigle came off the bench and are named to start on Sunday.

Another survivor from 2019 is Calum Downey, but he is on the way back from a groin injury that curtailed his training during Lavey's defence of their Derry minor title. He is named on the bench.

Donncha Gilmore is still underage, but has been out all season with a serious knee injury.

From the Armagh side, this year's captain Michael McConville is the only player to start against Derry last year. Adam Garvey and Niall Dummigan came off the bench and are likely to man the centre of their defence.

At this age group, Derry won the Ulster U15 Brian McLernon Cup - captained by Connor Shiels - by beating Cavan in the final, thanks to goals from Jody McDermott and current minor vice-captain Mark Doherty. 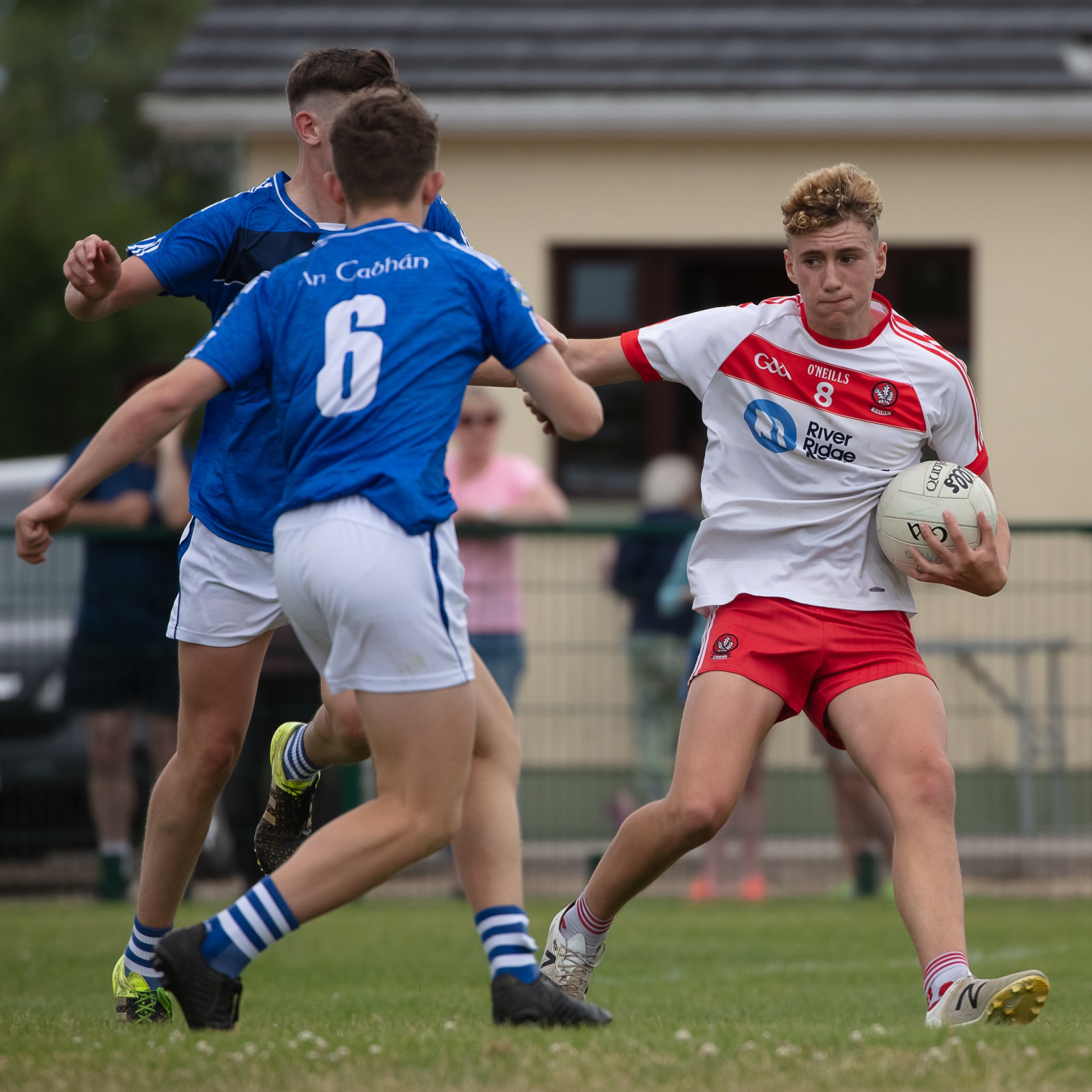 Last year Derry were Buncrana Cup winners, after losing to Armagh earlier in the campaign. Raymond Dillon's goal was the difference in a 1-7 to 0-7 win over Donegal in the final, with McDermott and Matthew Downey in fine form.

Magherafelt's Dan Higgins and Dungiven's Kian McGonigle are the two of the players in the starting team not to have played in the underage finals over the past two seasons.

The other is Desertmartin's Lachlan Murray who scored 0-4 to help Derry defeat Monaghan earlier in the year.

The winners of Sunday's game – which will be streamed live via Páirc TV – will play Donegal or Tyrone in the semi-final, planned for early January.