Pascal Doyle is the new Derry U16 Ladies manager

The Magherafelt man moves up from U14 grade 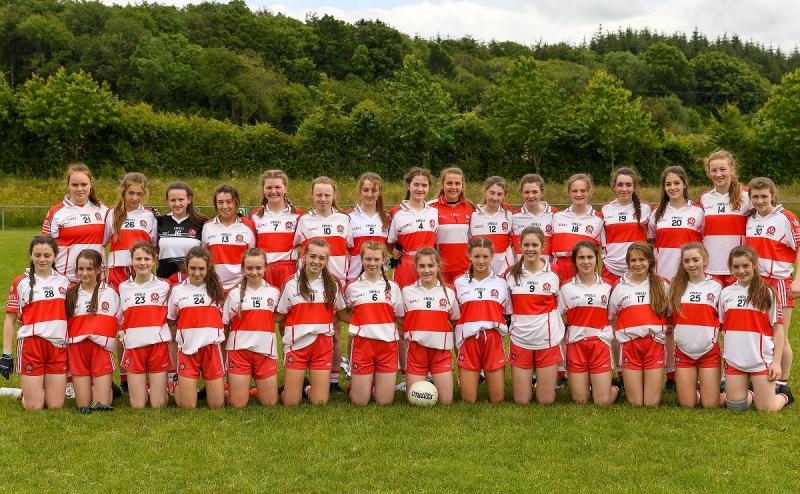 The Derry U14 team beaten by Westmeath in the All-Ireland final in 2019 (Pic: Ray McManus/Sportsfile)

Pascal Doyle has been appointed as manager of the Derry U16 Ladies team for 2021.

He was in charge of the club's All-Ireland Ladies Féile winning team in the same season, followed by a Derry U16 Ladies title in 2019.

Under Doyle's two-year tenure, Derry U14s reached the 2019 All-Ireland U14 final, where they lost to Westmeath.