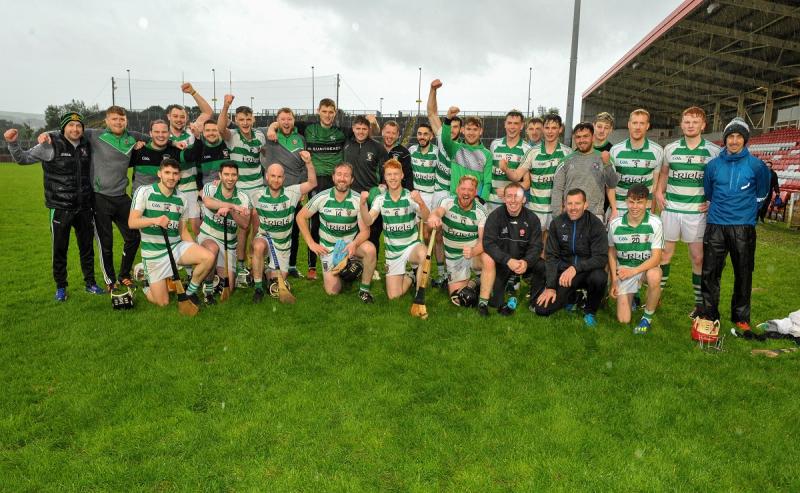 Declan McGuckin and Seamus Bradley are back in charge of Swatragh hurlers for next season.

Cathal McDaid is staying with Ballinascreen, who lost out in to the 'Swa in the final.

Contrary to earlier incorrect reports, Kevin Lynch's have yet to fully finalise their management for 2021.

Michael McShane is back in charge for a seventh season at Emmet Park as hurling boss, with Paul Bradley also reappointed as football boss, after winning the championship in his first year as manager in 2020.