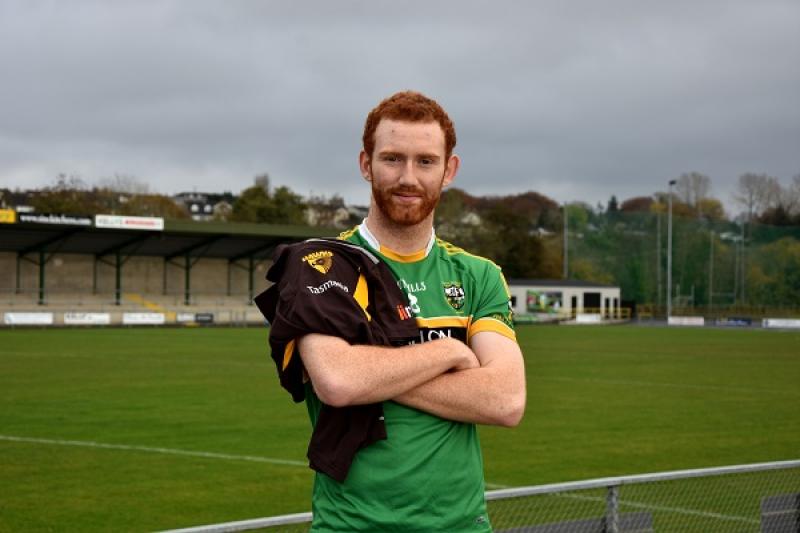 Former Derry minor captain Conor Glass will return to Ireland next month, after calling time on his AFL.

The Glen man's contract expired after the club's final game of the season against Gold Coast Suns on Sunday and he has been weighing up his options.

"After having many discussions and thoughts over the past few weeks, I feel it's time for me to put an end to my AFL career and pursue my love of Gaelic for Glen and Derry," Glass posted on his Instagram page.

He made his debut in 2017 and has played 21 AFL games throughout his career.

After a spell out of the side, he played in four successive games this season and scored the second goal of his AFL career in defeat to the West Coast Eagles, but wasn't listed in the squad for last two games against St Kilda and Western Bulldogs.

Glass, who captained Derry minors to the 2015 Ulster title, will be a significant addition to Derry senior manager Rory Gallagher's plans and to Glen.

Nothing has been decided on whether he will join the Derry squad on his return though, with the timeframe, it would seem unlikely.

The former underage star was home last season and was in the club's extended panel for the county final against Magherafelt and always spoke of trying to help Glen win the John McLaughlin Cup.

He is expected to continue his studies with UUJ, where his father Cathal won two Sigerson Cup medals in 1986 and 1987.

“Conor has spent four and a half years at Hawthorn and has been totally committed to his AFL career the whole way through,” said the club's Chief of Football Graham Wright.

“While he will be missed around the club, the pull home has always been there for Conor and we fully support his decision.

“We thank both Conor and his family for his service to our club, the will always be a part of the Hawthorn family.  We wish Conor all the best in his future endeavours."

Two other local players, currently in Australia, will have to wait to see what the future holds for them.

Their clubs have both confirmed the players are out of contract at end of the 2020 season.

Tohill and Brown were part of Derry's U20 winning squad of 2018, before being snapped up by AFL scouts.