Melaugh and Duggan point the way to glory for Lavey

Lavey edge out Ballinascreen in game of six goals 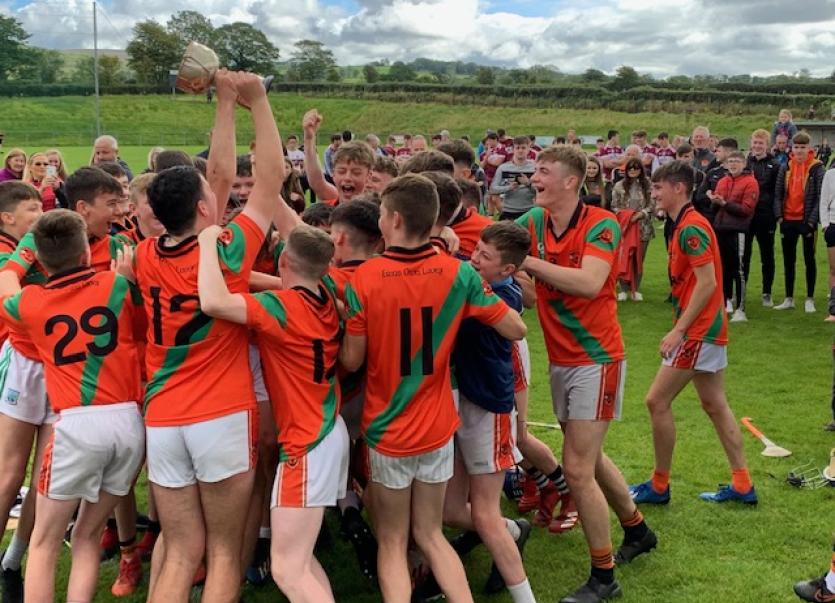 DERRY U16 A HURLING FINAL

Lavey repeated their pre knockout win over Ballinascreen with a two point victory at Kevin Lynch Park on Sunday, to take the U16 title. 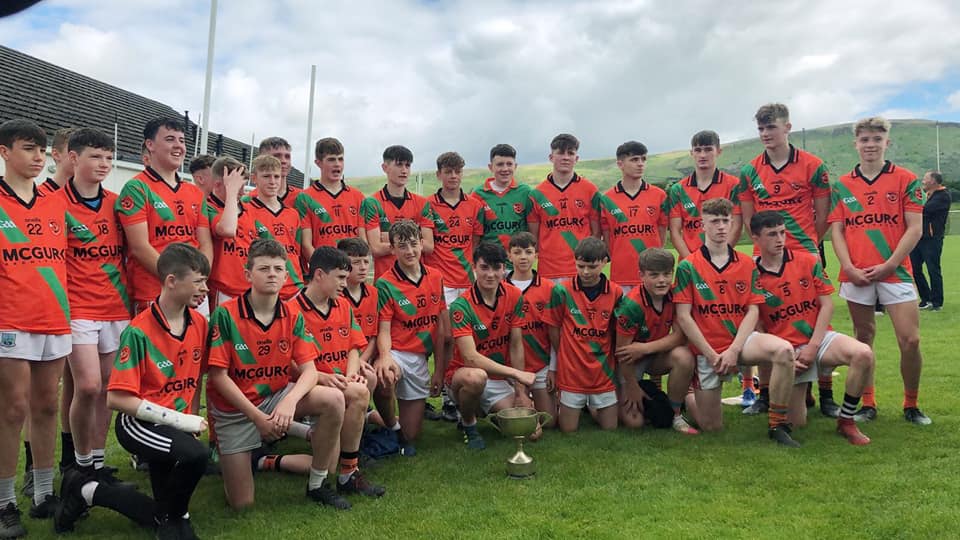 Melaugh then converted a penalty for Lavey after Niall Duggan, who was effective and industrious all day, was hauled down.

Points from Eoin Scullion, Melaugh and Conor O’Hagan for Lavey and Murtagh and Aidan McCallion saw the sides level at half time.

The Erin's Own side opened a four-point lead in the third quarter, with a Ronan McCloy goal and another Melaugh point from play.

Ballinascreen were in no mood to throw in the towel and drew level again, with a McCallion point. They followed with a scrambled goal from Murtagh.

The game was settled in the closing minutes with two excellent points from play from Melaugh and Duggan to bring a conclusion to a battling, physical and fair contest.