14 man Davitt's battle their way back from nightmare start 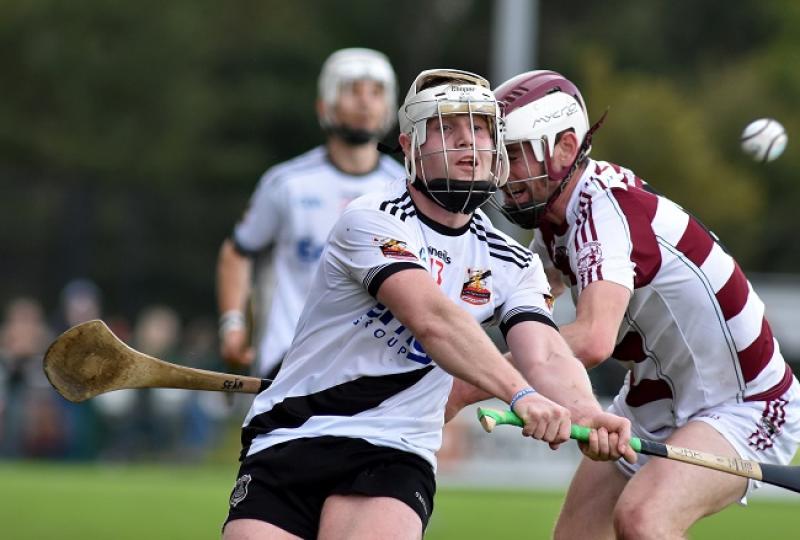 Three quick goals had Kevin Lynch's in the driving seat at home in the driving rain, but they failed to build on it and were left to play second fiddle to Swatragh's intensity to start their season with a win.

Odhrán McKeever (2) and Tiarnán McHugh had the home side in a commanding position, before Swatragh battled their way back into the game.

Swatragh had Niall McQuillan sent off, but they upped the ante.  Thanks to the accuracy of the impressive Sean Martin Quinn and Paddy Quinn, they worked their way into the game, but Geoffrey McGonigle's side held on for the win