Knock stand in the way of a first title since 2009 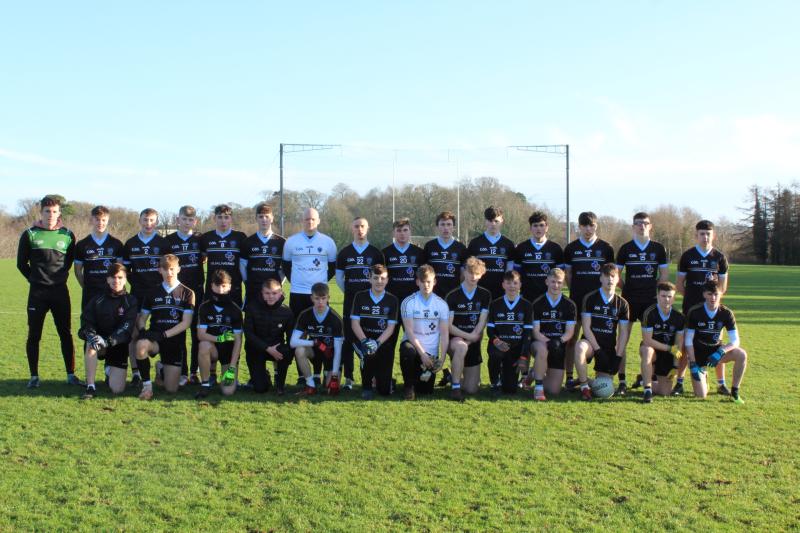 MacLARNON CUP SEMI-FINAL (U19 B FOOTBALL)

A commanding performance saw St Pius Magherafelt through to a first MacLarnon Cup final since 2009, with victory over a league champions Loreto Milford at Owenbeg on Tuesday night.

They now take on Our Lady and St Patrick's Knock who - after earlier seeing off Loreto - defeated St Paul's Bessbrook in the other semi-final.

The scoreline doesn't reflect the sheer St Pius dominance. It took two terrific saves from Milford goalkeeper Ryan Graham to deny Shea Coleman and keep his side in the game during the first half, combined with a lack of composure in St Pius' attacking game. The margin could've been ten points or more.

Padraig O'Kane's men played an attacking brand of football, with only Dara Quinn dropping back to protect the space in front of Milford's attack.  That said, he played much of the game around midfield.

For all their dominance, including seven unanswered points during a blistering third quarter, St Pius almost threw the game away.

It took 19 minutes for Milford to create their second and third chances of the second half and when Liam McGrenaghan's free dropped into the St Pius' box, Matthew McLaughlin slotted home his second goal of the game.

Ciaran Moore, McGrenaghan (from a free) and Bobby McGettigan had the sides level, before Darragh Wade shot St Pius into the lead again and they didn't look back.

Dara Martin was sent off on a second booking but still St Pius would gain control. Joe McElkennon and Conor McAteer added late scores to give St Pius a deserved win.

Donegal U20 player Rory O'Donnell was billed as the star man on Milford team but St Pius who ruled the roost. Shea Coleman and Shane McGrogan battled for everything, with Joe McElkennon also strong in the midfield diamond.

Behind midfield, Iarlaith Donaghy and Michael Forbes were another attacking wave to keep St Pius in the driving seat.

It was point for point in the opening quarter, with the sides level, 0-3 each, after 16 minutes.

St Pius looked like they were going to kick themselves out of it with six wides during the same dominant spell.

Goalkeeper Ryan Graham came to Milford's with a full length save to deny Shea Coleman and later he got his angles right to deny the same player in a goalmouth scramble. 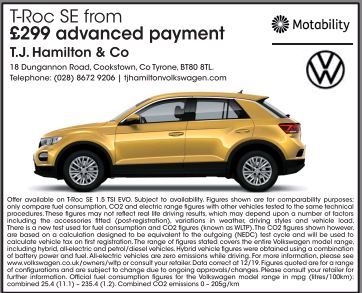 A superb move, started by wing-back Martin, saw Wade put St Pius into the lead before Milford struck for goal, with McLaughlin slotting home after a run by Ciaran Moore.

The Derry men replied with points from Wade and Martin to keep them in touch, 0-6 to 1-4 at the break.

Milford had the first attack of the second half.  What followed was total dominance from Magherafelt who hit seven points on the bounce.  McAteer (3), Wade (2), Forbes and Martin were all on target for a St Pius team who found their shooting boots at half-time.

Eventually Milford had their brief spell.  McGrenaghan's free dropped short and wasn't cleared, McLaughlin slammed to the net to ignite the Milford fightback but it wasn't enough.

St Pius finished with a flourish and the combination of Iarlaith Donaghy and Dara Quinn under a late Milford kick-out prevented any hopes of a comeback.