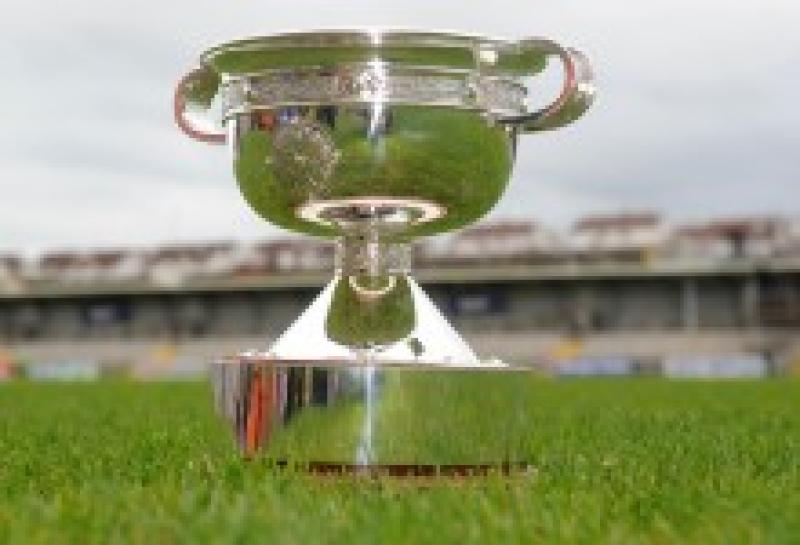 St Pius Magherafelt were left to hang for a one point victory against St Columb's Derry at Rossa Park on Friday afternoon.

Both schools had won their opening two games and it was a top of the table clash.

They will also now play OLSS Castleblayney in the semi-finals of the O'Doherty Cup, a competition brought in new this season for all four group leaders - like the McCormick Cup does for MacRory schools.

St Pius, who made six late changes to their listed starting 15, had goalkeeper Callum Lagan to thank for two vital second-half saves, as they registered one solitary point after the break.

A fisted goal from Michael Forbes kept St Pius' noses in front for much of the first-half and they led 1-5 to 0-3.

In the second-half, they retreated into themselves and St Columb's took full advantage, with Shea Browne and Cahir McMonagle carrying a direct attacking threat.

St Pius did have a chance late on but the strong-running Iarlaith Donaghy was brilliantly denied by goalkeeper Ben O'Kane and All-Star defender Naoise Ó Mianáin blocked the Lissan man's rebound.