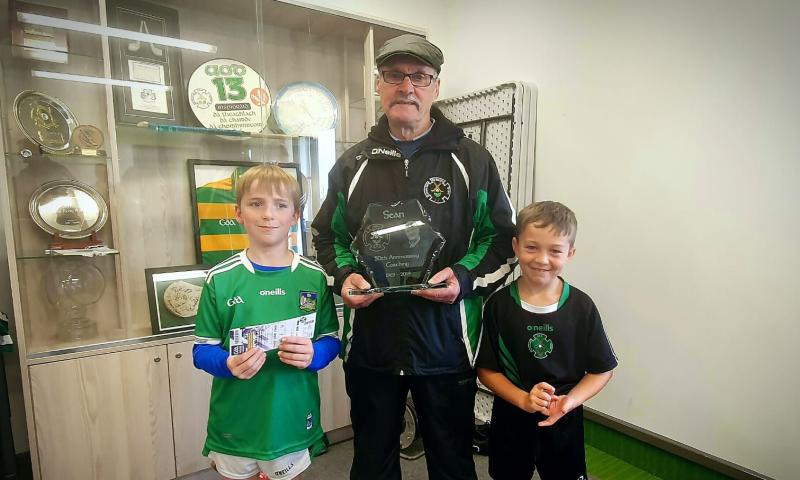 Sean Mellon, a coach from Derry based hurling club Na Magha is a finalist in the Translink Ulster GAA Coach of the Year awards.

Ballinascreen's Ashelene Groogan won the award in 2017 and now in its third year, a record number of public nominations were submitted by club members across Ulster.

Representing Derry, Sean is one of nine outstanding volunteer coaches who have been selected from their respective counties.

The decision now rests with the public; voting is now open. The overall winner will receive free coach travel for their team and specially commissioned Coach of the Year athletic gear.

“The development of young people in clubs across the country is thanks to those coaches and managers who donate countless hours to their clubs on a voluntary basis," commented Down senior manager Paddy Tally.

"This doesn’t just stop at youth teams but carries right through to a senior level. I am delighted to play my part in the Coach of the Year campaign, and congratulations to the nine coaches who have been shortlisted. Good luck for the final stages.”

Voting for the Translink Ulster GAA Coach of the Year is now open.

Click here to cast your vote. Voting closes at 11.59pm on Sunday, November 24.

The winner will be announced on Sunday, December 1 at the Senior Club Football Championship final.