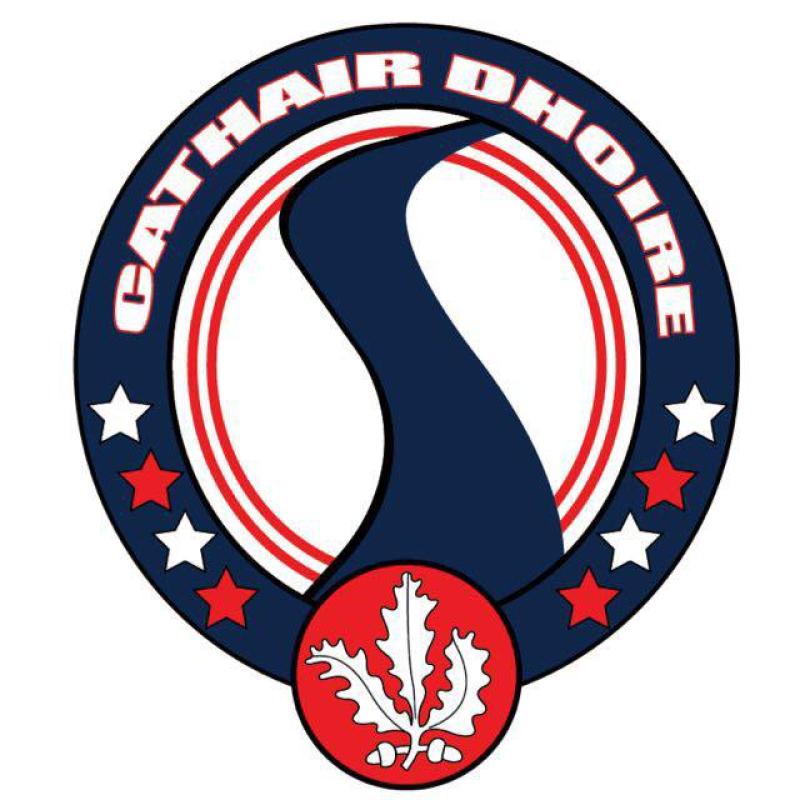 The city side will face Colaisti Inis Eoghain on Wednesday night (7.30) in Buncrana.

The other two teams in the group are St Patrick's Dungannon and St Macartan's Monaghan.

Cathair Dhoire are an amalgamation side, now in their second season.  They reached the McLarnon decider last season where they were beaten by St Patrick's Downpatrick.