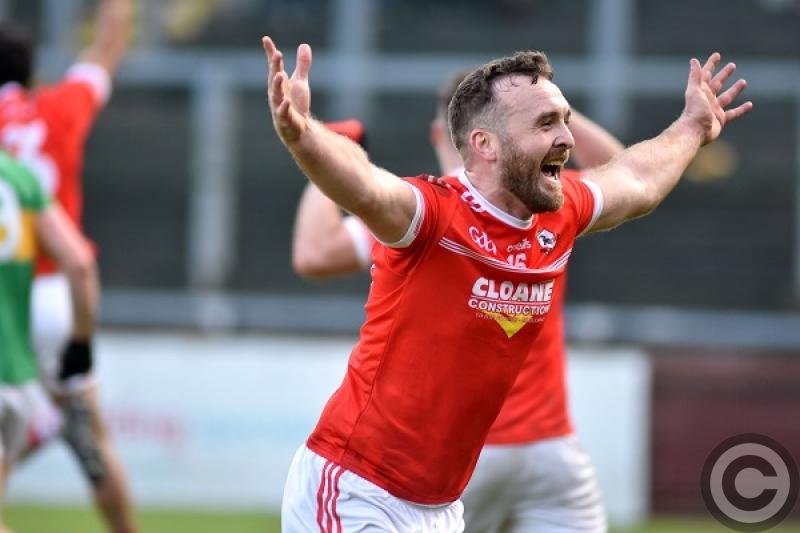 MAN OF THE MATCH:
Odhrán Lynch – Danny Tallon and Alex Doherty were the shining lights for Glen, with Emmett McGuckin among many Magherafelt contenders.  However, in the pressure cooker environment, Odhrán Lynch’s kicking was fantastic throughout, he got his angles perfect to deny Ethan Doherty and was ice cool under the dropping ball.

TURNING POINT:
Lynch save – Glen had just edged into a 0-5 to 0-4 lead after 19 minutes when Ethan Doherty had his goal-bound shot saved by Odhrán Lynch.  Emmett McGuckin replied with a peach of a score and in the 10 minutes that followed the Rossa press shut down Glen’s kick-outs, helping them to a four point interval lead.

SCORE OF THE GAME:
Emmett McGuckin – Within seconds of Lynch’s save, Rossa went on their trademark swift counter-attack and after a deft dummy, McGuckin fired over the bar to level the sides.  It was the start of Magherafelt’s period of control and they never looked back.