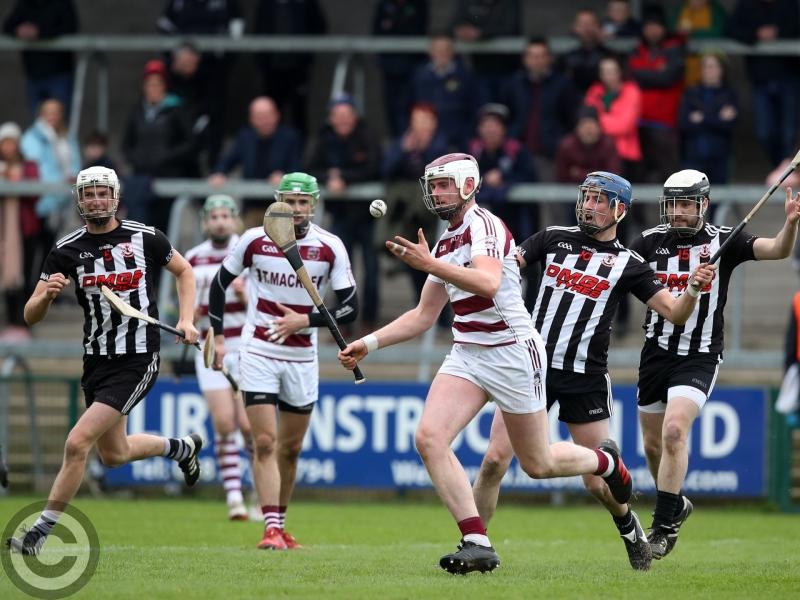 It’s not often any manager would be disappointed in a 12- point win but Slaughtneil manager Michael McShane did little to hide his disappointment after Sunday's game against Middleton in Armagh.
Whilst it wasn’t their most fluent performance of the year, the Emmet's laid some of the ghosts to rest from last year's Ulster campaign without ever getting out of second gear. Yet their manager was far from content.
“I said to the players before the game that semi-finals are for winning,” he said. “You like to play with a bit of swagger and play to your potential when you are winning and we didn’t do that.”
The Robbies rarely left second gear through the hour. A strong start followed a workman like performance where they seemed content to keep Middletown at bay. 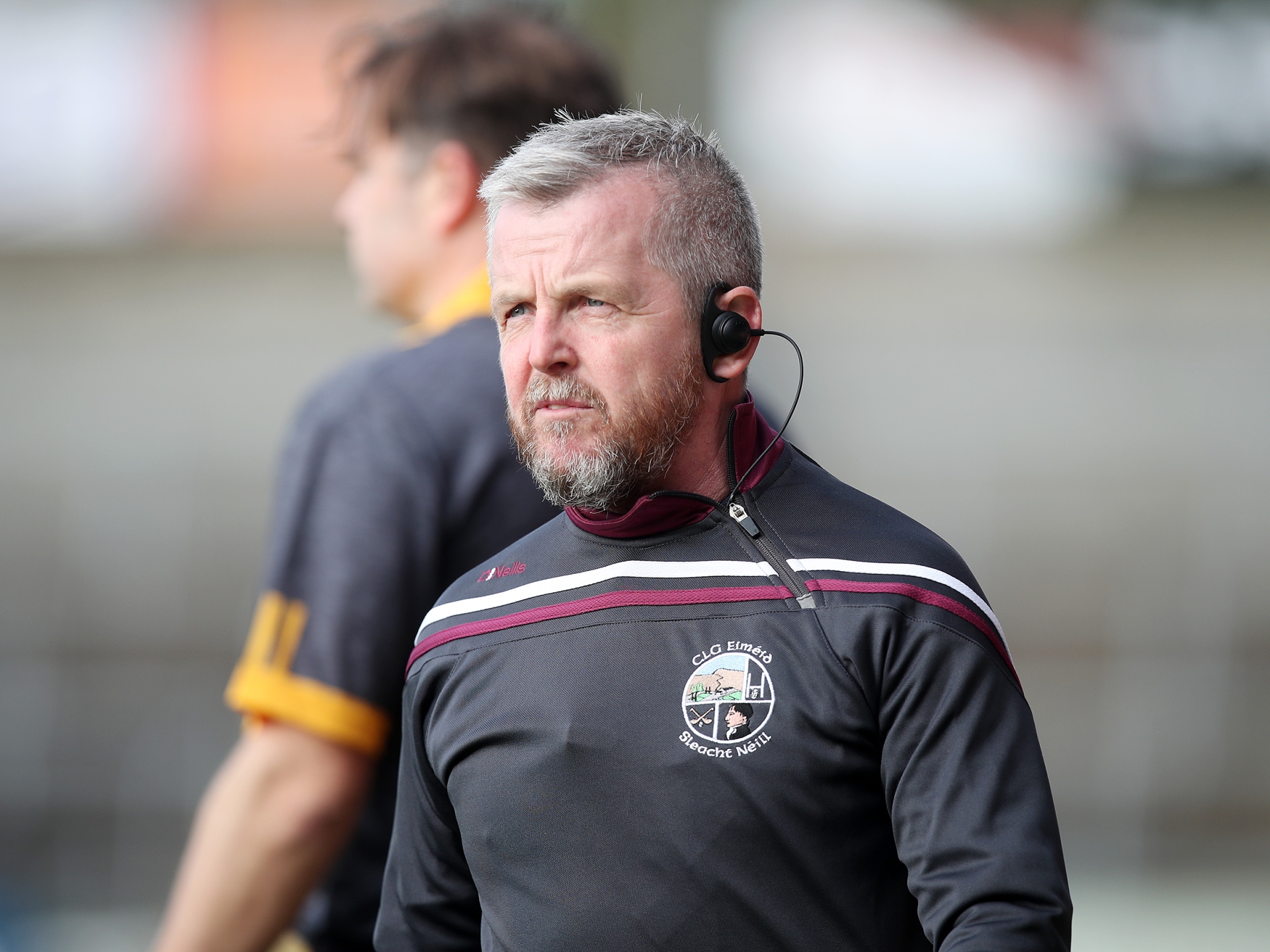 McShane added: “I suppose over the years the standards Slaughtneil have set are very high and we didn’t get to that height. We will have to get to that height the next day whether it’s Dunloy or Ballycran.”
The Slaughtneil manager refused to make any excuses while reinforcing his disappointment when he added: “We’re all disappointed in how we played. It’s four weeks since we played in the Derry final and we had a challenge game between now and then. Obviously, the lads had football commitments and that sort of intensity of hurling, we haven’t had. Hopefully today will stand to us.
“There’s lots of things we know we can do better but on the positive side, we won by 12 points and are coming back in two weeks’ time to play in an Ulster final and that’s a step further than last year.
“You can’t be happy with that. I’d like us to have played with a bit more fluidity and today was a bit stop-start for whatever reason. The game didn’t really get into a real flow and maybe that unhinged us a wee bit.
“I just said to the lads, we can play better. We all know we can play better but we’re in an Ulster final and that’s what we came here to do. We’ll go away now and try to get our ‘A’ game back for the next day because we’re going to need that.”

Positives
Despite the dark cloud hanging over the performance, McShane was able to look the positives: “We’re at our strongest point in terms of our panel. We brought on four boys there who are all very worthy of their place in the starting 15.

“There’s lads like Jerome (McGuigan) and Michael (McEldowney), that’s their first Ulster championship game for them so it was a battle zone for them.
“We had a couple of niggly injuries and I’m not making excuses but there was guys who made it but weren’t able to do a lot in training up until today so hopefully it will stand by us. It was 60 minutes of tough championship hurling and we’ll get ready to go again.
“Don’t get me wrong and I don’t want to come across here as being negative. We’re delighted to be back in an Ulster final. Last year we lost the semi-final and we were leaving Corrigan Park with our tail between our legs.
“We were very, very down in the mouth and it feels like the next season is a long, long way away.
“We won an Ulster semi and we’re through to the Ulster final, the biggest day in the calendar and we’re looking forward to it. We just know we can play better.”