The Ardboe native opened her store at the beginning of the month. 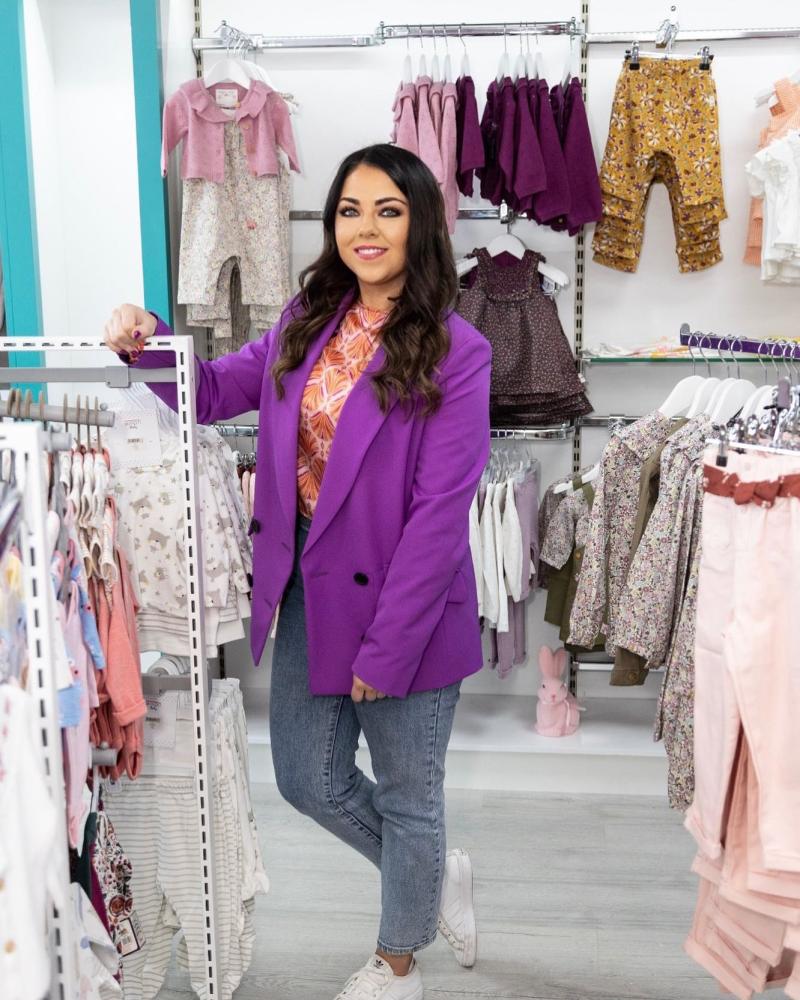 Kirsty Campbell opened Mini Me Childrenswear in Magherafelt this month, realising a lifetime dream in the process. Pic by John O'Neill.

The owner of a new County Derry childrenswear outlet who took a leap of faith during the 2020 lockdown has said she is 'flying' after her first fortnight in business.

Kirsty Campbell opened Mini Me Childrenswear in Magherafelt at the beginning of the month, a project that connects three generations of her family.

The shop is named after Kirsty's 7-year-old niece Connie, affectionately known to her auntie as 'Mini Me' due to a similar fanaticism for fashion.

It runs in the family. The Ardboe woman's mother Josie had always harboured her own dream of opening a children's fashion outlet.

“It was really my mummy that encouraged me to go for it,” she told the County Derry Post.

“This was her dream. She went to the [Invest NI] Go For It programme many years ago, but didn't go through with it.

“She's now living her dream through me, she loves it. She wanted to do children's clothing, so she's loving life now because her daughter is now doing it.” 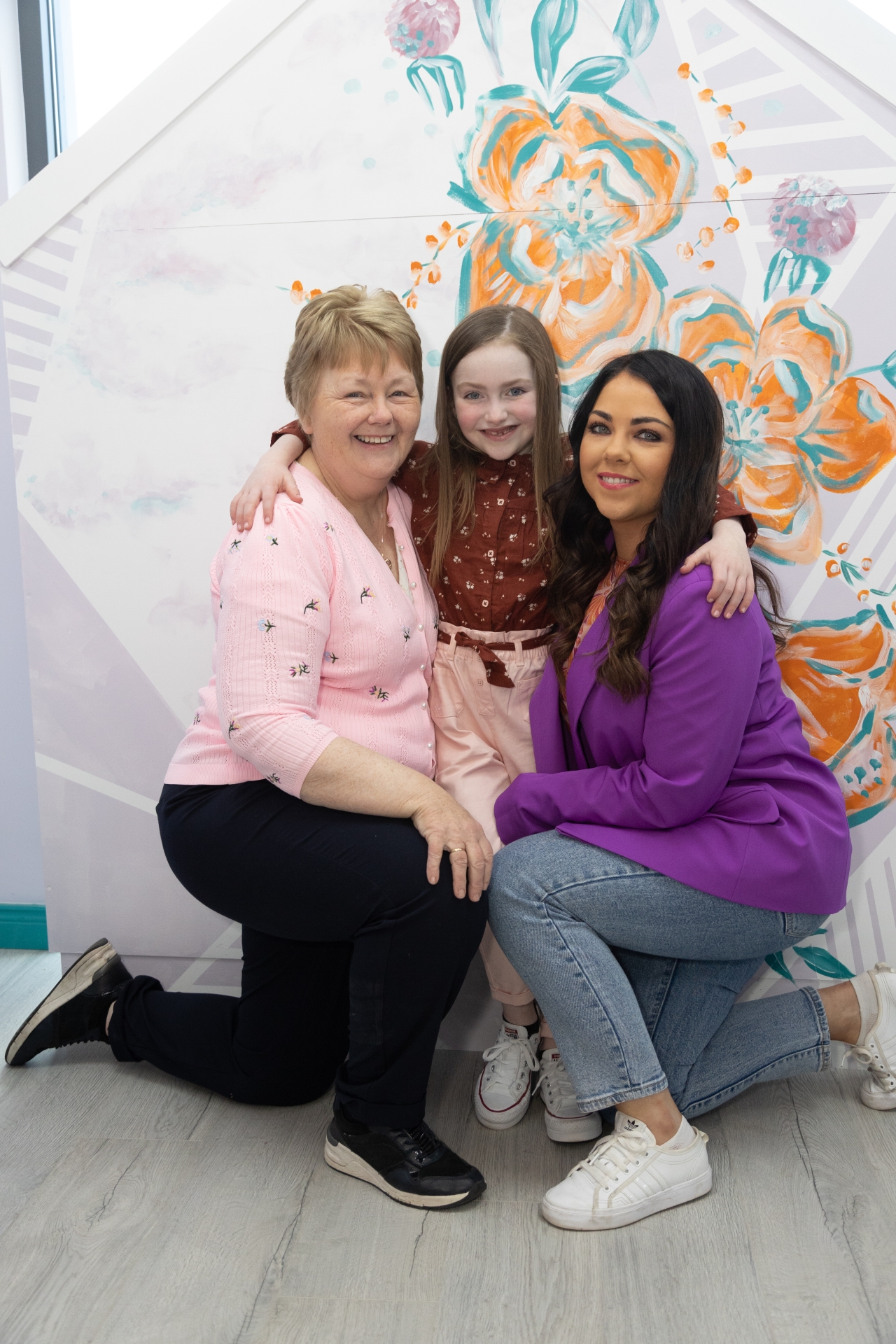 Kirsty with niece Connie, the inspiration for the store's name, and mum Josie, whose own dream was to open a childrenswear shop. Pic by John O'Neill.

Having started at the age of 16 with Tempest in Cookstown, Kirsty progressed into management, securing a Business degree in between before landing a manager's job at River Island in Magherafelt.

When Covid hit, she left her role, determined to use the lockdown-imposed hiatus to finally realise her dream.

“I've been doing the research for about ten years, but it's only in the past two or so that I really focused on it,” she said.

“I contacted the Go For It programme, who helped me with the business plan and things like that.

“I had left the job in River Island, which was a big sacrifice, a big risk to take, but with my passion for it, I had all eyes on it and said now is the time to go for it.

“This [building] used to be a barber shop. I'd been searching for premises for a good year and a half, and I'd looked at a few and didn't like them.

“This one came up, and it was only on the website two hours, and I contacted them right away, saw it the next day and then took it.

“I've new flooring, new lighting, all the paintwork; everything. There used to be sinks in here and all the plumbing, so there was a lot to do.”

Part of the reason her search for premises had been delayed was that Kirsty only ever envisaged her business opening in one town.

“I always had Magherafelt in my head, I just love the town. There was nowhere else in my head other than Magherafelt,” said the 32-year-old.

“I went to school in Cookstown, but there was always something about Magherafelt; the people, the buzz.

“Because I'd worked in River Island, I grew a customer base and they came into me because they got to know me. I'm overwhelmed by the support I've had so far. I set up an Instagram account and a Facebook page a few months ago, just to say it was coming soon.

“Even the amount of messages and phone calls I was getting before I opened, to say people were so excited and that this is what Magherafelt needed.”

One of the brands Kirsty is most proud of is Sergent Major, a French brand of which she is the only UK and Ireland stockist outside of industry behemoth John Lewis.

It was in sourcing the brand that she realised the enormity of the journey she had gone on since entering retail as a teenager.

“There is a showroom in Dublin where I can go down and view a lot of the European brands, but for this brand, I went over to France and went to their showroom,” she said. 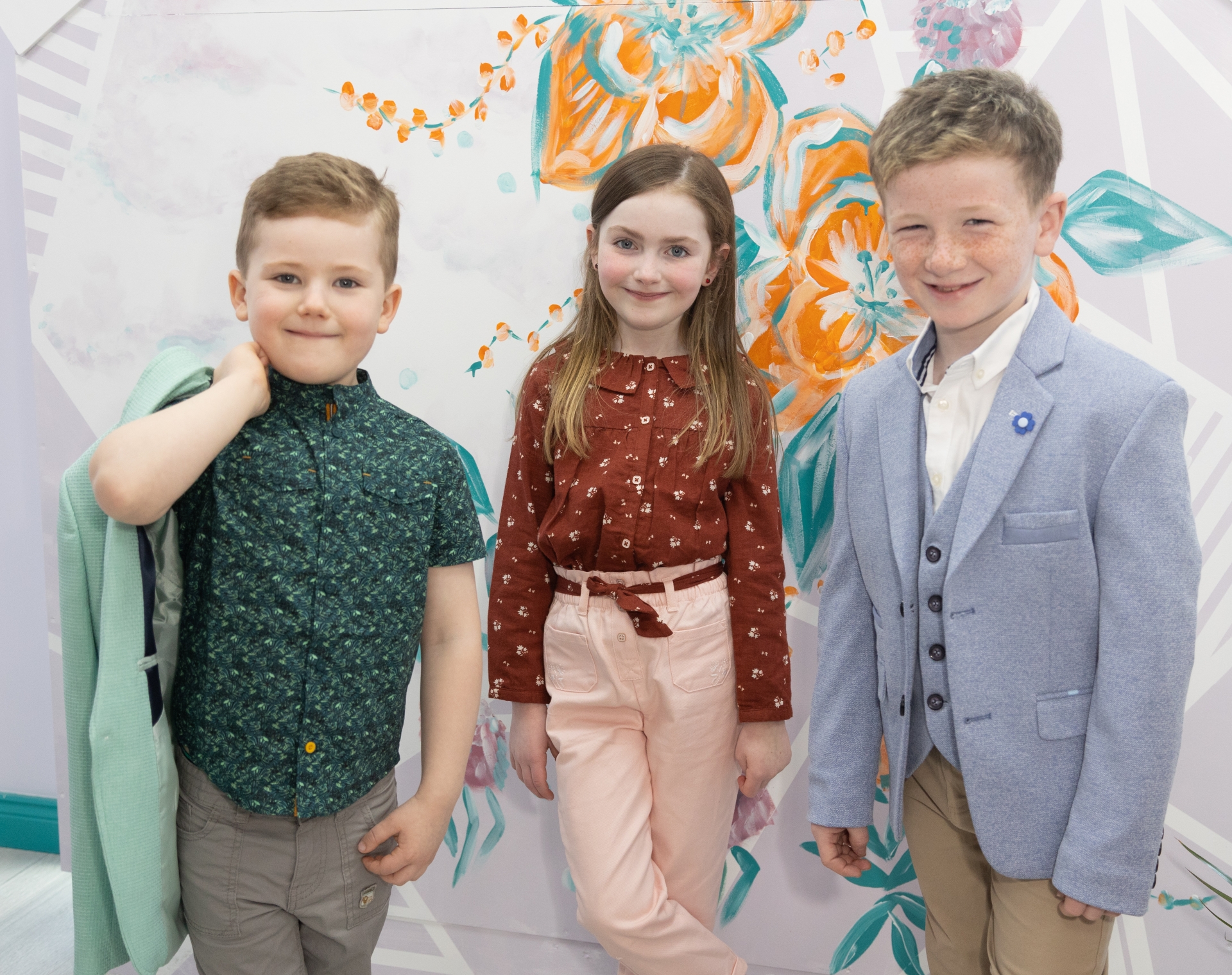 “It was amazing. I didn't want to order something where I'd just seen digital images of online; I wanted to go and actually feel the stuff and see what it was like.

“It's a big risk ordering something you can't feel or see. The price point is amazing and the quality is amazing.

“No one else around here is going to have it, and once it's sold out, it's sold out, basically. You won't get children running around with the same things on.

“That's the biggest highlight so far, having a brand like that when I've only opened. I knew what I wanted, so I went and got it.”

Now entering her fourth week of business on Magherafelt's Union Road, Kirsty is having to pinch herself at the reality of it all.

“I've always been into fashion my whole life, I think because I was the only girl,” she said.

“My mummy had me dressed in the best of the best, and I've all girl cousins mostly as well, so I always looked up to them for fashion.

“I always had this in my mind. From I was a wee girl, I always said I was going to open my own kids' shop some day.

“I've done a few office jobs in between, and I was never happy. I always said I'd never be happy unless I'm my own boss, and here I am.”

One of the youths is alleged to have thrown a lighter at the priest.
ADVERTISEMENT - CONTINUE READING BELOW