Daughters speak about surviving the early loss of a mother

Written by Derry woman, Anne Tracey, this was the first book of its kind in Ireland to give a voice to daughters who had suffered the untimely death and loss of their mother 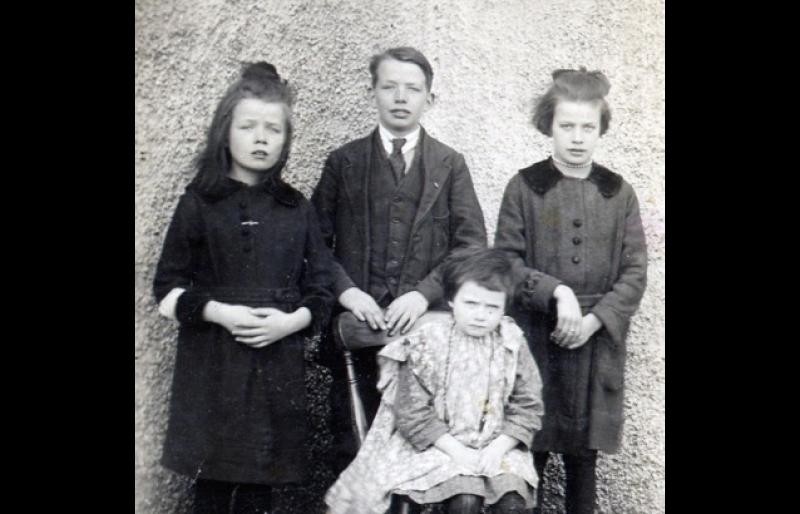 Back in 2008, Veritas published ‘Surviving the Early Loss of a Mother: Daughters Speak’, written by local woman, Anne Tracey.

This was the first book of its kind in Ireland to give a voice to daughters who had suffered the untimely death and loss of their mother when they were children.

Thanks to Colette Dower at Veritas in Dublin, the book has now been re-printed for the third time and is back on the shelves of the Veritas store, Shipquay Street and in Veritas stores throughout the country.

Anne who gathered testimonies from twenty-six early bereaved said: “Losing a mother when you are young is a devastating blow which can leave an indelible mark that daughters carry with them throughout life.

“It is a loss that can seep into every aspect of life as they grow up.”

While the interviews were based in Ireland, Anne concedes that in the same way the Covid-19 pandemic has brought home the pain of death, loss and bereavement to our communities and communities across the world, the trauma and long-term effects of losing a mother in early life crosses borders, communities, race and language too.

Anne’s interest in early loss was prompted by her own experience of growing up ‘close to grief’.

She explained: “Just four days before my mam’s seventh birthday, her mother, Ellen Higgins, died at the age of twenty-nine.

“Ellen left behind four bereft children - my mother, Susan, two sisters – Margaret and Teresa and their brother, John. My mam never really recovered.  She missed her mother for all of her ninety years of life.

“In those days death and loss was not spoken about.  There was no bereavement counselling available that might have made a difference.”

As the chapters of the book show, finding a way to trust anyone is difficult when your world has been shattered so early in life.

Bereaved children are grieving and need to be responded to sensitively at the time of the loss, not ‘kept away or kept in the dark’ – they want to be ‘included’ not ‘excluded’.

‘Goodbyes are important’ and it can be hard for a child to work through their feelings in the aftermath of their mother’s death.

It can make a difference to the longer-term health and well-being of the child if they have a trusted adult who can listen, who can explain what is happening, and who can help the child explore, express and understand their feelings of grief.

However, such care and consideration for the bereaved child may not still be widely available as the feedback from a reader of the book revealed: “…Thank you, Anne, for taking the time to focus on a subject we all want to talk about, but society wants to brush under the carpet because it’s too upsetting!”

This eye-opening book raises the profile of early bereavement locally, in Ireland and beyond.

Anne hopes that the stories shared so courageously will shine a light on how the bereaved child faces life after loss and how early loss impacts on relationships, marriage, motherhood, health and well-being and further losses.

The book may be of interest to all those with a personal history of early loss, perhaps also to those in medical and therapeutic professions and to anyone who would like to find out more about the enormity of early loss and how daughters found ways to ‘survive’.

One of the daughters in the book spoke of retaining a ‘connection’ with her mother: “I still talk to her; she will always be a huge presence.”

Anne was clear that there are many early bereaved daughters from different cultures, religious backgrounds and ethnic identities in Ireland not represented in the book.

Further research could focus on such groups.  There is also a need to investigate the impact of early loss with sons.

Anne is deeply thankful to Eileen and Marie at Veritas, Shipquay Street branch for their continued interest and support with the book. 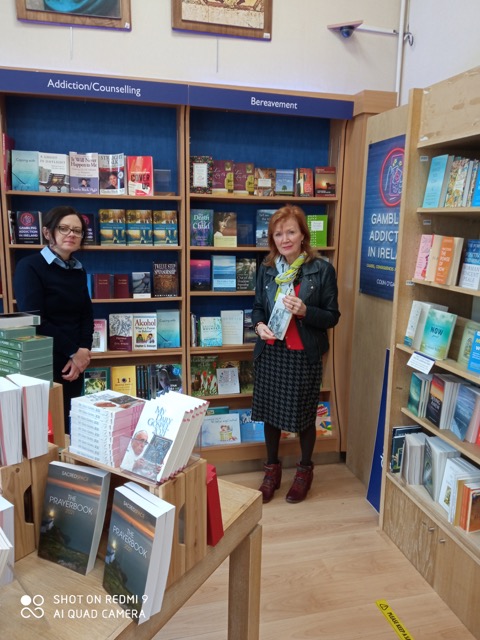