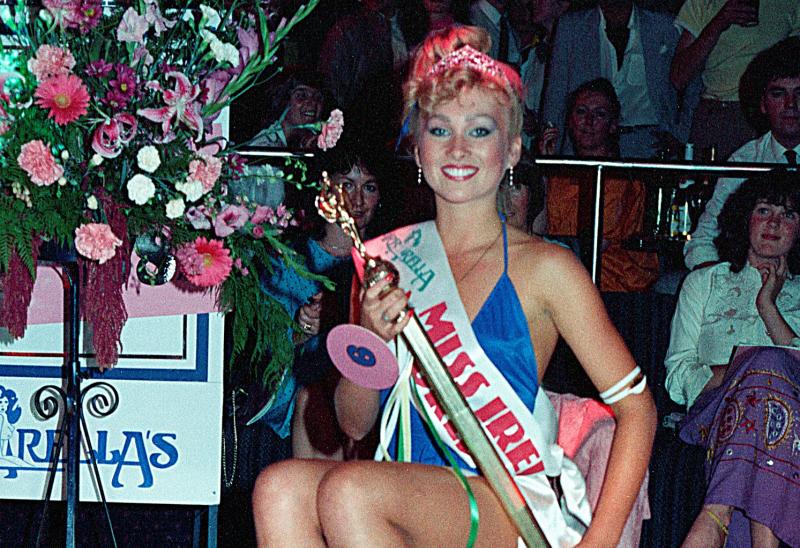 A Derry photographer has shared a unique collection of snaps that chart a young Derry beauty queen's rise to fame.

Roberta Brown was crowned Miss Derry in 1982 and went on to win the Miss Ireland competition and compete in Miss World and Miss Universe.

Photographer Ted Hegarty met Miss Brown by chance at a car show in Belfast's King's Hall and was by her side at glamorous fashion shows, beauty pageants and parties.

Ted remembers the 21-year-old from St John's Park as great fun and describes her as 'the full package'.

"A friend of mine Donal Casey was working at Desmond Motors at the time and they had a stand at the show,” he said.

"I was up in Belfast to take my son to a Thin Lizzy gig and we decided to go along and take pictures of a few flash cars beforehand."

Roberta's mum, Betty Brown, who was a receptionist at Desmond Motors, had asked her to help show off the cars and she was more than happy to accompany Ted around the show to take some photographs. 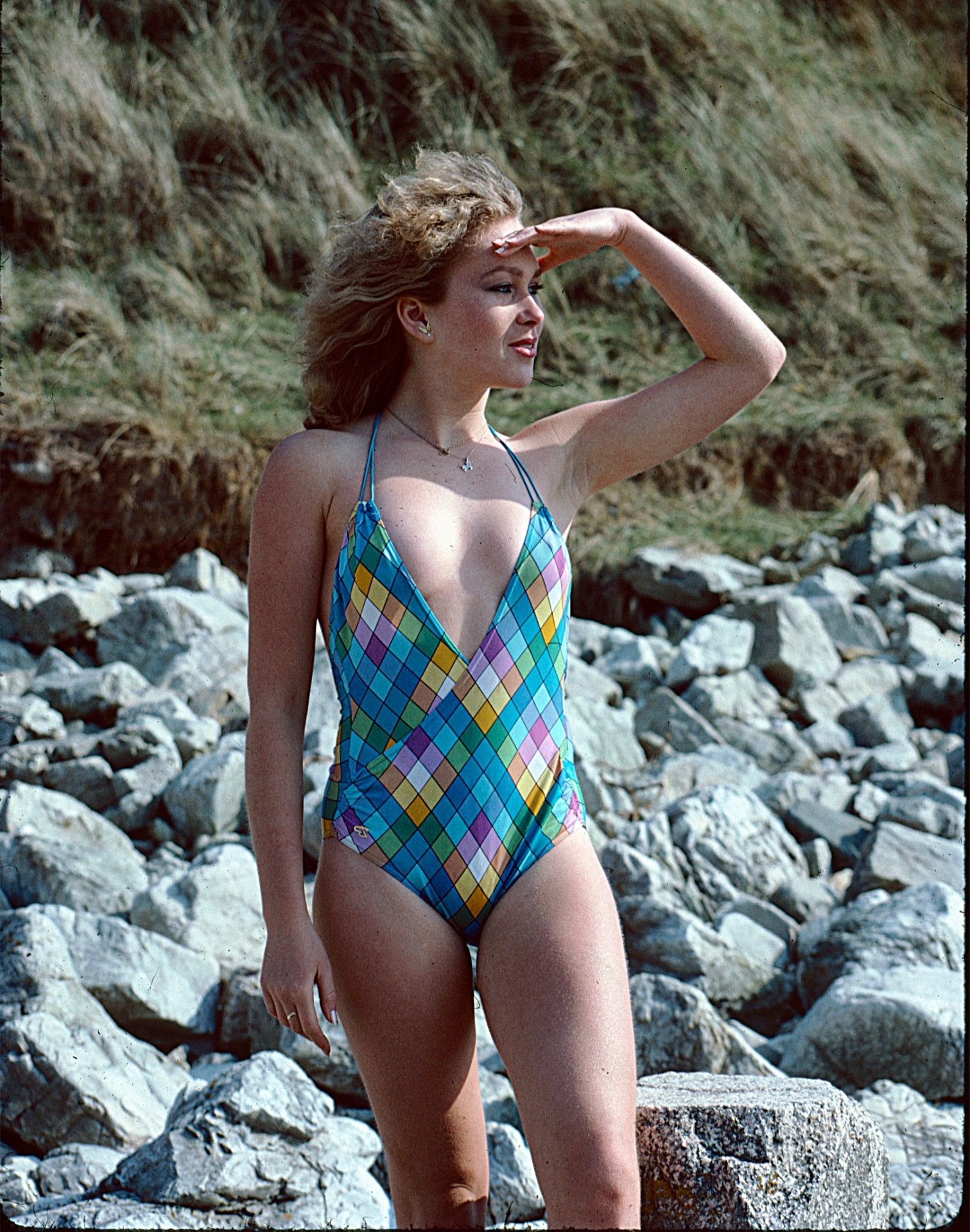 After showing Roberta the developed pictures, Ted asked her to model for a shoot at his friend Johnny Coyle's house in Sheriff's Mountain.

With Ted's encouragement, Roberta submitted one of the pictures to a beauty competition run by the Sunday News newspaper.

"We picked the best one and sent it off and lo and behold she won and everything snowballed from there."

Ted remembers one memorable swimwear shoot on a Donegal beach where Roberta caused a sensation crossing the border back into Derry.

"We got stopped by a soldier at the checkpoint and Roberta was laid out in the back of the car in her swimsuit pretending to be asleep," recalled Ted.

"The young soldier asked for my licence and looked at it briefly before taking a very long look at her lying in the back."

Roberta moved to Atlantic City in America for work later that year but her new employers agreed to sponsor a trip home to allow her to compete for the Miss Derry crown. 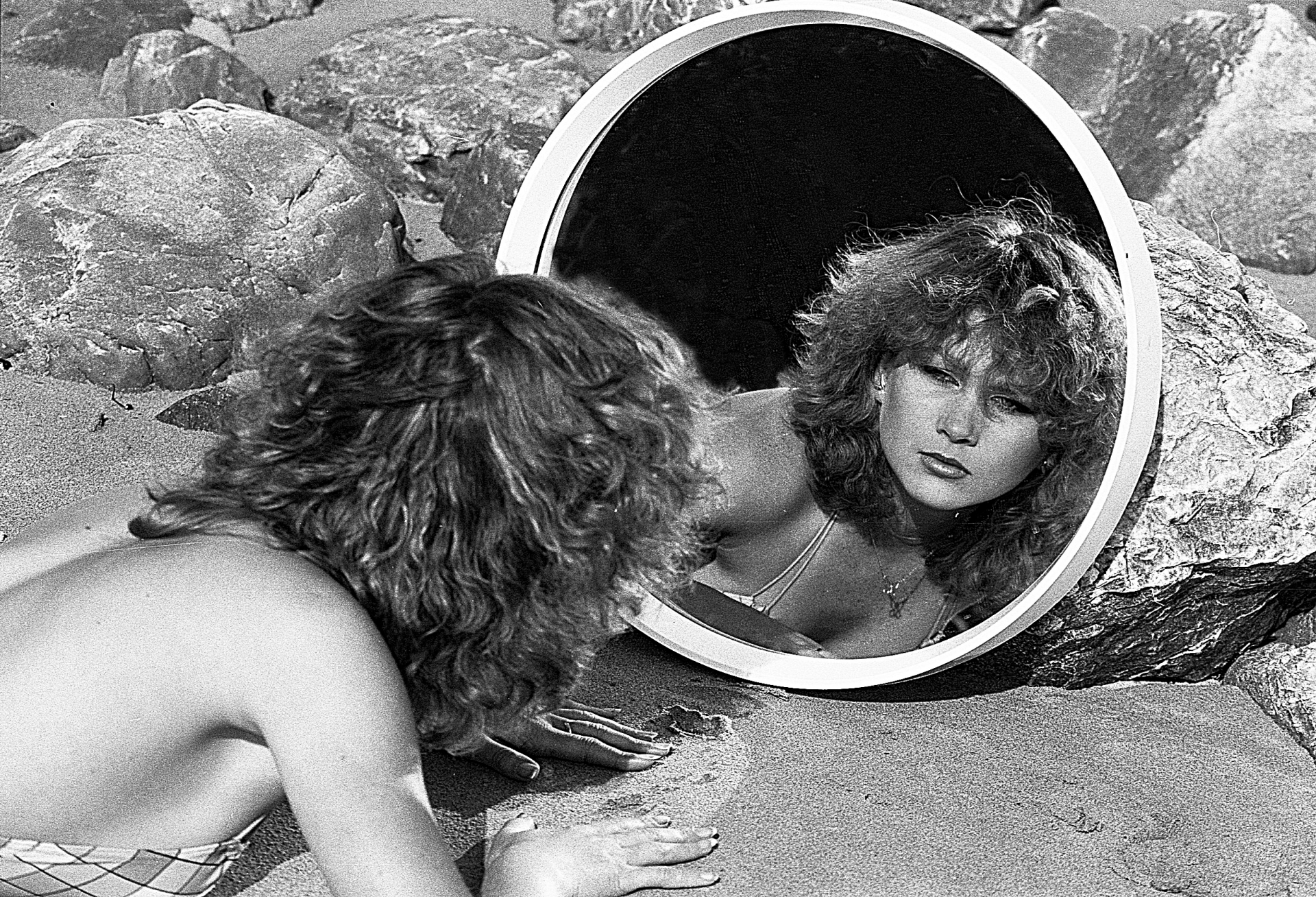 Again she won, but she needed some photographic proof to take back to the States with her.

"She rang me and said 'I've got a problem, I need some pictures but I'm flying back tomorrow," said Ted.After a hasty photoshoot, Ted had to go off and play at a wedding with his band 'Caviar'.

He got home at 2.30am to find Roberta waiting for him with his wife and he stayed up all night developing and printing her new portfolio.

Five hours later, Roberta's mum picked her up and took her straight to the airport to fly back to America.

Roberta went on to take the Miss Ireland title and Ted was granted a 'detached duty' at his work as a civil servant to allow him to travel to London for the Miss World final.

He was based in an office in Bush House where a co-worker asked what he was doing in the English capital.

"I told her I was there as Miss Ireland's personal photographer and she said 'oh, my best friend is Linda Lusardi's mum, would you like me to see if you could take some pictures of her?"

But Ted took fright and passed up the possible opportunity to photograph one of the top 'page three' girls of the 1980s. 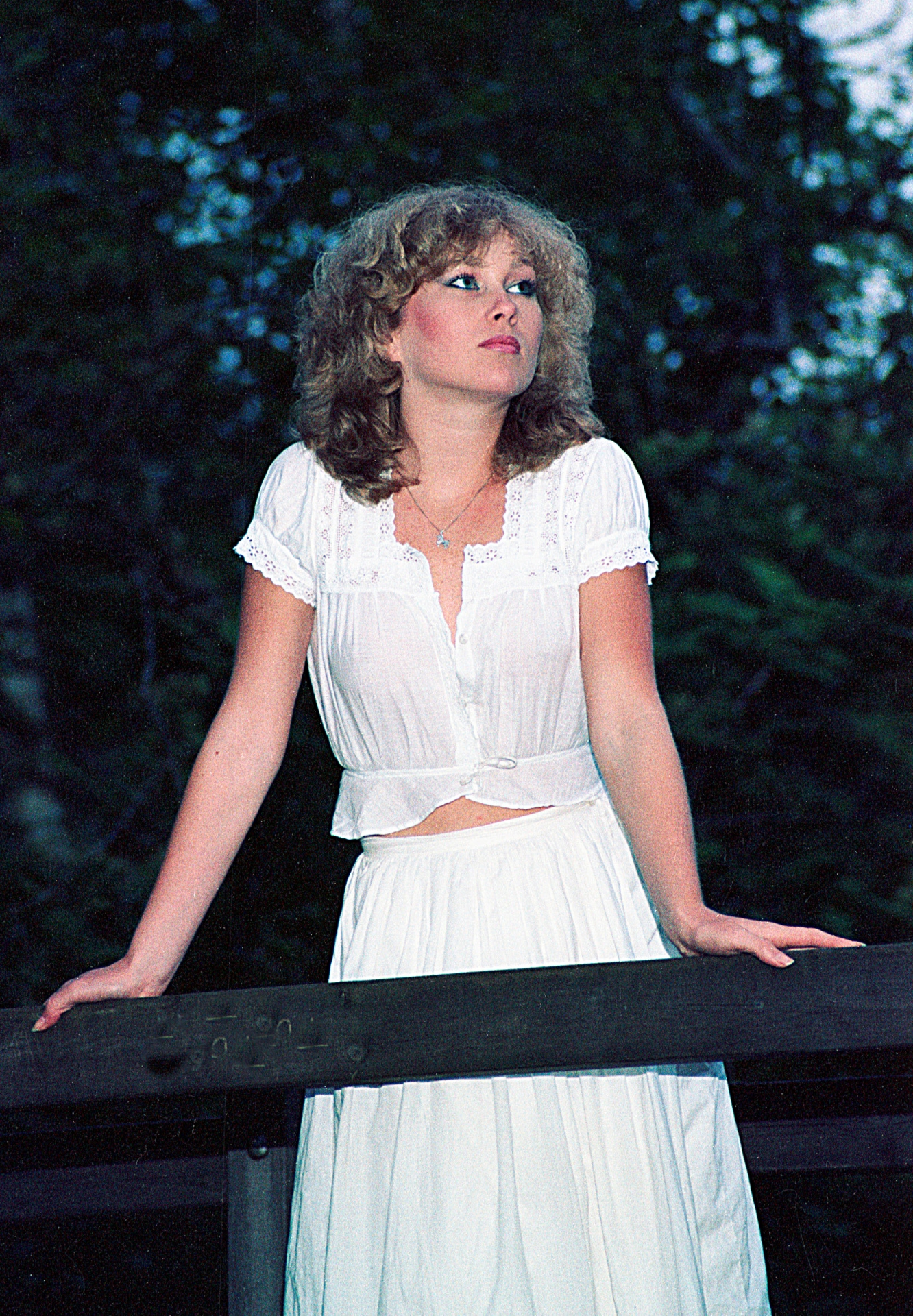 Roberta took 6th place at the Miss World finals which were hosted by Judith Chalmers and Derry-born broadcaster Peter Marshall.

"He was brought up next door to my sister in Linsfort Drive in Creggan so we had a good chat about that," said Ted.

Roberta went on to compete at Miss Universe the next year, where she came third.

Shortly afterwards, she married an American man and moved away.

"We lost touch and I never saw her again," said Ted.

"Roberta had a fantastic presence.

"She was very streetwise and she could talk to anyone anywhere at all.

"She was the full package - she had it all."