Local History: The Bronze Age: What a farmer in Shantallow discovered in 1987

Local historian and genealogist, Brian Mitchell examines what the local area was like in the Bronze Age 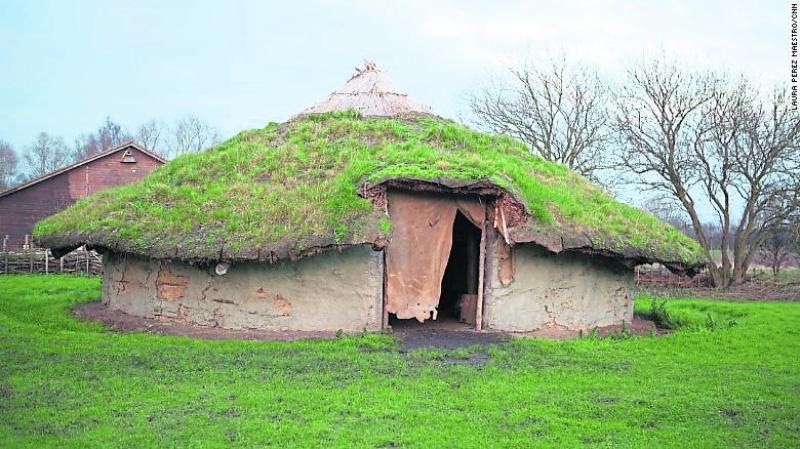 From the evidence gathered in recent years it has been shown that a village existed in Shantallow during the Bronze Age.

Local historian and genealogist, Brian Mitchell, has written a book called 'Derry: A City Invincible'. We are publishing extracts from the book. In this latest article, Brian examines what the local area was like in the Bronze Age.