The SDLP MLA had a nervous wait to be announced as the fifth candidate over the line. 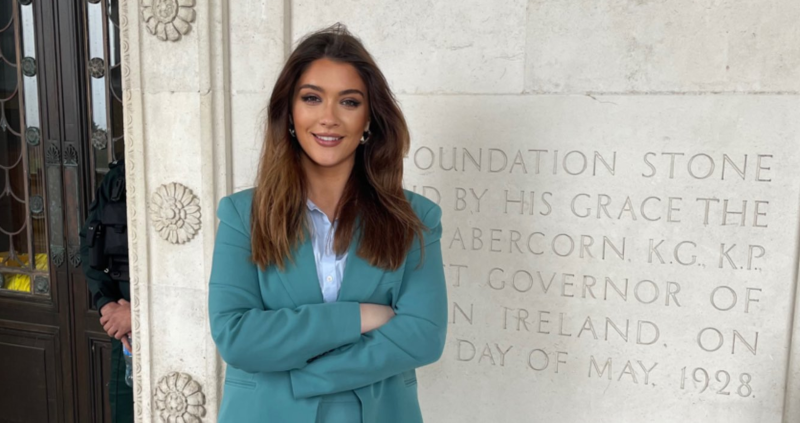 Cara Hunter arriving for work on Monday morning at Stormont.

Newly-elected MLA Cara Hunter has said she is looking forward to getting back into the routine she had established before the busy election period.

The SDLP representative took the final seat in the East Derry constituency after a knife-edge ninth count fell her way by just 15 votes over Alliance's Chris McCaw.

The Portush man's transfers were enough to see Hunter returned to the constituency, and afterwards she said she had been feeling the nerves.

“I was definitely nervous, but I knew we had put so much effort in and I was just hoping it would come to fruition and that we would get to the other side,” she told the County Derry Post.

“We fought a positive campaign and I think it resonated with the public. I'm looking forward to getting my normal routine back.

“We were doing 10-12 hours days – flat out – in all different kinds of weather, so I'm really looking forward to getting back to work on Monday.”

Having been co-opted in 2020 to replace the late John Dallat, Ms Hunter said she was 'over the moon' to receive the endorsement of the electorate.

“I'm just delighted to be returned. It's my first Assembly Election obviously, I'm co-opted, so it means a whole new thing to have this in my own right,” she said. 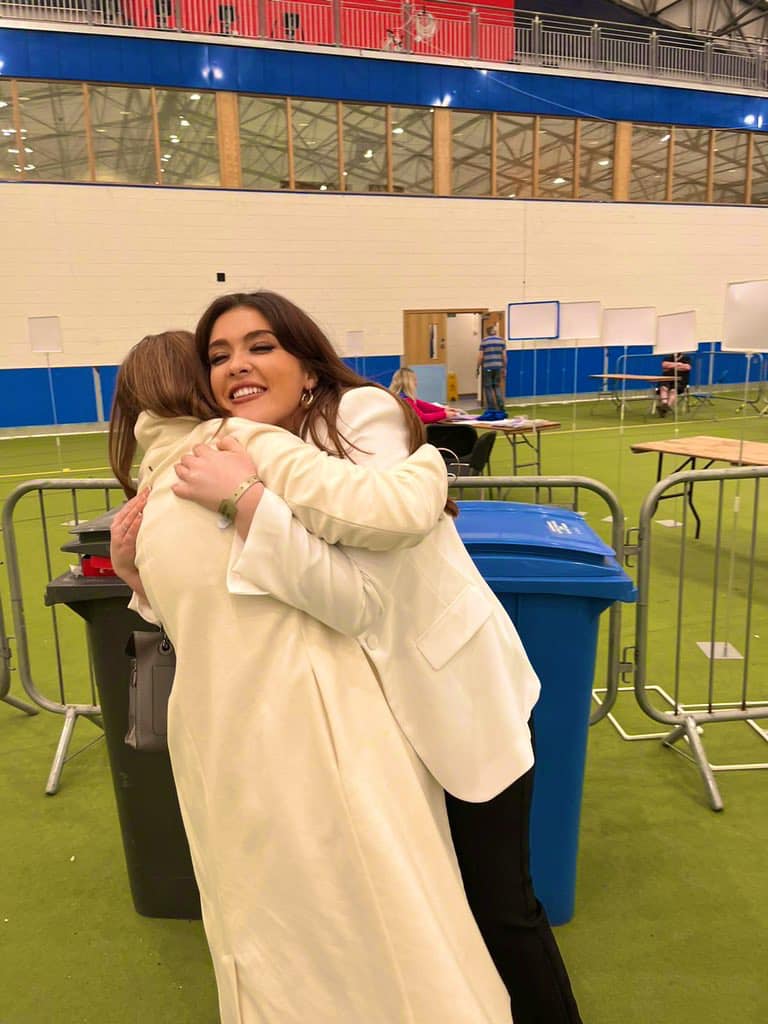 “We have been getting lots of well-wishes right across the board. We've always worked as firmly cross-community, so I think that's revealing in the transfers; people recognise that.”

Already looking ahead, she said she is keen to get working on important policies, not least those affecting women.

Serving in a constituency that has elected three women, Hunter says things are heading in the right direction.

“I think the more women the better,” she said.

“We had 16 candidates and a large number of them were women, so I think we're starting to see that upward trend of women getting involved in politics.

“Women have been very strong in activism in the last couple of years in the North, and I think we are starting to see that with candidates starting to come forward.

“What's so important within our electoral system is that we have to make sure politics is a safe and inclusive space for women.

“In Stormont, we have a bar, but not a creche. We need to re-look at our system and look at how we can make it fit around the lives of women who often take on those caring responsibilites.

“That's something I'll be doing, and certainly online and social media abuse; those are things I look forward to being active on and trying to make a change,” she added.