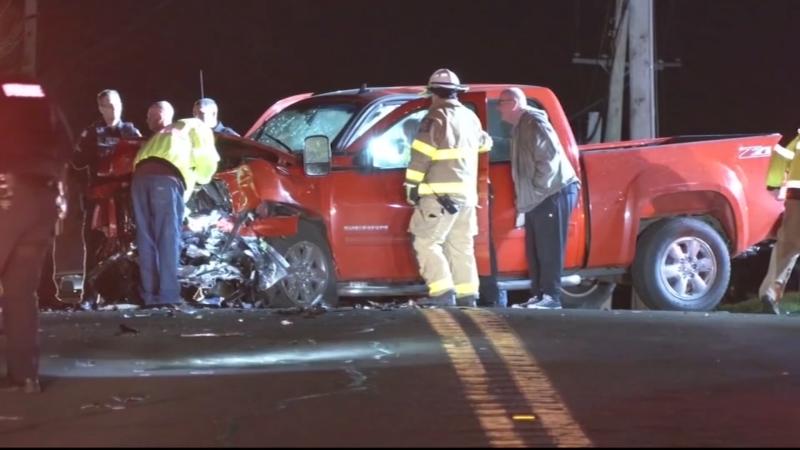 A County Derry man who seriously injured four teenage girls in a drunken head-on crash in the US has been sentenced to 15 to 30 years in prison.

Shane Brolly, from Dungiven, was heavily intoxicated on March 27, 2021, when he crashed into the vehicle occupied by the four teenage victims, while trying to overtake another vehicle at 70mph.

The incident happened in the Bridgetown Pike area of Northampton Township near Pennsylvania.

One girl suffered brain damage while the other three endured life changing injuries as a result of the crash.

Blood tests results showed 25 year-old Brolly’s blood-alcohol content was 0.21 percent, more than twice the legal limit to drive, and an investigation found he had been drinking for several hours prior to the crash. 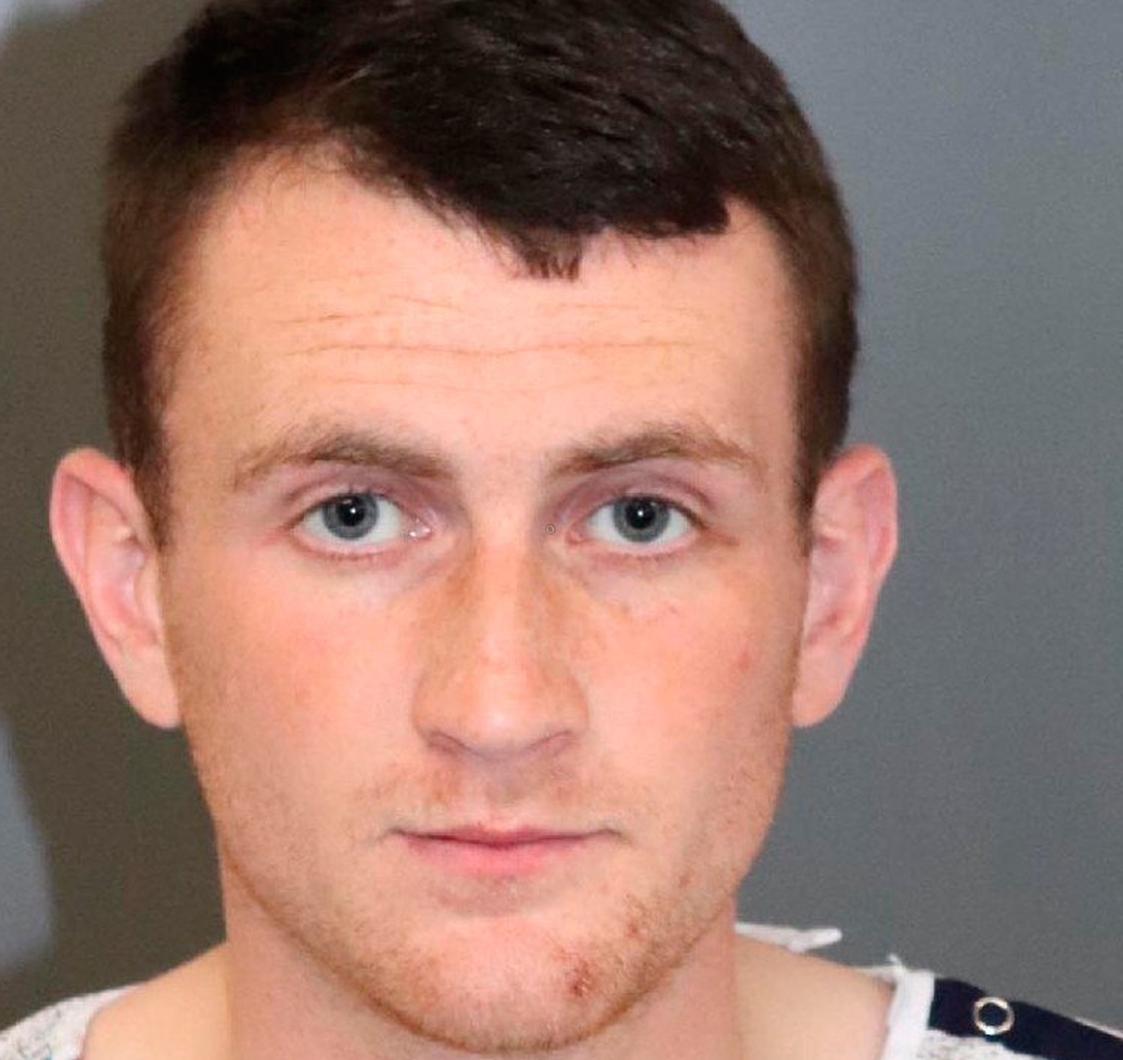 The investigation also found Brolly was removed from a Philadelphia bar because he was heavily intoxicated, and prior to Brolly driving away from the establishment, his friends pleaded with him not to drive, even offering him an Uber and a place to stay.

In imposing sentence yesterday (Thursday), Common Pleas Judge Jeffrey L. Finley told Brolly: “You are a lucky man that you are not here facing numerous counts of homicide by vehicle.”

Gardaí found almost €50,000 worth of cigarettes and tobacco as well as a large stash of trainers, clothing and fake football jerseys when they raided a house in Burnfoot

The 25-year-old crashed his vehicle close to his home.

He was also sentenced to an additional 72 hours to six months for a count of DUI-Highest Rate of Alcohol, also running consecutively.

In addition, Finley ordered Brolly to pay restitution of more than $62,000 to the victims for unpaid medical expenses.