Get your copy today! The 2021 Derry Christmas Annual now available in local shops

The perfect stocking filler with something for everyone in local publication 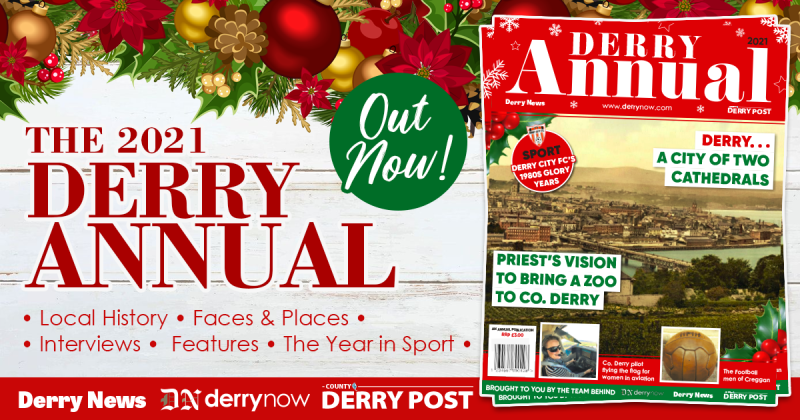 As we near the end of 2021, it just would not be Christmas without the Derry Annual providing some interesting reading over the next few weeks in homes around Derry and the world.

A firm favourite for everyone, we certainly hope the second edition of the Derry Annual will once again provide some interesting reading with a brimful of features, interviews, articles on local heritage and much more.

Published by the Derry News and County Derry Post, the local team of journalists have put together a number of articles which are sure to be a crowd pleaser over the Christmas break.

2021 marked a special occasion for the Derry News as it celebrated its 20th anniversary, therefore, we look back on some of the iconic front pages from the last 20 years.

As we mark the upcoming 90th anniversary of Amelia Earhart's historic landing on the outskirts of the city in 2022, our reporter Liam Tunney spoke to County Derry woman Deborah Walls who is certainly not afraid of reaching new heights and is currently flying the flag for women in aviation. 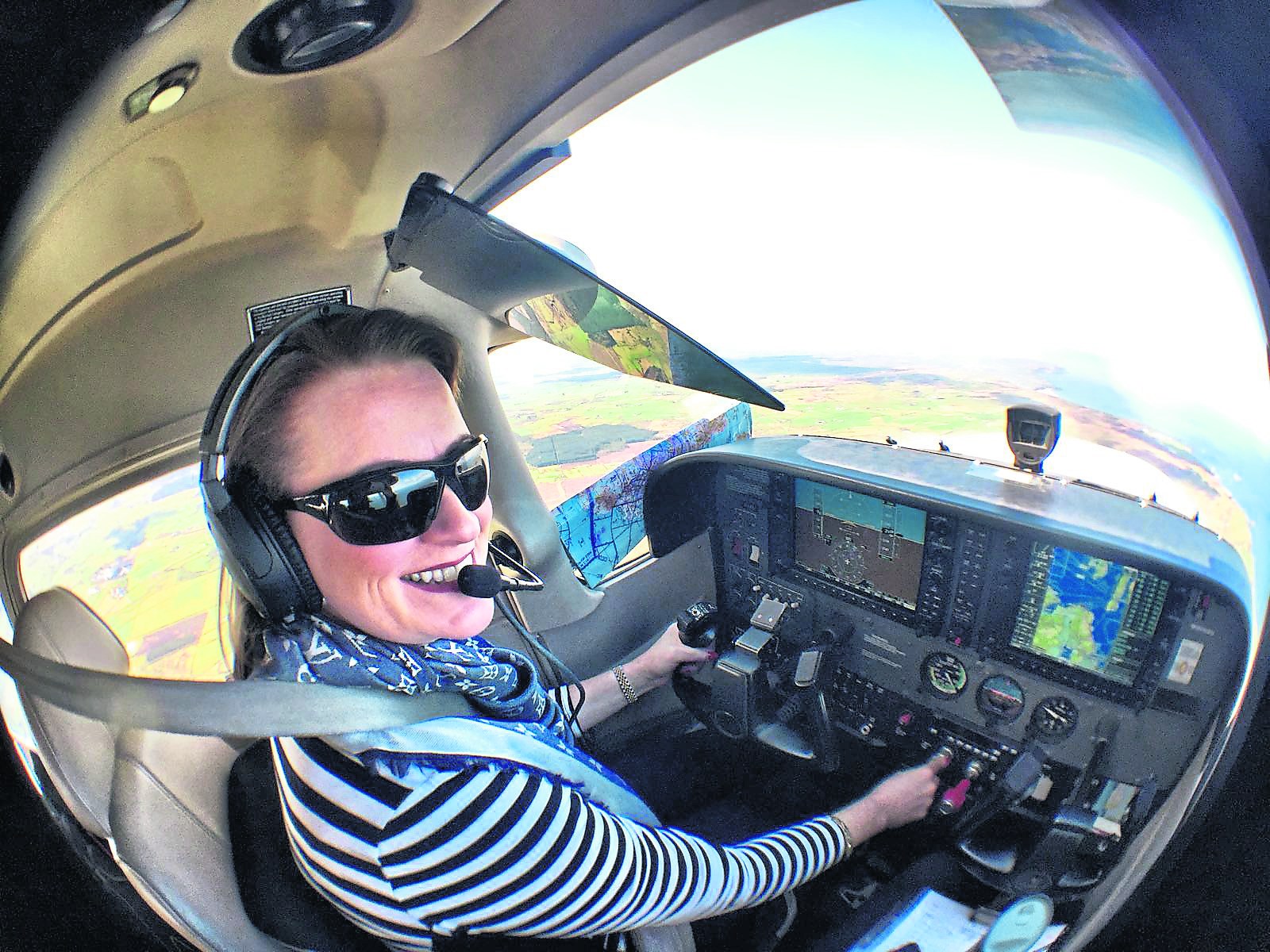 Aspects of local history feature within the annual, including a history of Derry, a city of two cathedrals, plus the story of how a well-known Christmas hymn is linked to the walled city.

Historian Patrick Concannon delves into the details of a turbulent period in Derry's history with his article on The War of Independence and the Derry riots of 1920.

In entertainment news, we speak with Derry singer Conor McGinty as he discusses music, family plus landing the lead role in 'Celtic Voice', Derry playwright Brian Foster looks back on being brought up in 'wonderful' Creggan, while local promoter Willie Deery looks back on some of the superstar acts he brought to the city.

We have the fascinating story of how one clergyman, Fr Seamus Shields, had implemented his own grand ideas to bring a zoo to rural north Derry. 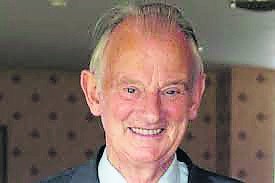 The late Dr. Tom McGinley who passed away earlier this year

While Doctor Keith Munro, one of the founding members of the Foyle Hospice, pays tribute to his friend and former colleague, Doctor Tom McGinley who passed away earlier this year.

In sport, read how one Derry GAA player has swapped the ball for a paintbrush in an effort to create 100 original pieces of artwork over 100 days in support of a local mental health charity.

Taking a step back in time to 2016, in an article previously published in the Derry News, well-known Derry photographer Hugh Gallagher recalls happy childhood memories playing football with his friends in our pictorial special - Football Men of Creggan.

Give a gift that reflects all that is good and great about home, the perfect stocking filler for a loved one at home or abroad this Christmas - the Derry Annual 2021 - priced at £3 and on sale in all good newsagents - so don't miss out and grab yours today!