Another victory for Derry's Connor Coyle as he goes to 17-0! 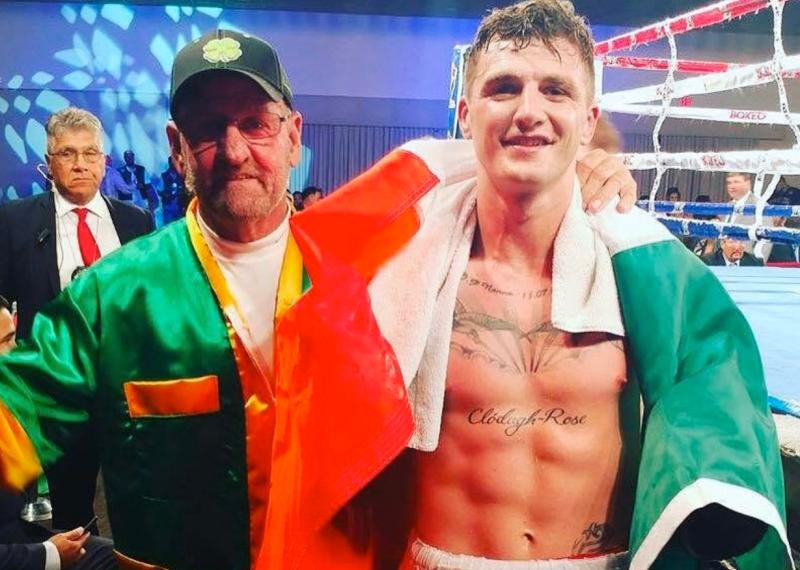 Coyle was named winner with a unanimous decision at the end of a hard-hitting fight which had been a potential stumbling block for the Derry middleweight in the ‘Tampa Beatdown’ event in Florida.

His recent victory over Antonio Todd in May has taken Coyle to ninth in the world, where he has caught the attention of promoters and potential new opponents. But he had to get the job done against Ortiz first of all.

The vastly-experienced Mexican looked to make it difficult for Coyle, but ‘The Kid’ was quicker and more skilled and landed some good shots throughout, making it an easy decision for the judges.

Coyle now turns his attention to the main event ‘Down & Dirty 4’ which will take place in Boston on October 29.