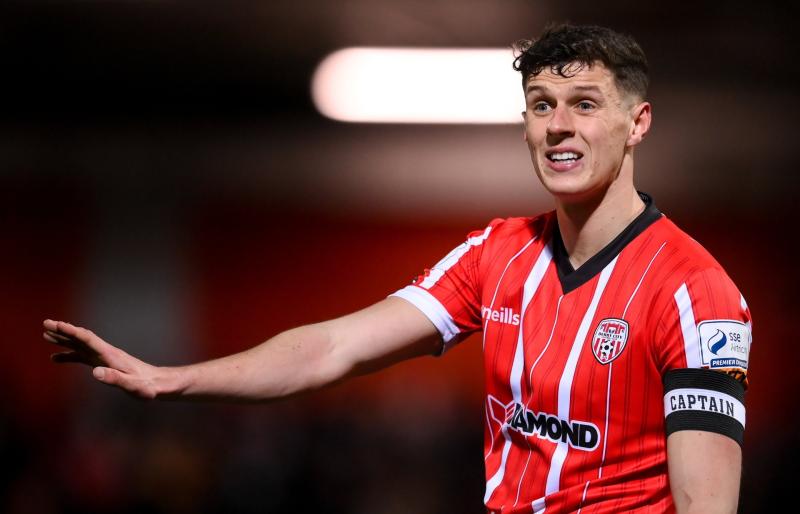 Eoin Toal could well be playing his final games for Derry City amidst continued interest from League One side Bolton Wanderers.

The Derry City captain is the subject of negotiations between the two teams, with City believed to have turned down an offer already from the former Premier Division side.

The timing of the move is bad news for Derry City, but with Toal out of contract at the end of this season, he could be set to finally leave the club he joined back in 2017.

Bolton manager Ian Evatt this week confirmed his club’s interest in the Northern Ireland U21 international.

“He’s a player that we’re aware of,” Evatt said. “We did make a bid, there is no point denying it, and at the moment that bid wasn’t acceptable. We will monitor where that leads to.

“We’ll do things smartly and strategically and we value everybody. If that value is not the right value, then we’ll move on to other targets, simple as that.”

While his future is very much in the air, Toal’s present is focusing on tonight’s Europa league Conference Qualifier against Riga FC.

Toal is one of a select number of Derry City players who have scored on the European stage, with his brilliant header against FK Riteriai taking his team to extra time before an unfortunate 3-2 defeat just two years ago. Toal would love to add to that goal in what could be a huge week for the defender personally. 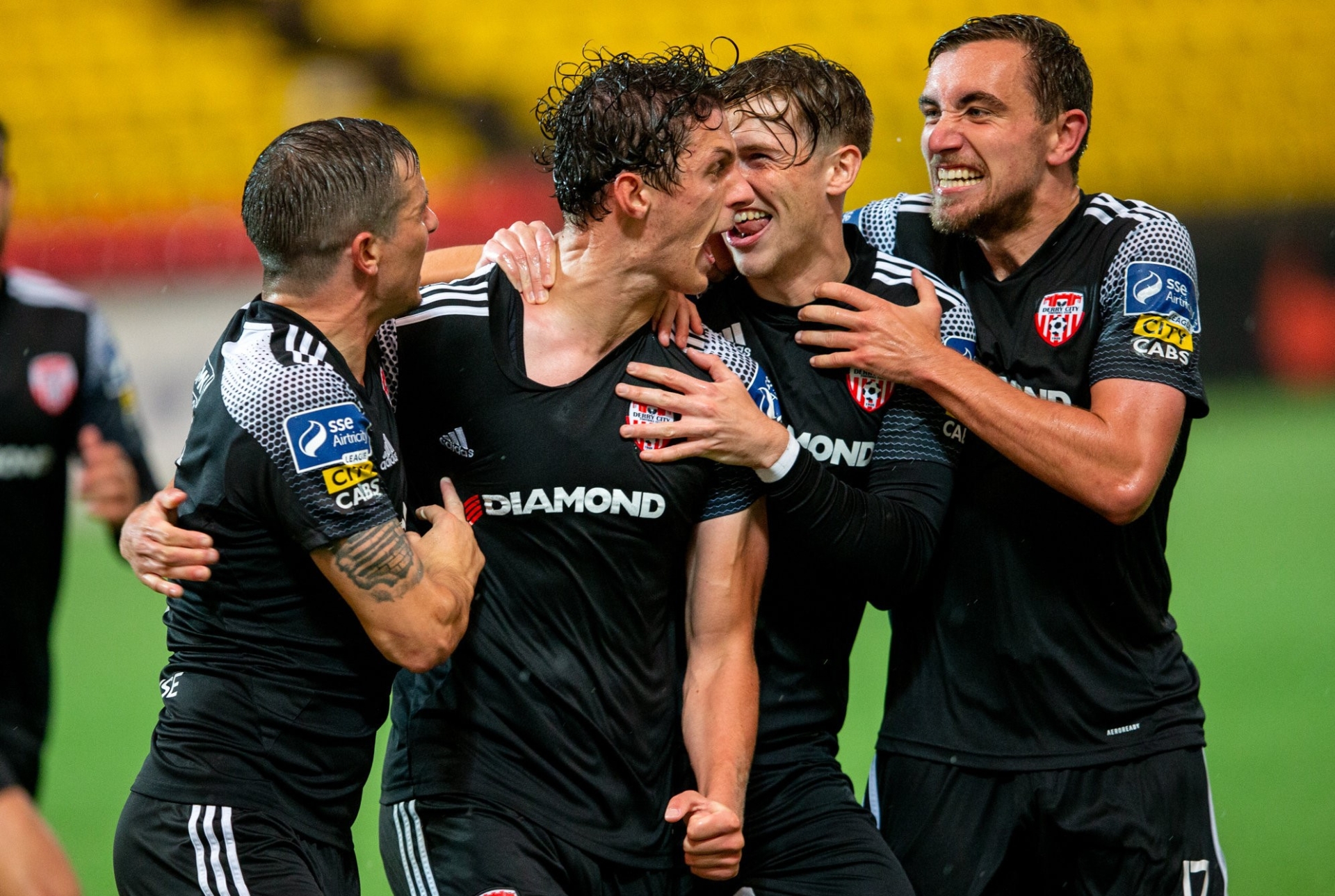 “It was a good feeling,” he remembers. “It’s a pity it wasn’t the winner as we were put out. It was great at the time, but that was over one leg and this is over two legs. There will be no excuses because were home in the first leg. In Europe you’re testing yourself against all the best players. We’re going to relish this challenge and hopefully we can come out on top.

“The aim will be to obviously win the game, we’re going to go and try win both legs, but getting a clean sheet would be great because we would then go over to Riga with a great chance.

“The way we have prepared for games all season and the way the staff has prepared us for games has been second to none, it’s been brilliant. The staff will provide us with as much information as they can, but as players we can just go out on the pitch and do our best.”

Last week’s win over Bohemians saw Derry City show guts as well as quality, and those attributes will be needed again if City are to progress beyond Riga.

“We have won games pretty and we have drawn games where we have dug results out and to show that side to our game last Friday was brilliant, and to show that we still have it there,” Toal continued. “That was as good a win, in terms as chowing great character, as we’ve shown all year. If we can take that into Thursday and dig in for each other the way we did against Bohs, that would be great.”