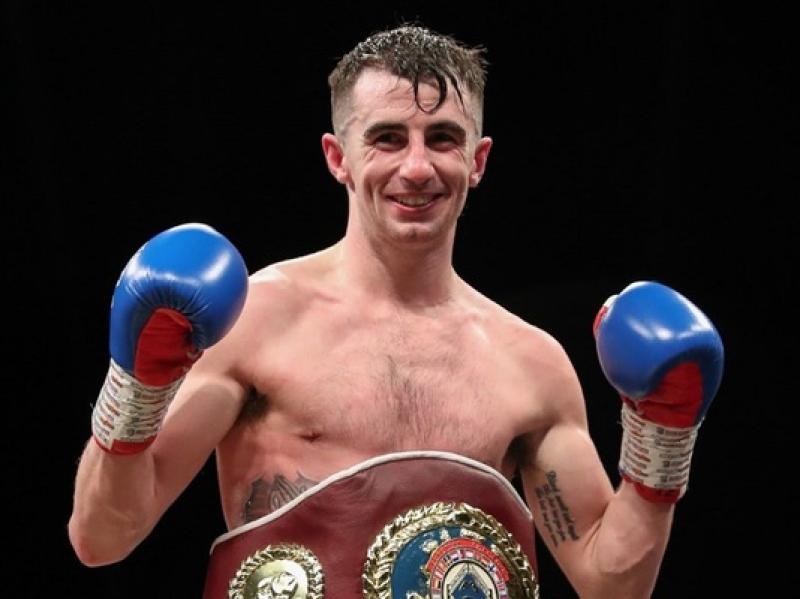 Derry professional boxer Tyrone McCullagh has announced his retirement from the ring.

The 31-year-old has not fought since his shock defeat by Brett Fidoe a year ago.

Confirming he was hanging up his gloves said 'a brain aneurysm and major inactivity' were key factors in his decision.

He said: “A year ago today was my last professional fight. As soon as I stepped out of that ring a part of me knew that was it.
But it’s took up until very recently to fully come to terms with it, and admit it to myself and others.

“Any time I stepped in the ring, my main goal was to do my city and my country proud - This day last year, I couldn’t of been further from that goal. So that coupled with a brain aneurysm and major inactivity, I’ve made the very tough decision to call it a day.”

McCullagh began boxing at the age of 9 with the Ring Boxing Club in his home town and went on to win Irish titles, represented Ireland and every level, captaining his country at senior level. 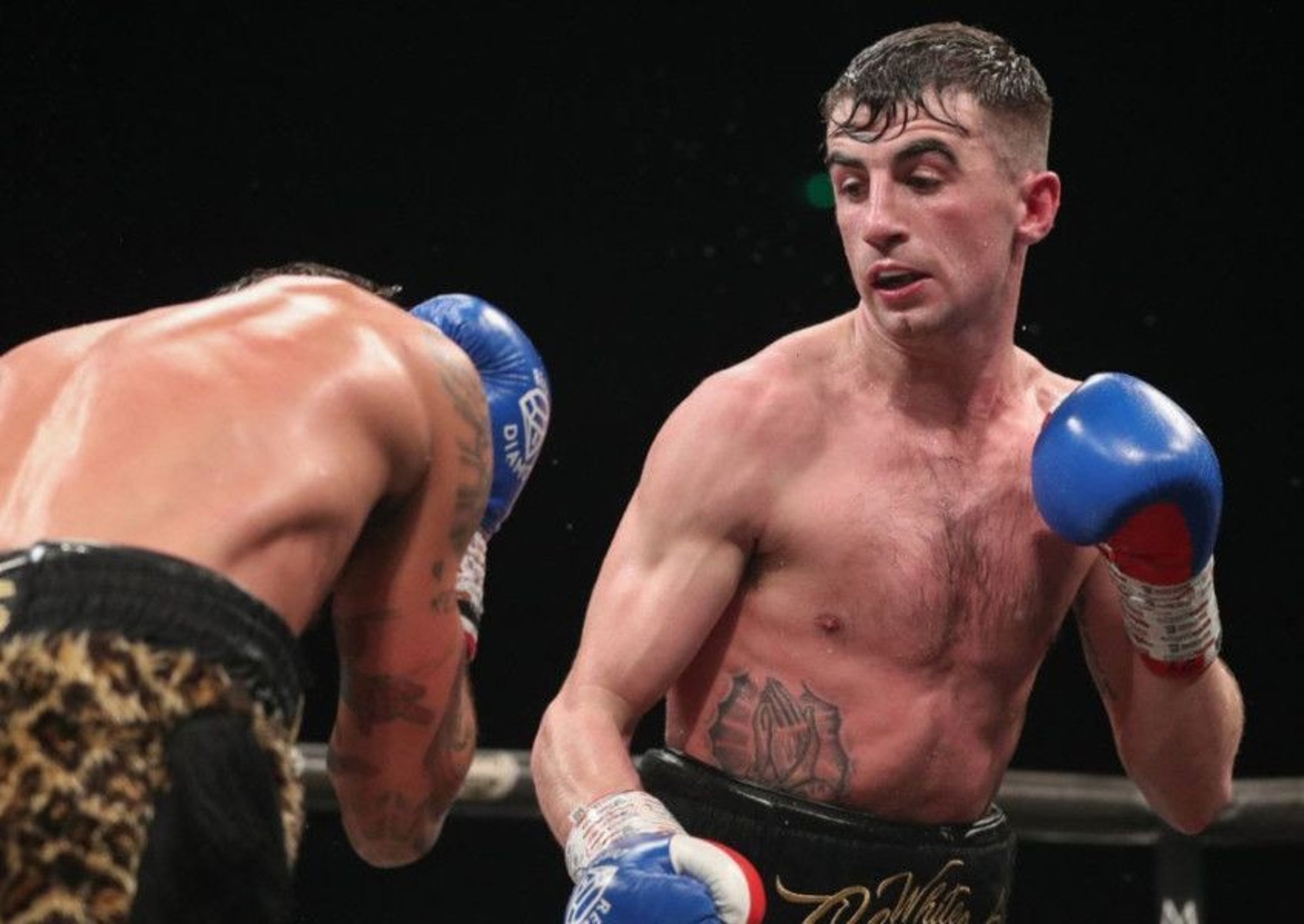 As a professional, he won a Celtic title, a WBO European title and fought live on BT Sports and SkySports.

He added: “I’ve achieved more that I ever could of dreamt of all them years ago. Boxing has give me the best moments of my life, I’ve travelled the world and met some friends for life through it. But it’s time to look at the bigger picture.

There are far too many people in the boxing community to thank individually but to every club and coach that has put time and effort into me throughout the years, I am very grateful for everything.

“The biggest thanks goes to my family, friends and everyone else who has supported me from the start of my career until now. Spending your hard earned money on tickets, flights and accommodation to watch me fight.

"There are no words to describe how much I’ve appreciated it. My biggest regret is that we were never allowed to have a professional show in Derry. I wanted this so badly to repay you all for your support.”