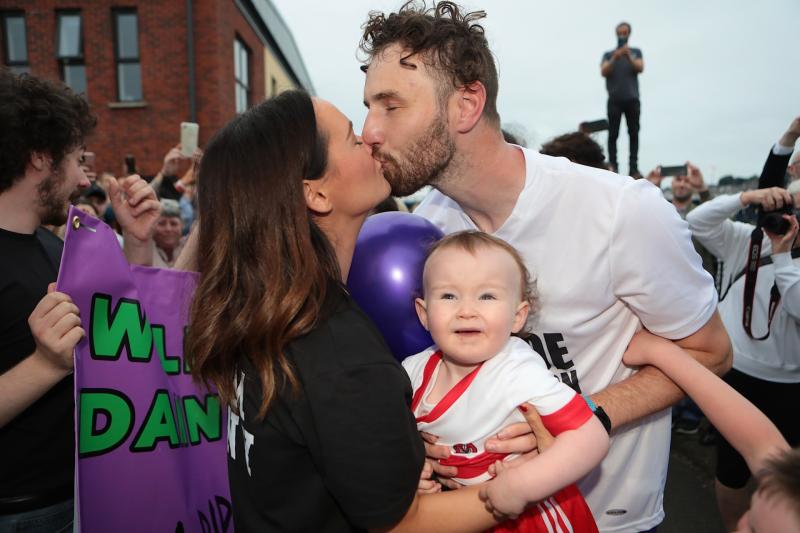 Danny Quigley receives a kiss from his partner Emear after completing the final Iron Man Challenge.

Local hero Danny Quigley will be celebrated this Friday night (March 25) in a special showcase event marking the official launch of a fund named in his honour.

Facilitated by the Bogside & Brandywell Health Forum (BBHF), the ‘Danny Quigley Fund’ will help provide much-needed one to one counselling services for individuals in the North West as a means to improve their mental health and well-being, whilst also aiming to tackle the distressing rate of suicide in the city.

The showcase event that will be held in the Maldron hotel, and sponsored by O’Neills Sportswear, will also serve as an opportunity to reflect and celebrate Danny’s herculean efforts in the summer of last year, when he completed no less than ten ironman triathlons over the space of ten days, propelling the Derryman into the history books and capturing the hearts of many in the North West.

Aisling Hutton, Mental Health practitioner and co-ordinator at the BBHF said that it was important to hold such an event, not just as a celebration for Danny, but to also explain to the public who donated so generously to Danny’s fundraiser just how their money will make a difference to the provision of counselling services. 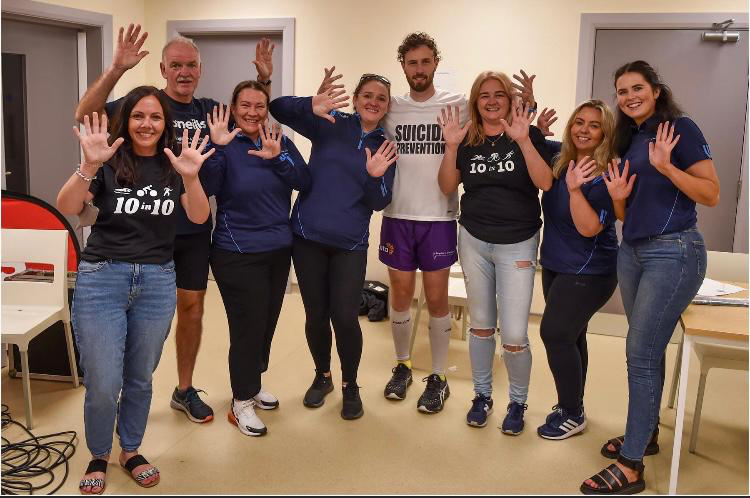 Danny with members of the Bogside and Brandywell Health Forum.

Aisling said: “When Danny first approached us to say that he wanted to raise money for the Bogside & Brandywell Health Forum, we were blown away by the lengths he was willing to go to so that he could help people in his city.

"Achieving his 10 in 10 challenge was such an inspiring feat, we owe it to him now to ensure his fundraising events are maximised as we continue to reach out and offer support to the public. The Danny Quigley Fund will help people not just in Derry, but throughout the North West and we thrilled to launch this fund with Danny in his name.”

"I'm delighted to attend this event in honour of our local hero Danny Quigley and to see the launch of the Danny Quigley Fund. Through his courage and commitment Danny has done so much to raise awareness of mental health issues, suicide prevention and the urgent need for properly resourced services for people who are struggling.

"Danny has given a voice through his campaign to so many, he is an amazing ambassador for our City and District and his determination to tackle this deficit on behalf of others is an inspiration. Thanks to the Danny Quigley Fund more local people who reach out for help will receive it, and lives will not be lost due to a lack of support."​

The man of the hour himself, Danny Quigley said he was looking forward to the event and launch of the fund. 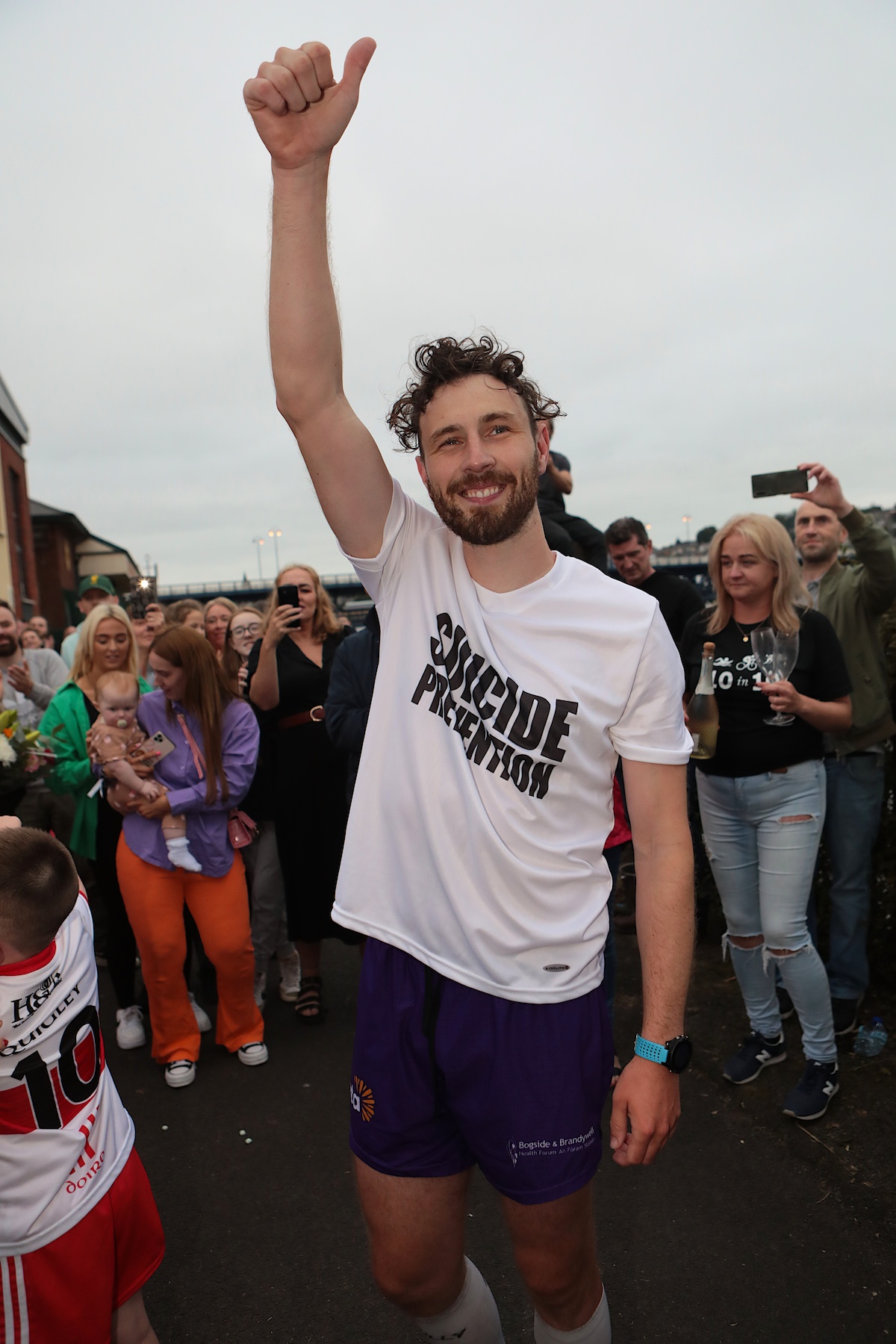 Danny said: “A year or two ago, I could never have imagined what lay ahead.

"Knowing that last year was the tenth anniversary of my daddy’s passing, all I wanted to do was honour him in a fitting way that could raise some money to help people and hopefully reduce the rate of suicide here.

"Suicide prevention is a topic that is obviously close to my heart, therefore I am really delighted that both the BBHF and I can launch this fund that I hope will help more and more people going forward.

For more information on the Danny Quigley fund visit the Bogside & Brandywell Health at: https://www.bbhealthforum.org/