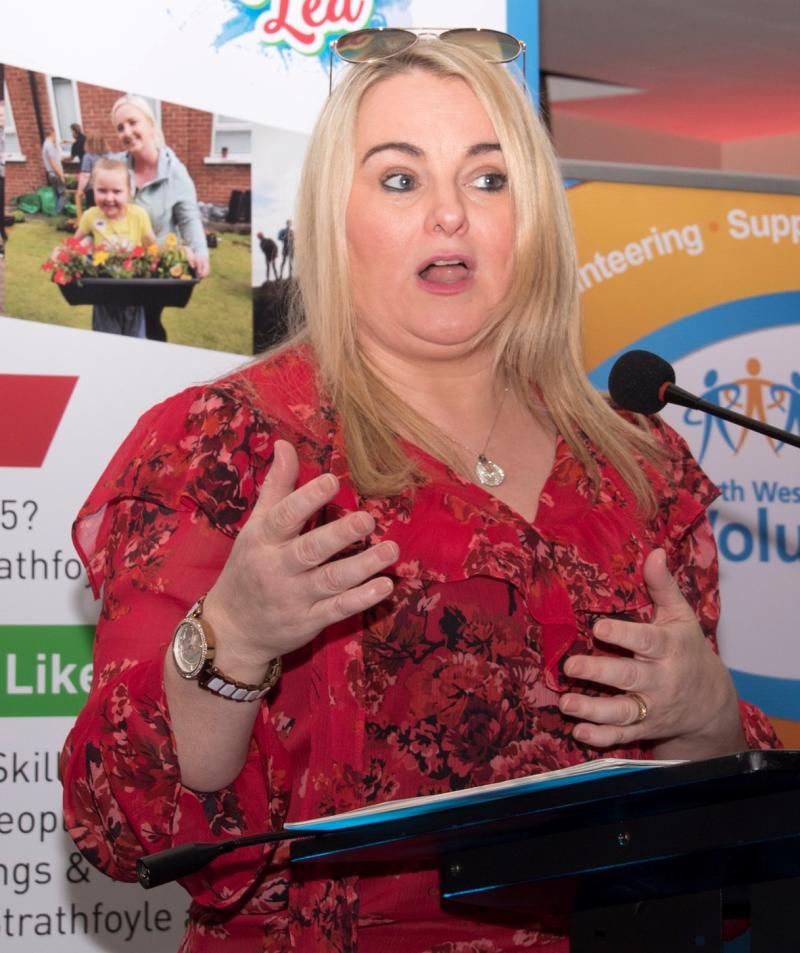 Sinn Féin Councillor, Sandra Duffy, has demanded the DUP “get back to work” and help Derry and the North find a path out of the current cost of living crisis.

Cllr Duffy said the DUP should end its current boycott of the Executive in Stormont so that a government can be put in place to provide vital assistance for people in need.

The party’s Council Group Leader was speaking ahead of tabling a motion calling for the democratic outcome of the Assembly election to be respected and an Executive formed.

She said: “People voted to make politics work, to invest an extra £1 billion in our health service and for an Executive to put money in their pockets to help deal with the cost-of-living crisis.

“We need an Executive up and running now, people should not have to wait a day longer. No one has a veto over progress and it is reprehensible that the DUP is holding everyone to ransom by preventing that from happening.

“The people want all parties back to work. They want progress on the key issues of healthcare, housing, education and the cost of living.

“It is only the DUP that stands in the way of that so I would urge the other parties to back my motion and give voice to the growing public demand for the democratic outcome of the election to be respected and an Executive restored immediately.” 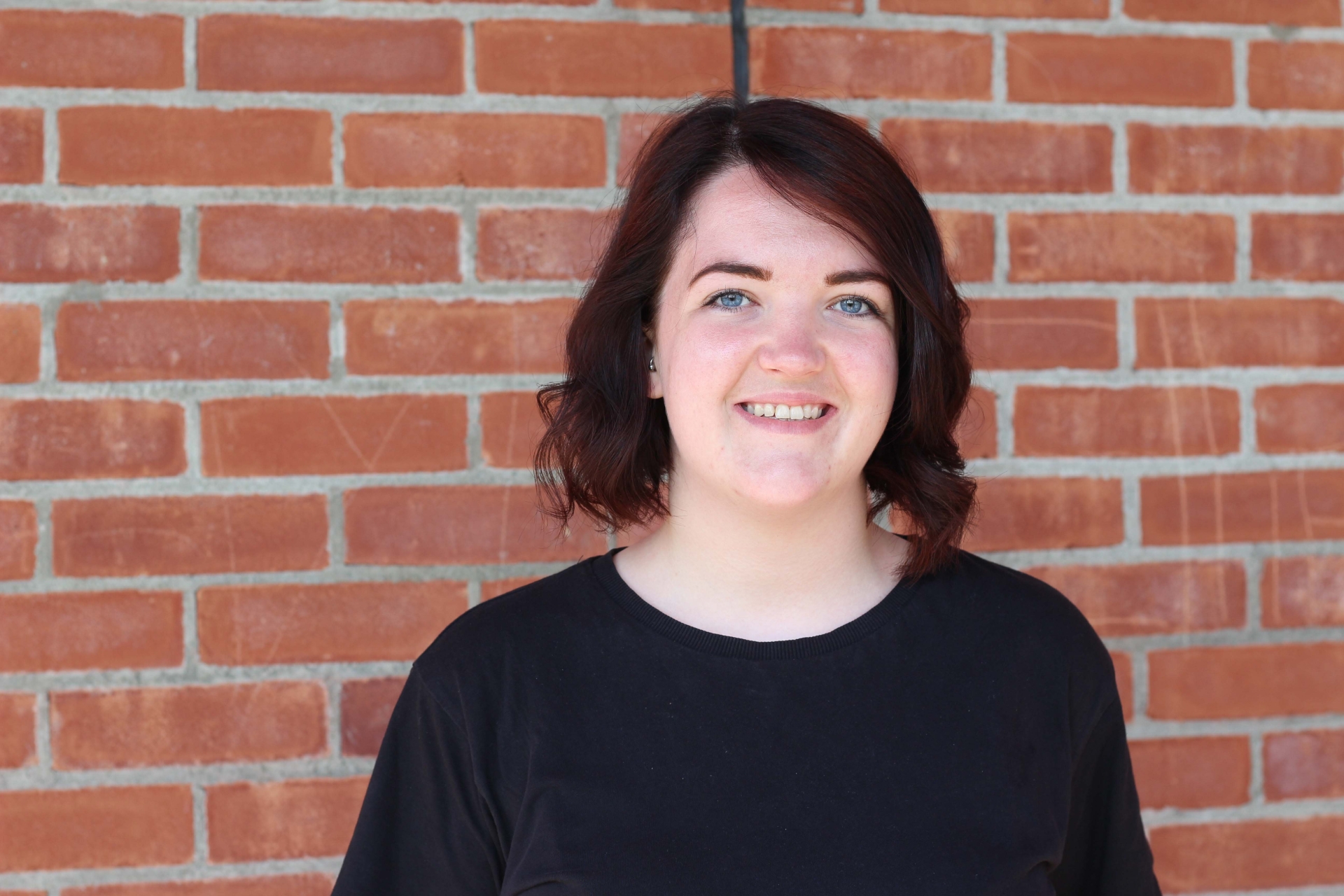 This follows from SDLP Foyle MLA, Mark H Durkan's written request to the Irish Foreign Secretary, Simon Coveney, to look into setting an office up in Derry.

However, as reported in The Derry News earlier this month, the Department for Foreign Affairs stated there would be no additional offices set up alongside the ones in Dublin and Cork.

Cllr McGinley was commenting ahead of tabling a motion on the issue before the monthly meeting of Derry City and Strabane District Council.

“The Council has previously supported the need for an Irish passport office to be opened in the North,” she said.

“Given the surge in demand for Irish passports in the wake of Brexit and the fact that many people here are facing lengthy waits for applications to be processed, it is time we reiterate that call.

“Therefore my motion will ask Council to write to the Minister for Foreign Affairs in Dublin, Simon Coveney, expressing concern at the current backlog and delays in applications and seek the establishment of a dedicated passport office in the North as a means to address this.

“It has been clear for many years now that there is a real need for an Irish passport office in the north.

“This has been underlined by the latest figures which show that Irish passport applications now surpass the numbers of British applications so I hope that all members can get behind this motion as a recognition of that reality.”