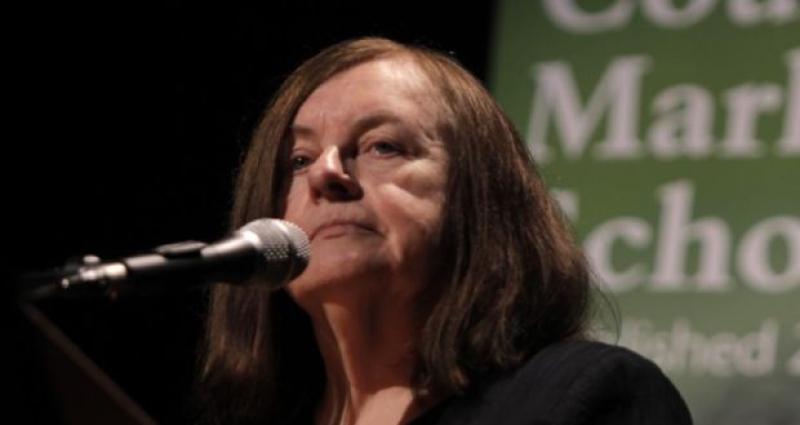 Bernadette McAliskey: "It does matter that you vote, not because the Assembly is any big shake, but because your vote against what currently exists matters."

McAliskey, who until 2015, was the youngest-ever MP to be elected to the UK Parliament, said that Cllr Harkin “carries forward the vision which forms a vital part of the beating heart of Derry”.

The former MP for Mid-Ulster was, under her maiden name of Bernadette Devlin, a prominent figure in both Derry and the North's struggle for civil rights from the late sixties onwards. 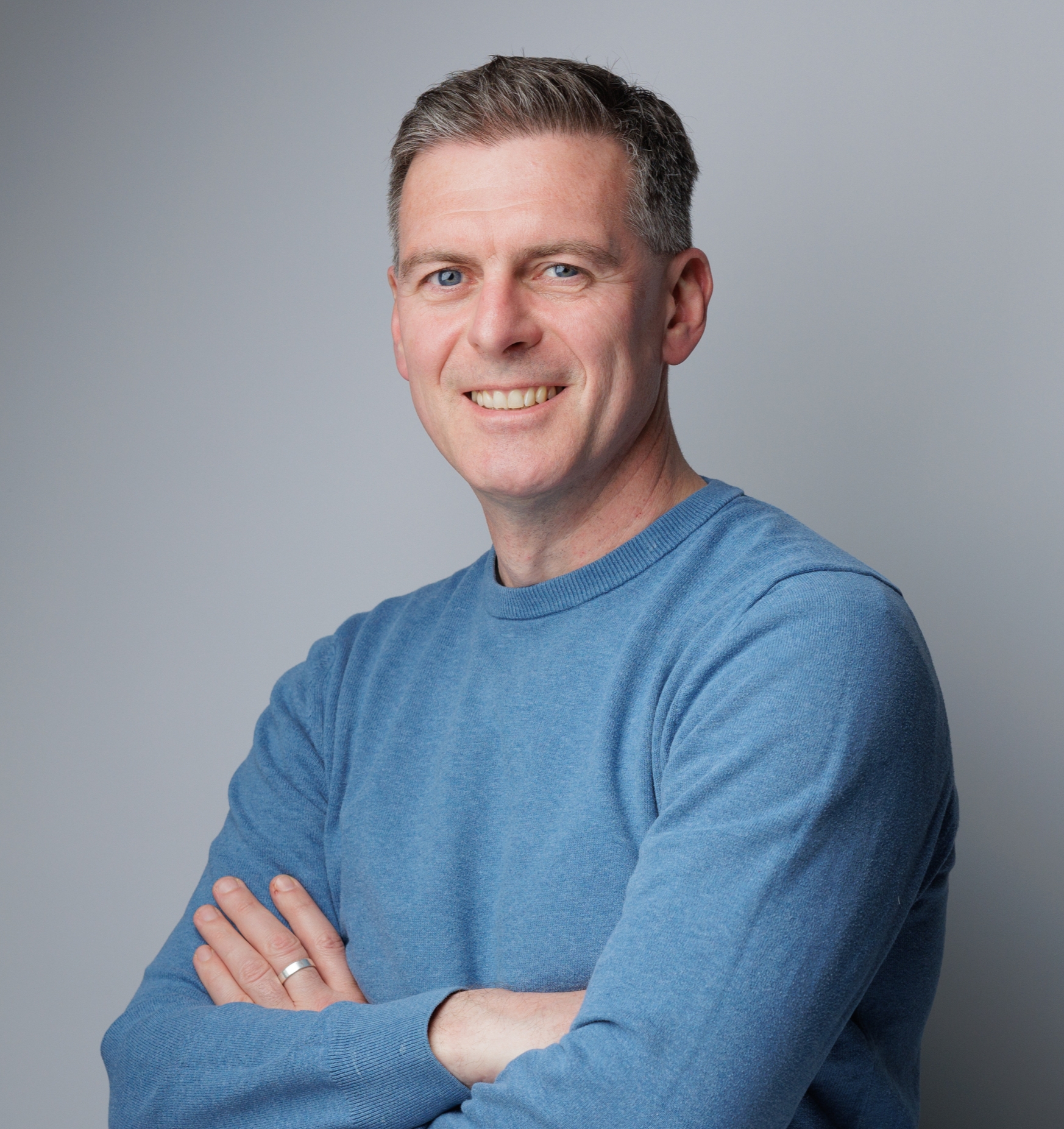 Shaun Harkin of People Before Profit

Her support for the residents in the Battle of the Bogside in 1969 saw her serve a short-jail sentence and she was about to speak at a Civil Rights march in Derry before British paratroopers started opening fire to kill 14 people on what became known as Bloody Sunday.

Never one to shy away from speaking her opinion – loyalist UFF terrorists attempted to assassinate her and husband Michael in 1981 because of her support for the H-block prisoners in the Maze jail – McAliskey insists that Derry's voters need to get out and vote for People Before Profit and Shaun Harkin or the powers that be will ensure the city is “trampled on as the faceless greedy continue to build unneeded wealth”.

She said: “In this election, Shaun Harkin carries forward the vision which forms a vital part of the beating heart of Derry – its proud and unapologetic working class perspective, its radical vision, its directness, honesty and integrity. 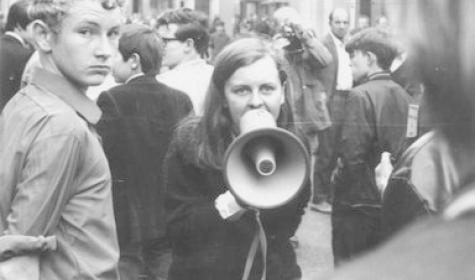 “As we face into economic hardship unparalleled since the 1950’s, we will need radical social and economic restructuring of power or else the majority of the people of Derry, regardless of creed or colour will be trampled on as the faceless greedy continue to build unneeded wealth, destroying our present and future.

“It does matter that you vote, not because the Assembly is any big shake, but because your vote against what currently exists matters. Your voice and your vote for something better matters even more.

“Shaun Harkin is the voice of socialism against poverty, prejudice and privilege in this election.

“Vote Harkin number one in Foyle. Put the plain people first by voting People before Profit number one everywhere and then take your limited pick of other socialist, and progressive candidates. The struggle continues.”