Foyle candidate, Mark H Durkan says he finds it "bizarre" that Shaun Harkin "focuses his ire on a party who have continually delivered for the people of Derry and beyond" 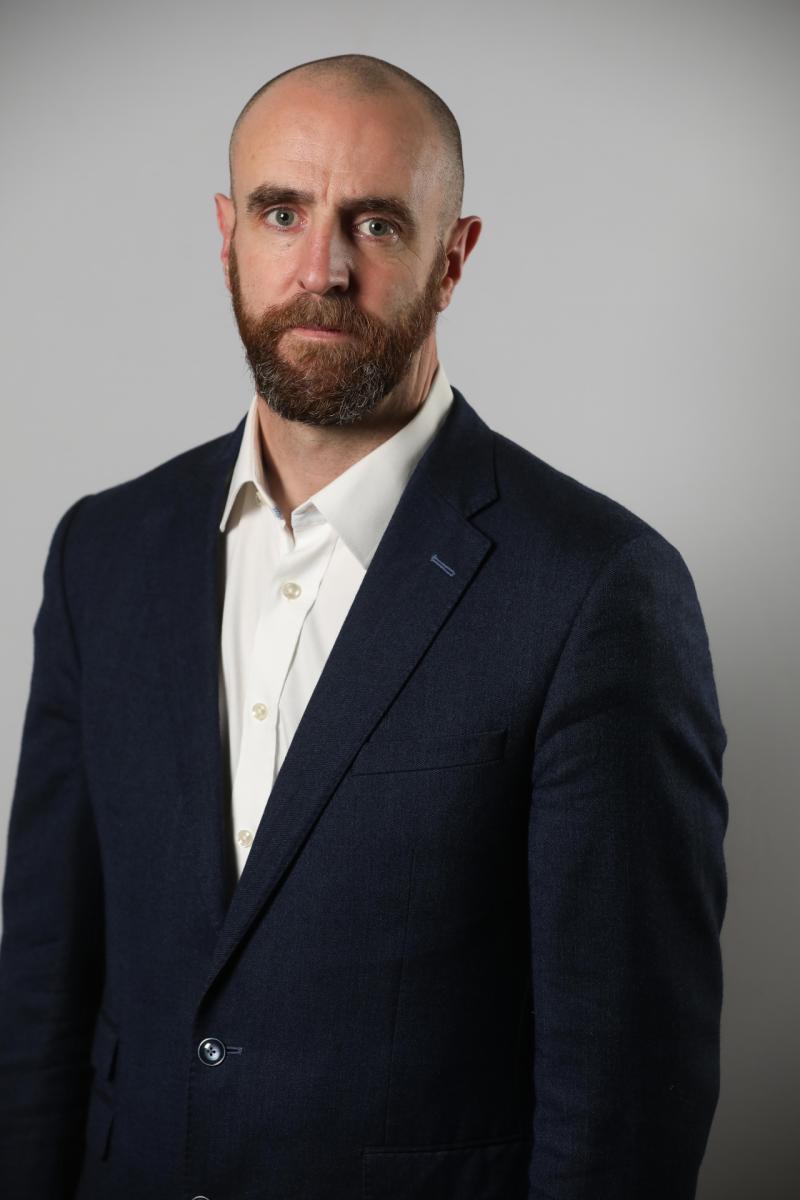 The SDLP’s Mark H Durkan has refuted claims from People Before Profit’s Shaun Harkin that the party has been “sitting on their hands”, as people struggle below the poverty line.

Cllr Harkin had launched a stinging attack on the SDLP stating that they are a party that “embodies the failed status quo”.

However, Mr Durkan – who is standing for re-election to the Assembly in May's election – insisted that Cllr Harkin was off the mark with his comment and that the SDLP remained the only party in Foyle to “put people first”.

He said: “Given the current state of play both at Stormont and across the global political landscape, there is so much to be angry about.

“I find it bizarre that Mr Harkin focuses his ire on a party who have continually delivered for the people of Derry and beyond.

“The SDLP’s record of putting people first speaks for itself. We were the loudest, clearest voice opposing the cruel Tory policy of Welfare Reform and have fought to extend mitigations and protect people from its worst impacts.

“On a daily basis our offices put people first, getting help where it's needed most while other parties talk about what they’re going to do but fail to actually deliver.

“It’s worth remembering that PBP voted for Brexit, yet we never hear a word from them on how destructive that has been in the dilution of workers’ rights and environmental protections.

“They failed the people of Derry when they didn’t even turn up to vote against a rates increase amid a cost of living crisis – a crucial and potentially deciding vote.

“The SDLP however did turn up and voted against placing yet another financial burden on households here. People want to vote for parties that will show up.

“This election is about returning parties who will work together for the betterment of the people, who will callout hypocrisy when they see it and who will recognise and support efforts to improve our shared homeplace rather than ramp up political division for political gain.”