The much-loved comedy drama, Derry Girls, has received a tribute in the latest episode of The Simpsons.

The hit US cartoon pictured a 'Dairy Girls Ice Cream' parlour to which fans instantly questioned if it was a nod to Dairy Queen or Derry Girls. 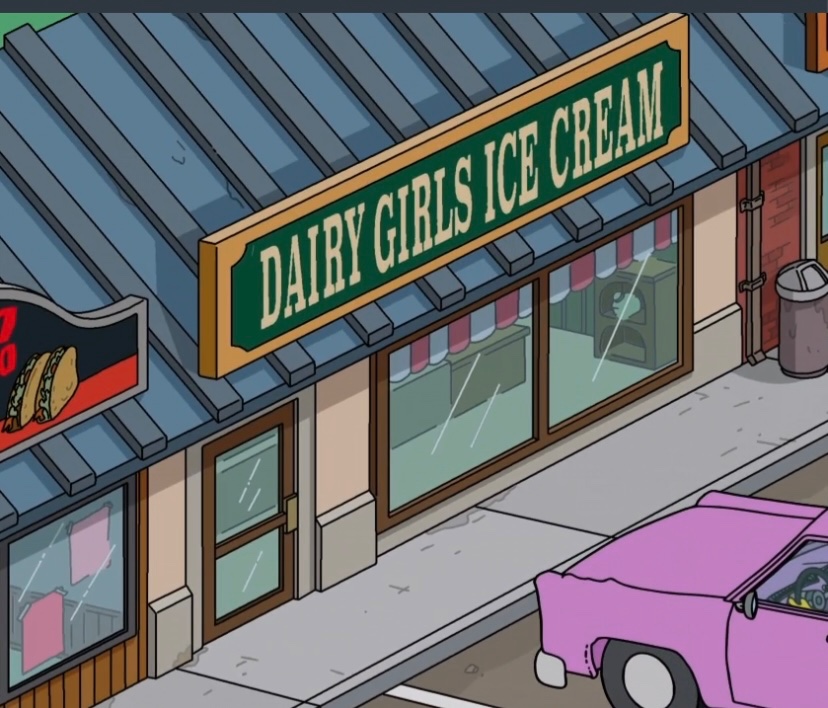 The Simpsons producer, Matt Selman, took to twitter to confirm it was a reference to the popular Channel 4 show.

The show's creator and writer, Derry girl herself, Lisa McGee, jokingly retweeted the response with "I. Am. Dead."

The Simpsons often include popular, political and cultural references but this latest reference may be the best yet.

The third and final series of the show will air later this year.