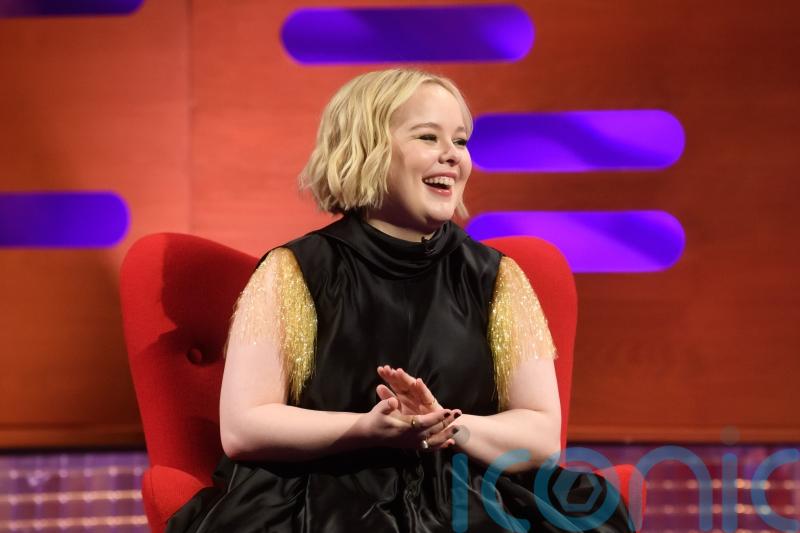 Derry Girls star Nicola Coughlan has taken to social media to make a simple request: for people to stop sending comments about her body.

“If you have an opinion about my body please, please don’t share it with me,” the 35-year-old wrote on Instagram.

“Most people are being nice and not trying to be offensive but I am just one real life human being and it’s really hard to take the weight of thousands of opinions on how you look being sent directly to you every day.

“If you have an opinion about me that’s ok, I understand I’m on TV and that people will have things to think and say but I beg you not to send it to me directly.”

Coughlan isn’t the only celebrity to make this kind of statement. Actor Jonah Hill hit the headlines in 2021 after posting on his Instagram: “I know you mean well but I kindly ask that you not comment on my body. Good or bad I want to politely let you know it’s not helpful and doesn’t feel good. Much respect.”

This isn’t the first time Hill has spoken about his relationship with his body – and how other people view it. When talking about being part of skateboarding and comedy, he told GQ: “I was an insecure, overweight kid, which in both of those communities is like having a scarlet letter on you. You are a target for abuse.”

He also reposted a news story about him changing his top on the beach, with the caption: “I don’t think I ever took my shirt off in a pool until I was in my mid 30s even in front of family and friends. Probably would have happened sooner if my childhood insecurities weren’t exacerbated by years of public mockery about my body by press and interviewers.”