Bloody Sunday: The story of a famous ‘Sunday’ photograph 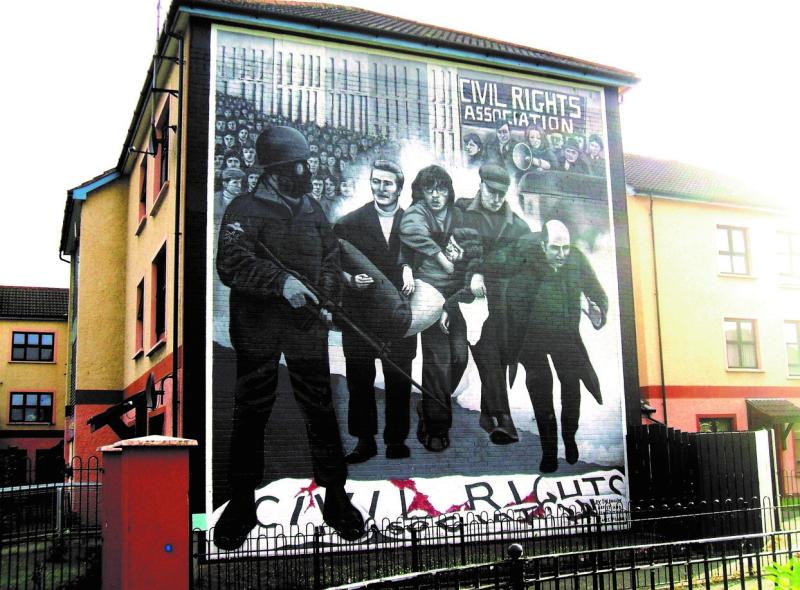 Charlie Glenn helped carry Jackie Duddy on Bloody Sunday. Charlie is third from right in a Bogside mural of the famous photograph.

The picture of Bishop Daly waving a blood soaked handkerchief to clear a path for the men carrying the body of Jackie Duddy has become synonymous with Bloody Sunday.

Speaking previously to the Derry News, Charlie Glenn, the Knights of Malta volunteer captured in the photograph, has told the story behind the image that has come to define that day.

Mr Glenn was an 18-year-old student when he was drafted in to provide first aid support at the banned civil rights march.

“There were a lot of marches around that time and they always requested our assistance,” he explained.

“There tended to be rioting at specific places- you expected it to happen within limits. We expected a bit of ritual stone throwing around the end around the edges of the crowd, nothing more.

“Everyone was taken by surprise by the escalation in violence.

“We weren’t expecting anything like that in broad daylight.”

Jackie Duddy was shot in the back running away from the paratroopers through Rossville Street car park with Fr. Daly at his side.

Mr Glenn remembers staunching the blood from the teenager’s entrance and exit wounds before Fr. Daly made the call to move him to safety.

“I heard them fire twice - two bursts. I couldn’t be sure they weren’t shooting at us.

“We had no shelter we were just lying on the ground around Jackie.

“I was extremely frightened. Because of where I was in the middle of the group I was very apprehensive.

“In one of the films taken that day you can see me look around to see what’s going on.

“It seems ironic now, but I went up to a police man and complained to him about what I had seen. 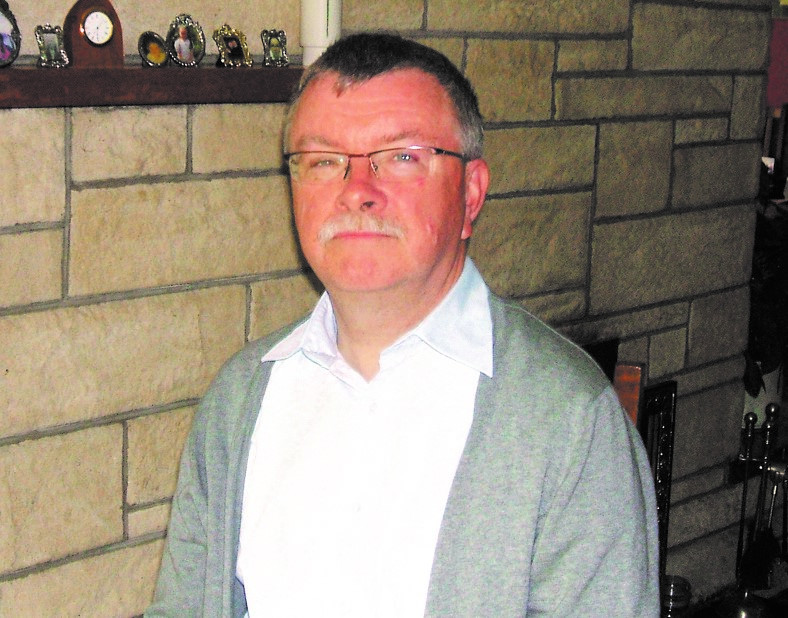 “I’ve been told recently that the whole thing lasted six minutes- I assumed it was longer.”

The sights and sounds of that day have stayed Mr Glenn ever since.

“”I had great difficulty getting it out of my head. Some bits are extremely vivid and other bits I can only remember because I’ve seen them on the film.

“Some have been indelibly etched there, some have faded.

“One myth about Bloody Sunday is that people are constantly bringing it up. But the vast majority of people never brought it up, never mentioned it.

“One of Jackie’s sisters worked in the school I worked in but we never talked about it.”

As someone who gave evidence at the Saville Inquiry, Mr Glenn was anxious to hear its findings.

He hoped the 5,000 report will now provide a history of the event for future generations.

“I didn’t enjoy coming forward - neither did anyone else. It was our civic duty to do it.

“The testimony documents in the report will provide a unique archive of social history. I faced difficult cross examination during the inquiry, it was extremely arduous.

“I actually felt I was guilty of something, they pursued me with some vigour.

“The Widgery Report was outrageous. It should be confined to the dustbin of history.”