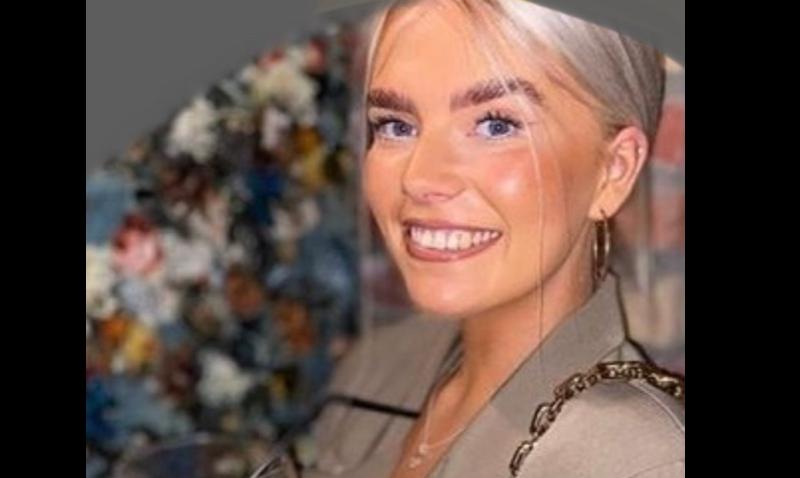 Áine was in a serious road traffic accident and has spent the last few weeks in the ICU ward of The Royal Victoria Hospital in Belfast.

Diarmaid and Gearóid hope to raise money to help Áine's road to recovery during this difficult time.

All the places for the bootcamp were filled within 24 hours with an amazing response from the community.

However, Diarmaid and Gearóid are encouraging people to pop down and show their support.

Diarmaid wrote: "This is very close to home for everyone in Derry so please come along and show your support.

"All donations go directly towards Áine's recovery and to help in this tough time."

Speaking of the bootcamp idea and the incredible response, Gearóid said: "Áine is one of my sister's best friends. There is a group of five or six of them and they are all inseparable.

"A few of them train with me and are in shock, understandably. They're feeling a bit helpless so we came up with the idea of running a bootcamp to help her family out.

"They're travelling up and down to her in the ICU, which would be hard enough at the best of times, never mind in the middle of what's going on at the minute.

"Diarmaid Kelly ran a similar bootcamp for mental health a few months back which was very successful so he was more than willing to run it as well and the response has been madness.

"I was expecting it to be fair, as Áine is a popular girl."

The bootcamp will be running on Saturday January 29 at 11am in XFIT, Derry.