Investment in Derry roads deemed urgent by all members of Council 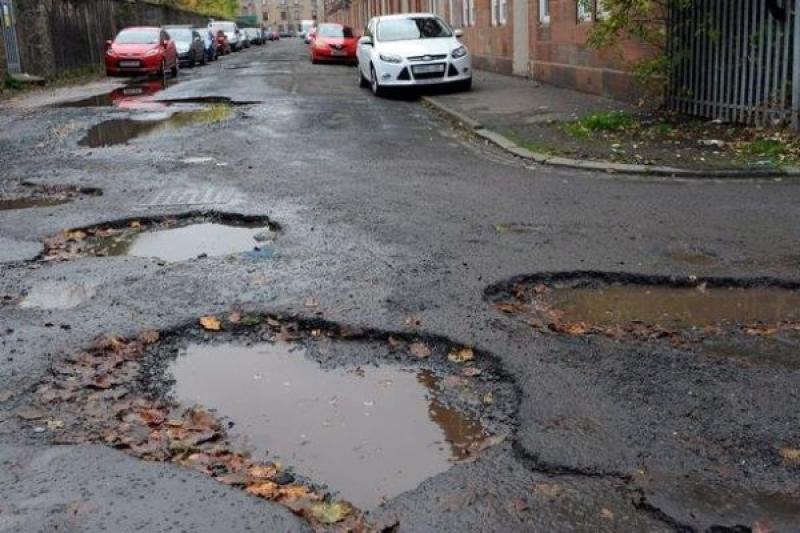 The roads are in better condition in the Baghdad and Kabul than in the Derry and Strabane district, a council meeting has heard.

Derry and Strabane District Council have unanimously agreed that investment must be called from Infrastructure Minister Nichola Mallon’s department to resolve the “unacceptable” conditions of the roads in Derry and the district.

Council will write to DfI for investment in roads as a “matter of urgency.”

Councillor Sandra Duffy brough the motion to Council and said that despite an allocation to DfI, with a structural budget of £120 million, Derry roads are “not seeing the benefit of that investment”.

Councillor Duffy said that currently motorists were “dealing with a road network that is in an unacceptable condition and badly in need of investment”.

Councillor Duffy described the roads in and out of Galliagh as “patchwork quilts that have been filled and refilled.”

Councillors supported the motion with many bringing forward their constituents' concerns over potholes and road conditions.

Councillor McCready said: “I have been on roads in Baghdad and Kabul and the roads are in better condition than what our roads are here in Northern Ireland.”

Councillor McKinney described the situation as "a disgrace." He said: “There are parts of our district where the roads and the traffic system are like driving in a third world country.

"I have written on many occasions to the DfI roads, only to be told there are no funds."

Councillor Reilly added: “All the councillors have demonstrated that there are issues affecting the roads in their area and that is an historical issue.”

Councillor Devenney described the conditions of the roads as "the worst he has seen them in at least 20 years."

Due to a legal challenge, the resurfacing contracts for the council area have been delayed to next year.

The £4.3m resurfacing programme locally for the year up to March 2022 had included; the Clooney Road between Caw and Gransha Roundabouts, Church Street, Claudy, Barnailt Road, Glensha ne Road, Killaloo to Claudy and the Ardlough Road.