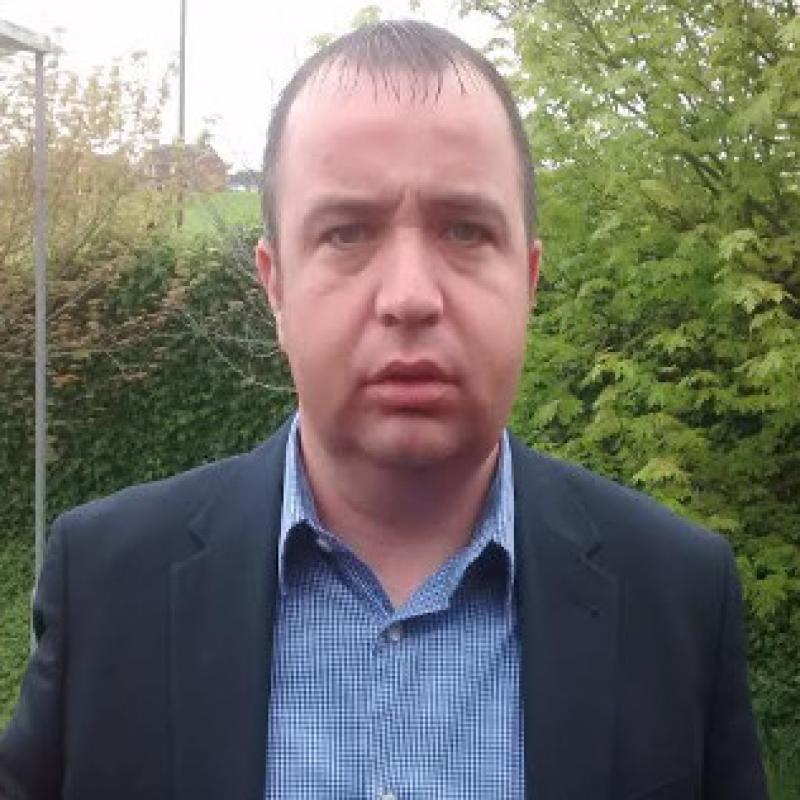 SDLP Councillor, Brian Tierney said the £20 cut to Universal Credit "when people are still dealing with the effects of the coronavirus pandemic is cruel and short-sighted"

SDLP councillor Brian Tierney has called on his fellow councillors to show their support for Derry's Universal Credit claimants.

Cllr Tierney is introducing a motion next Thursday (September 30) calling for councillors to acknowledge the important impact of the planned £20 weekly cut to Universal Credit and for everything possible to be done to retain it.

The councillor for the Ballyarnett ward said that in the absence of action from the British government the SDLP is calling on Sinn Féin Communities Minister Deirdre Hargey to work with Finance Minister Conor Murphy, to uphold the £20 a week for the remainder of the financial year.

He also called on them to commit to a long-term strategy to tackle poverty and social deprivation across Derry and Strabane.

Cllr Tierney said: “The extra £20 a week for Universal Credit claimants has made a huge difference to people across our council area, which has some of the highest levels of poverty and deprivation of anywhere on these islands.

“To remove it now when people are still dealing with the effects of the coronavirus pandemic is cruel and short-sighted.

“Families have just been hit with the large costs associated with children returning to school and we are months away from Christmas, this cut could not have come at a worse time.

“People are being faced with difficult decisions and wondering how they can heat their home and put food on the table in the face of the rising cost of groceries and gas and electricity bills.

“The British government aren’t going to do anything to protect the people of Derry. We need to take action into our own hands.

“The SDLP fought hard to ensure we’d have control over welfare powers when others wanted to them to the Tories.

“Minister Hargey needs to get her Sinn Féin colleague Conor Murphy to pony up the £55m needed to cover this funding for the rest of the financial year.

“I’m calling on all councillors to use their voice to stand up for Universal Credit claimants and support our motion and campaign against this cut.

“£55m is a small amount of money for our Executive, but the £20 a week could be the difference for some families between having to skip meals or being able to buy clothes for their children.”