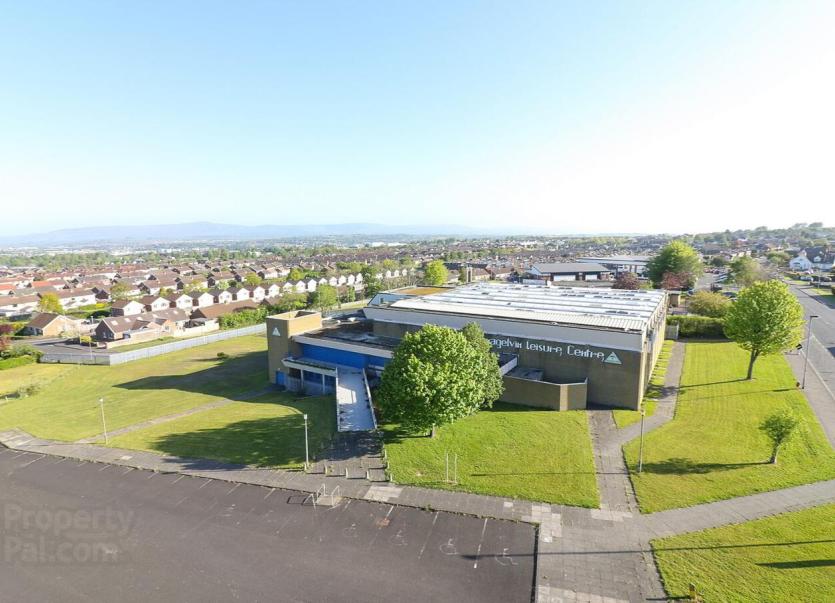 A decision by Derry City and Strabane council to ‘abandon’ the sale of Lisnagelvin Leisure Centre has opened the door for new bidders.

Discount Store, Home Bargains, was identified as the ‘preferred bidder’ earlier this year after council officers deemed that it most closely matched its ‘robust evaluation criteria’.

However, the Derry News revealed on Monday that the council has decided to ‘abandon’ those plans.

Council documents seen by the paper detail other projects which were submitted for the site.

A number of other projects were proposed, including one from the owners of Brunswick Moviebowl, Fortuna Enterprises, which expressed an interest in building industrial and office units, a café and ancillary medical services.

A care home facility and a creche plus an out-of-school facility were two other projects in the running.

It’s understood that Derry City & Strabane District Council’s solicitor notified councillors of a concern linked to the sale of the site last week.

The exact nature of the issue is unclear at this stage and the council declined to comment when asked.

A spokesperson did however state that a ‘full report’ will be brought before the next meeting of the Business and Culture Committee which is scheduled to sit again later this month.

The local council said the current procurement process will be discontinued for the Lisnagelvin Leisure Centre site as the Home Bargains project ‘does not achieve its purposes for the site’.

"The Council has come to the conclusion that the current design of the procurement process does not permit it to achieve its purposes for the site in the most efficient way," a council spokesperson explained.

"Council's intention was, as stated in the Invitation to Tender, 'to maximise the economic potential of the site and to promote job creating opportunities within a satisfactory timeframe'.

“After having carefully examined the tenders it has received, the Council has come to the view that the proposed structure of the land disposal is not the most appropriate.”

She added: "While such process is still to be determined in its details, the Council hopes that a redesigned competition will enable it to offer more attractive terms to potential developers and thus secure a better return to the Council, while also achieving all of its goals concerning the economic potential of the site.”