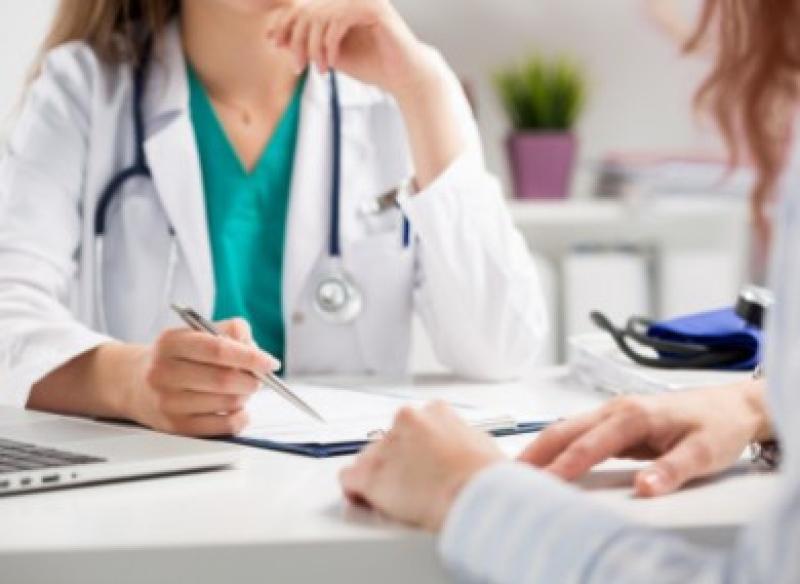 The Department of Health had said efforts are being made to reinstate an abortion service at Altnagelvin Hospital but it does not know how long it will take.

Two months later women in the Western Trust area are still unable to access the service.

Statistics released by the UK Government this month show that 371 women from NI travelled to England for an abortion as well as 194 from the Republic of Ireland.

Speaking at the most recent meeting of the Western Trust Board, Dr Maeve O’Brien of Alliance for Choice, said that in the absence of this service women living in the Western Trust area are being placed at risk due to the lack of provision of safe abortion care during a global pandemic.

“We do know of two cases where women in Northern Ireland have attempted suicide, due to the lack of abortion access, since lockdown in March 2020,” she added.

The meeting was told that women are being forced to either order pills online or travel to England - ‘both options are harmful’.

Dr O’Brien shared the concerns of ‘people on the ground’ and questioned why the EMA service ‘collapsed’ in the area.

A paper has been published by Ulster University academic, Dr Fiona Bloomer, which targeted medical, nursing and midwifery staff working in the obstetrics and gynaecology.

It showed that out of over 300 respondents, 60 per cent of NI healthcare professionals working in the field were willing to provide or lead medical abortion services.

The findings demonstrated widespread support for decriminalisation of abortion up until 24 weeks gestation.

The majority of clinicians stated they were willing to provide abortions in certain circumstances.

Despite regional variation in this, the results show that there are sufficient numbers of clinicians to provide a service within each Health and Social Care Trust.

The Western Trust had the highest percentage of medical professionals willing to participate in medical and surgical abortions – 65 per cent and 54 per cent respectively.

Therefore, Dr O’Brien asked the Board how EMA collapsed and when it will be reinstated because the will is there to provide it.

In response to a query from the Derry News, a spokesperson for the Department of Health said it was informed on April 23, 2021 of a ‘temporary pause’ to the Western Trust’s Early Medical Abortion (EMA) service due to staff resourcing issues.

She added: “Efforts are ongoing by the Trust to put additional staff in place as soon as possible and to resume provision of an EMA service with minimum disruption.

“The Department is continuing to monitor the situation however at this stage it is not known how long services will be paused for.

“In the meantime, the Department has resumed planning work to develop a service specification for commissioned abortion services, which will be subject to the agreement of the Executive in due course.”