Detailed maps, possibly gathered by spies, included information that would be useful following a ‘takeover’ 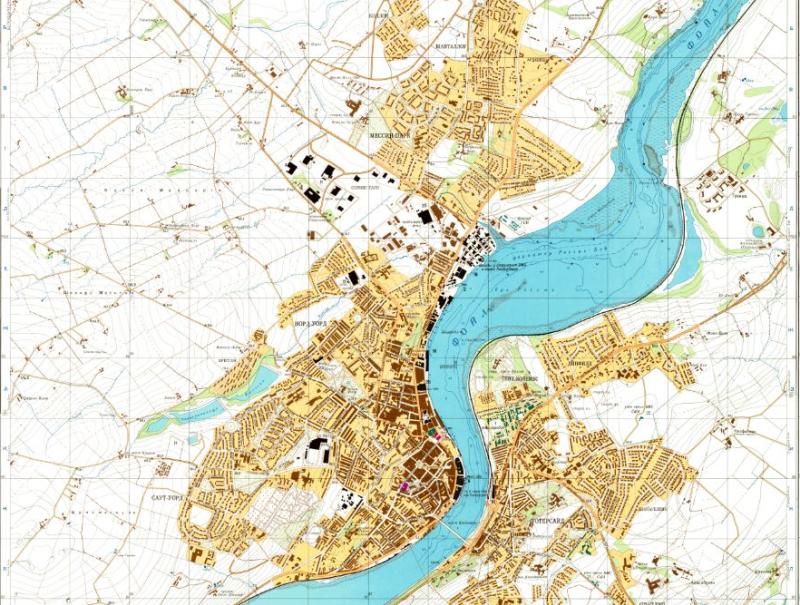 Secret maps of Derry drawn up by the Soviet Union during the Cold War hint at plans to annex the city with a view to building its empire.

According to Conor Graham, a senior researcher and scientist at Queen’s University Belfast (QUB), they were not ‘invasion maps’ but would have been used by the Soviets to manage the city after assuming control.

Between 1946 and 1991 the United States, the Soviet Union, and their allies were engaged in a decades-long conflict known as the Cold War.

Though the parties were technically at peace, the period was characterised by political manoeuvring, an arms race, military coalitions, espionage, propaganda, economic aid, and proxy wars between other nations.

It has been discovered that military cartographers created hundreds of thousands of maps and filled them with detailed notes on the terrain and infrastructure of every place.

Those of Derry include bathymetry, measuring the depth of water in the River Foyle, information that Mr Graham says would prove useful ‘if planning to land a load of tanks’

He has been working on the Belfast Soviet Map and was able to obtain a copy of the Derry one too.

Dublin was also mapped at this level.

Mr Graham said: “It looks like the Soviets literally produced millions of maps over the period of the Cold War for nearly the whole globe.

“They would have been used by Soviets to manage a city after a takeover, for Soviet civil servants, administrators and planners.

“Though they definitely would have been used by an invading army, especially as the Russians like tanks and need to know where to drive them.

“Some have called them ‘invasion’ maps, but experts argue that as there is a great amount of detail of civilian infrastructure, not just military structures that would not normally be of interest to an army planning a destructive invasion or even a nuclear attack - maps would have no use after that.   “It is true that they would have of course helped to plan any Soviet invasion but even more Intriguing is that these maps may have been useful for ‘administrators’ helping to run a city after annexation.

“Maps of this detail where created for 1000’s of cities across the world so it would suggest the Soviets were planning to build their Empire and needed good maps to do this.” 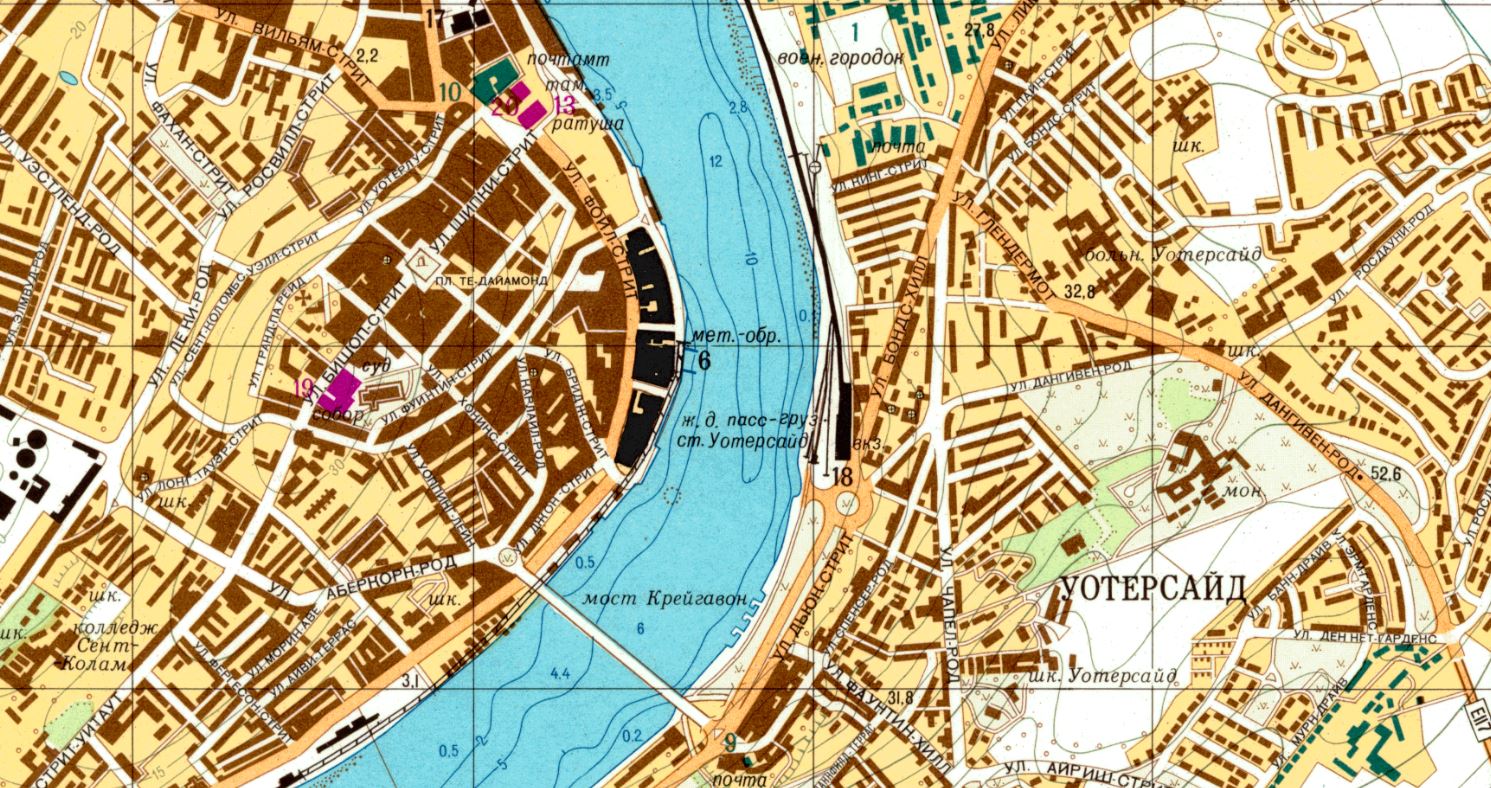 The maps go into much greater detail than most modern equivalents.

They are so impressive that the American military used versions when they Invaded Afghanistan.

For instance, Soviet maps of Afghanistan indicate the times of year certain mountain passes are free of snow and passable for travel.

Mr Graham, who works at QUB’s Centre for Geographic Information Science and Geomatics believes the mapping was probably based on copies of Ordnance Survey of Northern Ireland (OSNI) maps at the time but with add-ons such as more detailed height contours.

It’s assumed that they may have been picked up by travelling Soviets, diplomats or even spies, he said.

They also added reference information to each map featuring names and types of buildings which you don’t tend to get on similar OSNI sheets unless it’s a city gazetteer.

“The Soviet mapping teams also had access to spy satellites collecting high resolution imagery, though the information on some maps including names and fabric of buildings, heights and loading weights of bridges, widths and surfaces of roads, types of trees etc would probably have been collected on the ground by someone!  .

“Also OSNI would not be mapping military buildings in 1981, in fact they left military/security installations out of public maps during the troubles.

“They also translated the street and place names into Russian (Cyrillic) alphabet with the spelling ‘phonetic’ so they could pronounce the names,” he added.

When the Soviet Union fell cartographers and historians discovered a massive cache of physical maps created by the Soviet Military all through the Cold War.

The maps covered most of the globe and in particular detailed topographic and ‘City Maps’ of Western countries, towns and cities.

Many are available to download publicly on the internet and some are in private collections.

Through Mr Graham’s work with a Geographical Information System (GIS) he has scanned copies to create an online ‘Web Map’ that will be available for the public to view and compare with Ordnance Survey maps of the same period.

“Other smaller scale topographic maps where created for the UK and Ireland.

“I am using a GIS to create an interactive ‘Soviet Web Map of Belfast’ and plan to do the same with the Derry map when this is finished.”