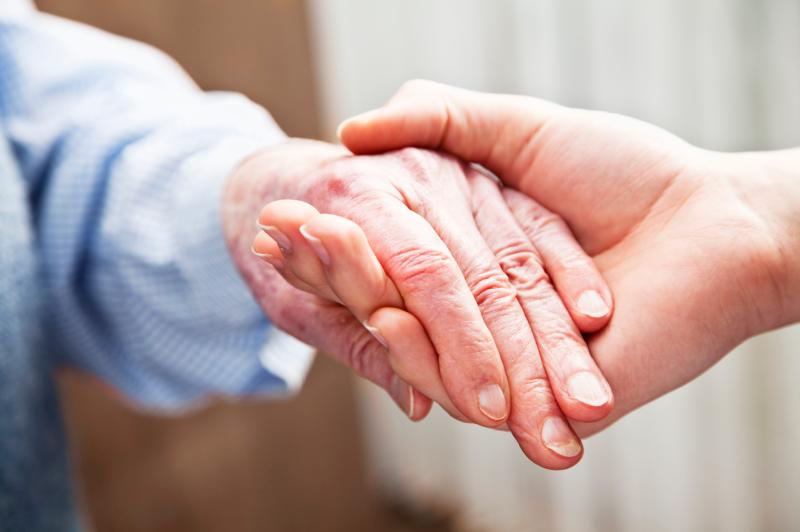 New statistics published by NISRA show that these deaths were registered between March 28 and May 1.

Six of these deaths were recorded over a two week period from April 11 to April 24.

Behind each of these deaths there is an individual story and a family grieving their tragic loss.

These deaths are based on registrations, which normally take place within five days in Northern Ireland.

Since May 1 no deaths have been recorded in Derry City and Strabane care homes.

The facilities in which these deaths occurred is unknown.

Owen Mor Care Centre did however confirm an outbreak at its facility on March 27 when six patients tested positive for the virus.

A death was confirmed to the Derry News on April 1, believed to be the first Coronavirus death at a care home in the city.

Owen Mor then expressed its wish to keep any further developments confidential.

Belfast has the highest number of care home deaths with 117.

Derry City and Strabane has the third lowest number of care home deaths, Mid Ulster had 4 and Fermanagh and Omagh 3.

Latest figures published today by NISRA show that nine deaths involving COVID-19 occurred in the last week, from 20th to 26th June, bringing the total of COVID-19 related deaths to 826.

The 351 deaths which occurred in care homes and hospices involved 79 separate establishments.

The Derry News has sought information regarding care home deaths for months.

However, the government and health authorities in Northern Ireland said they were unable to provide that level of detail.

On April 13 the Derry News lodged a Freedom of Information request with the PHA asking for a breakdown of outbreaks and deaths in local care homes.

Under FOI legislation it has 20 working days to respond but nothing has been provided over two months later.

The PHA says staff who would normally deal with such requests ‘are involved in other duties’ because of COVID-19.

It has since emerged that the Northern Ireland Statistics and Research Agency (NISRA) is the ‘official source’ for COVID-19 related deaths but it, nor any other organisation, is able to state how many deaths have occurred in care homes in each council area.

NISRA, the PHA, the Department of Health (DoH), health watchdog RQIA and the Western Trust have all been asked to provide figures for the number of care home deaths in Derry but say the information is not available despite detailed collation throughout the pandemic.

At a Western Trust media briefing on June 12 senior officials at the trust provided a comprehensive update on care home outbreaks but said details of care home deaths are not accessible.

For more on this story see Monday's edition of the Derry News.