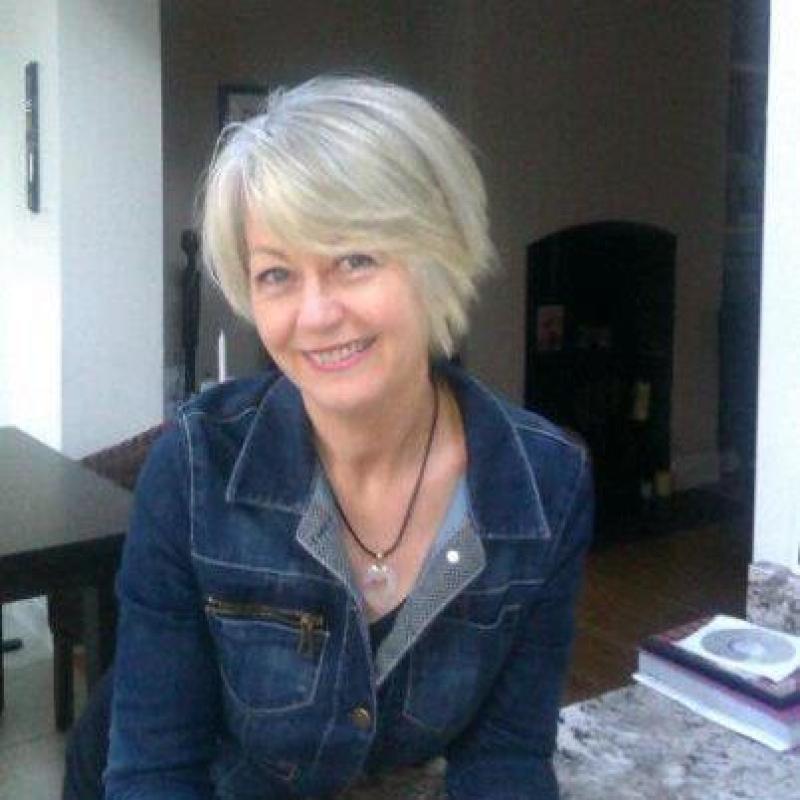 Derry's local jazz talent will kick off the first ever 'Sofa Sessions Virtual Jazz Festival' tomorrow night which will be live streamed from the Guildhall's main hall.
Among the artists who will be performing to camera will be City of Derry Jazz Festival favourite Ursula McHugh who will be taking to the stage with her accompanist Deirdre Doherty.
"Nothing can beat live music, but this is offering people a creative way to be entertained during the 'new normal'," said Ursula, who has been rehearsing for the gig over WhatsApp.
This will be Ursula's first experience of performing without an audience and she admits it will feel strange.
"It's a challenge but here I am, I'm in, so let's see what happens!," she said.
"Congratulations to Festival Organiser Andrea Campbell for taking this challenge on board.
"She's a very hard lady to say no to because she has such a lovely way about her."
Ms Campbell, the Festival and Events Officer at Derry City and Strabane District Council said the Virtual Jazz Festival Sofa Sessions will attempt to broadcast as much of the music and activities from the original programme as possible.
"We have tried to retain as much of the themes and acts as possible and we would like to thank all the performers for accommodating us in doing that," she said.
"We want to bring the buzz, excitement and atmosphere of the festival to your home by continuing with our local celebration planned for Thursday, the Battle of the Atlantic and VE Day themed events on Friday and the Pure Jazz section of the programme on Saturday.
"The interactive online classes aim to make people feel more involved by offering activities they can do from their own living rooms."
Festival and Events Manager Jacqueline Whoriskey added: "In putting together the programme we have made sure that local artists are well represented in line with the ethos of the festival.
"It's a really tough time for them, and for all of the artists and bands involved, given the financial hit that they have had to endure in the past few months.
"This is the 19th year of the festival, and although it will certainly be much different to any that we have had before, we were determined that it would go ahead in some form, and we hope to return bigger and better than ever on our 20th anniversary next year
To celebrate the Battle of the Atlantic and VE Day 75th Anniversary, Friday's programme will have a wartime classics theme with live performances from Jeep Johnson, Andrew Monk, Dave Martin and the Palais Swing Band.
Friday will also see the return of festival favourites The Jive Aces, The Ska Beats, Heavy Beat Brass Band and an exclusive performance by Mr Wilsons Second Liners.
Saturday's programme is one for the purists with performances from acts who had been expected to perform at the festival's popular Jazz Hubs in Bennigans Bar, Magee University and the Play House including an exclusive performance from New York by Randy Ingram and a live performance from Stevie and The G's.
The Festival climaxes on Sunday May 10 with online broadcasts from local favourites Superstition, Dougie Breslin and Stephen McKeever.
The Virtual Festival is free to access but music fans are asked to consider making an online donation to the Mayor's chosen charities, the Koram Centre in Strabane and Foyle Women's Aid in the City.
The full lineup for the Virtual City of Derry Jazz and Big Band Festival – Sofa Sessions can be viewed now at cityofderryjazzfestival. com/.
You can watch the Sofa Sessions Virtual Jazz Festival on the facebook page @DerryJazzFestival.