One month to make progress on Magee Medical School

Derry public urged to back online campaign and 'shout' as loud they can to get through to political leaders, ministers and senior civil servants - #MedicalSchoolForDerry 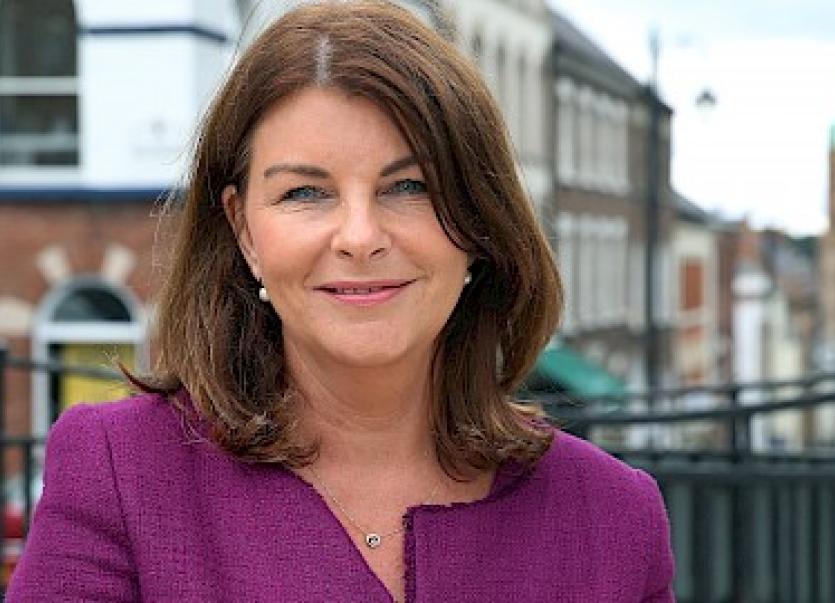 The population of Derry has been asked to come together to make a concerted ‘shout out’ for the Magee Medical School, with just one month left to enable it to open next year. The call for the loud voice from the city came from SDLP Foyle MLA Sinead McLaughlin.

“I am angry and frustrated,” she said. “Our city has been waiting far too long for the expansion of Magee – half a century, in fact. But it has also been waiting an absurdly long time for the Medical School to get the go-ahead. And this remains the case, even though the SDLP's leader Colum Eastwood secured additional money from the UK government as part of the New Decade, New Approach agreement.

“It is time for the Department of Health, Department for the Economy and Department of Finance, and their ministers, to end this game of pass the parcel – or pass the blame – and make the decision to approve the Medical School and deliver it. The people of Derry have now run out of patience and we have all nearly run out of time to get this over the line.

“Many people owe their lives to the work of medical professionals over recent weeks. But the truth is that we need more of them. Let us treat the medical profession with respect, by recognising their work and the risks they have taken, by paying them properly, by providing sufficient personal protection equipment for their needs and by training enough doctors and other health professionals to do the job that we expect them to do.

“So I say to the people of Derry, please come together and shout as loud as you can to tell the political leaders and senior civil servants of Northern Ireland that they must this time do the right thing and give the go-ahead for the Magee Medical School.”

People of Derry and the rest of the north can respond to the call by sending emails to politicians, as well as sharing social media posts, using the hashtag #MedicalSchoolforDerry.

Sinead McLaughlin is deputy chair of the Northern Ireland Assembly’s economy committee and intends to raise at today’s meeting of the committee the need for an urgent, positive, decision on the Medical School.

Music lovers have got used to online events during the pandemic.