‘Get on with it’ - Infrastructure Minister told 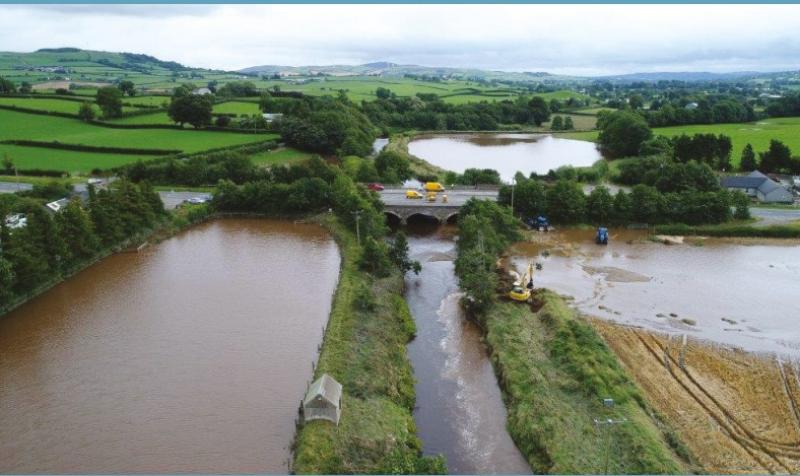 Flooding devastated parts of the North West in 2017

The Eglinton community has urged the Department for Infrastructure to advance its plans for flood defences in the area.

The Derry village was devastated by flooding in August 2017 when flash flooding struck the North West.  Around 130 families were displaced from their homes which had an “enormous emotional impact” on the local community.

Fears have resurfaced following recent storms when some homes had to be sandbagged.

In the aftermath residents were promised greater protection from such an event in future through flood mitigation.

Consulting Engineers were commissioned to carry out Feasibility Studies to assess the flood risk to properties in the Drumahoe, Eglinton and Derry City areas.

The purpose of these studies was to investigate a range of options in order to determine if there were any economically viable flood alleviation measures which would reduce the impacts of flooding.

Several options have been considered, including the provision of flood defences such as walls and embankments and the upsizing of culverts.  A combination of these measures were deemed most suitable.

In answer to an Assembly question from party colleague Mark H Durkan, SDLP Minister for Infrastructure, Nichola Mallon, provided an update on the flood mitigation measures currently being proposed as a result of the Eglinton feasibility study.

She commented: “The feasibility study for Eglinton has recently been completed.  The scheme involves the construction of approximately 2,700 metres of flood defences and a range of other smaller works.

“The next stage is to test the proposals from a value for money and deliverability perspective and this work is now in hand. I am keen that it is brought to a swift conclusion and hope to be able to provide a further update on the timing for this important scheme in the near future.”

Debbie Caulfield, Manager at Eglinton Community Centre, said residents would like to see a more urgency from the minister and her department.

She said: “The public meeting last year when DfI Rivers and AECOM presented the draft scheme was extremely well attended - about 130 people turned up for that meeting.  There were many questions asked, opinions given and I had the general impression that it would be welcomed.

“There were of course details of land ownership, agreements etc to be resolved and I do not know how far advanced those are, but they have had nearly 9 months to work on that.

“Recent storms have been a bit stressful and a few houses had to be sandbagged.  We do however have community resilience and volunteers willing to help.”

She added that flooding in recent weeks around the houses in Granchester Park was not caused by rainwater but by people putting baby wipes down toilets which resulted in sewage surfacing around the houses.

“The two pumps had to be cleared and cleaned - now for me this is an example of people not taking responsibility for their own behaviour - after all how many times do we all have to be told not to put anything but toilet paper into the sewers - and the additional cost to public finances of this.

“My message to the minister would be that civil servants were clear last June that this scheme was viable and costed and needed to happen - my understanding was that the value for money aspect had already been considered in the feasibility study carried out by AECOM for DfI Rivers - but I may have taken them up wrong.  The minister should get on with it,” Ms Caulfield concluded. 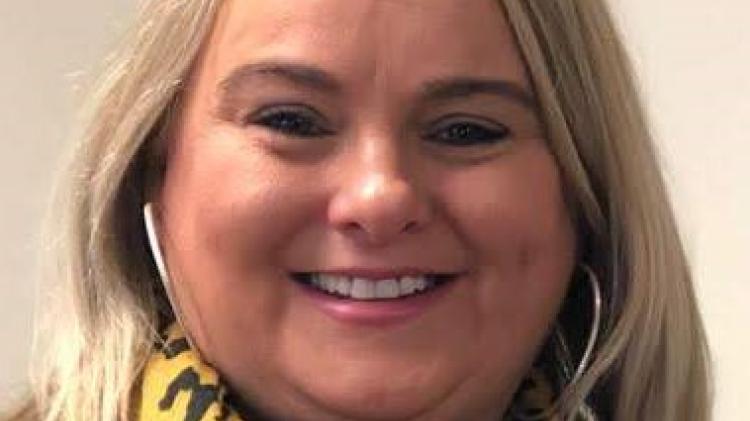 Cllr Sandra Duffy on the Buncrana Road upgrade: "We have one opportunity to get this right." 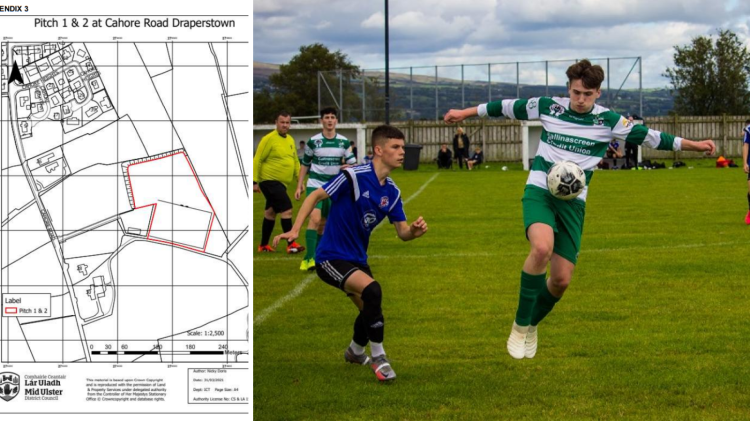