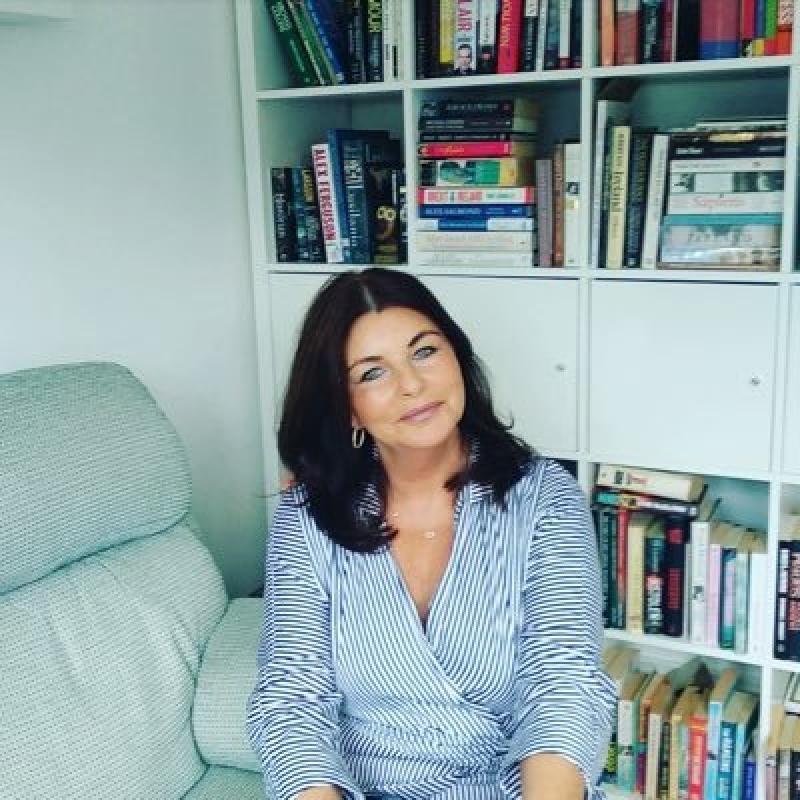 A Foyle MLA has described as “damning” statistics which show that Invest NI brought inward investors to Derry City six times while hosting them in Belfast on almost 300 occasions.

Invest NI is Northern Ireland's regional economic development agency.  It is a non-departmental public body of the Department for the Economy (DfE).

According to its own website its role is to grow the local economy.  “We do this by helping new and existing businesses to compete internationally, and by attracting new investment to Northern Ireland,” it adds.

The agency has come in for harsh criticism from Derry representatives in recent weeks after attending a Derry City & Strabane District Council meeting where it was branded “Invest Belfast” and taken to task for failing to promote the North West to potential investors.

Just days later, at a Department for the Economy Committee meeting with Invest NI, DUP MLA Christopher Stalford accused Sinead McLaughlin of engaging in the “politics of envy” when she insisted that a sub-regional strategy was needed to address “disparities” across the country.

The Foyle MLA said: “The focus on Belfast from Invest NI will not be a surprise to many, but the statistics released recently are particularly damning, with almost 90% of potential investor visits limited to Belfast.

“These statistics are only confirmation of what we already know and understand about where investment goes.

“It is their mantra that they do not promote one place more over another.  If Foreign Direct Investors (DFIs) land in Belfast and are not taken anywhere else then it is indicative of only promoting one place.”

Northern Ireland’s skills deficit, she says, is closely linked to its geography, with the strongest skills based in and around Belfast – whereas areas West of the Bann have some of the highest proportions of adults with no qualifications, analysis of an NI Assembly briefing document has shown.

Almost half the adult population of West Tyrone – 48% - have no qualifications. Other areas with a high proportion of adults without qualifications at level 1 or above include Mid-Ulster (46%), Fermanagh and South Tyrone (45%), Upper Bann (45%), and Newry and Armagh (45%).

The Foyle MLA went on to say that sub-regional targets must be written into law and incentives put in place to ensure that investment is spread across the country.

“If we keep on doing what we are doing we are going to get the same results, it is fundamentally wrong.  People can’t keep on using the same old excuses for regional disparities.

“Northern Ireland’s skills deficit is closely linked to its geography, with the strongest skills based in and around Belfast – while the areas West of the Bann have some of the highest proportions of adults with no qualifications, analysis of official statistics reveals.

“I have written to Minister Dodds to seek an urgent meeting where I will press for inclusion of sub regional investment targets in the new Economy Strategy.”

Meanwhile, Sinn Féin MLA Martina Anderson asked the Minister for the Economy whether she plans to set targets for Invest NI to ensure future jobs are located in Foyle.

“Invest NI supports Councils to drive economic development in their area. Each Council has its own Community Plan, with targets for investment and growth.

“Derry City and Strabane District Council has set a target of 15,100 jobs by 2032. Invest NI’s support for businesses in the region will contribute towards this.”