The family of a 20-year-old Derry man shot dead by the British Army in 1973 is currently gathering witness testimonies in a renewed effort to clear his name.

Robert McGuinness was shot in heavily disputed circumstances close to his home at Brandywell Avenue around 1am on June 22, 1973.

The British Army contended that he had pointed a revolver at the open back doors of one of their vehicles before being shot by a soldier.  No weapon was recovered by the Army, according to an RUC report at the time seen by the Derry News.

Local residents always maintained that Robert was unarmed and he was shot from the back door of a Saracen at close range.  He died at Altnagelvin Hospital from his injuries four days later on June 26.

It’s understood there was no trouble in the district at the time apart from some shouting at soldiers.

However, records show that on the previous night British Army bomb-disposal expert Barry Gritten (29) was killed by a booby trap bomb in an unoccupied building on Lecky Road.

As a result of the republican attack, tensions remained very high in the district the following day.

Virtually nothing of Robert McGuinness’ killing or death was recorded in the local press.  There is a sense that the deceased man has become a forgotten victim of the conflict

Court documents revealed that the inquest into Robert McGuinness’ death recorded an ‘Open Verdict.’  This means the verdict records that a death is suspicious but that it was not possible for a jury to reach any other verdict.

So, in the case of Robert McGuinness this left ‘open’ the possibility that he was, as said by the man who fired the bullet that killed him, brandishing a revolver at the time he was shot.

His brother Tony, who is Robert’s last remaining direct relative, and Tony’s daughter, Kathleen McGuinness, have fought to clear his name over the years.  Speaking to the Derry News this week, Kathleen said: “We are trying to get witnesses who were there that night, there are three in particular who we’re trying to get hold of, and we have been in contact with a couple of them.

“One of the witnesses sons got in touch me and he is trying to get his father to contact our solicitor.  I believe he gave a statement at the time but it has to be done again now.

“We’re also trying to get a dossier that was written by John Hume, we’ve been trying to get it for months, and we have contacted the SDLP about it.”

Kathleen launched a Facebook appeal calling on witnesses to come forward.  A number of people have gotten in touch with her who believe they may be able to assist with enquiries.

An older woman who was a witness at the time is believed to have passed away. 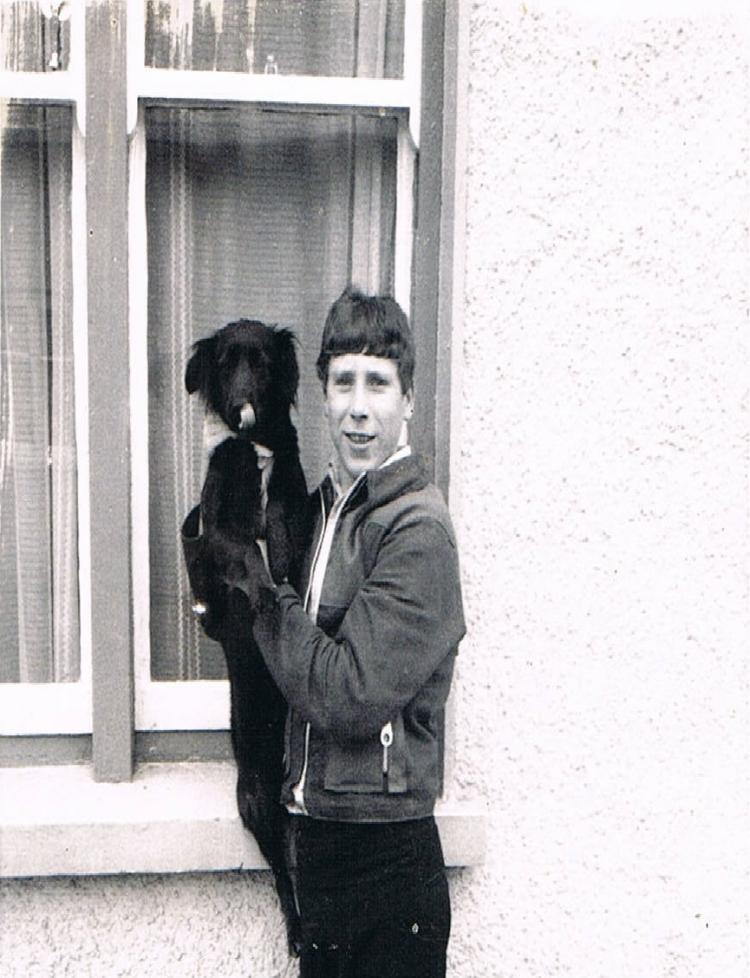 The family would like a fresh inquest to clear Robert’s name of any wrongdoing.  “They’ve maintained that Robert went out to shoot somebody that night, he wasn’t, Robert was coming home from a disco that night.”

Kathleen continued: “He was unarmed and they shot him.  It’s believed it was in retaliation for something that happened the night before where a member of the British Army was blown up.

“My daddy wants Robert’s name cleared, and justice for his brother.”

Family solicitor, Eugene Burns, of Quigley Grant & Kyle Solicitors commented: “The Attorney General's decision whether to exercise his power to consider whether a new inquest into the death of Robert McGuinness is advisable and whether to direct a new inquest remains outstanding.

“Time has been permitted by the Attorney General for further submissions on behalf of Mr. McGuinness' family to be made.

“These submissions have been held in abeyance pending the availability of additional witness statements and whether an alleged dossier gathered by John Hume of witness testimonies in relation to the killing of Robert McGuinness has come to light.

“It has previously been reported that Mr Hume handed that dossier to the NIO in the months following the killing of Robert McGuinness. We have written to both the Government and the SDLP and will be contacting both again this week for their reply.”