The highest speed detected by PSNI officers in the latest 12 months was 140mph, on the M2 motorway 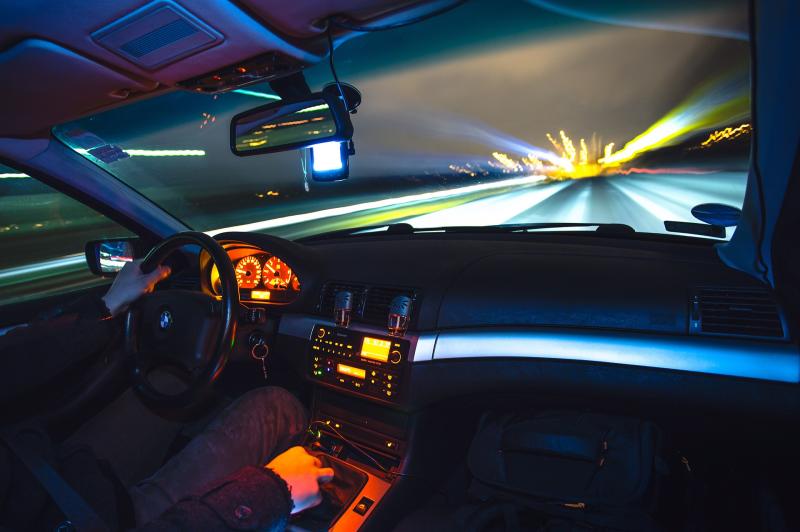