Childline has a base in Derry city centre 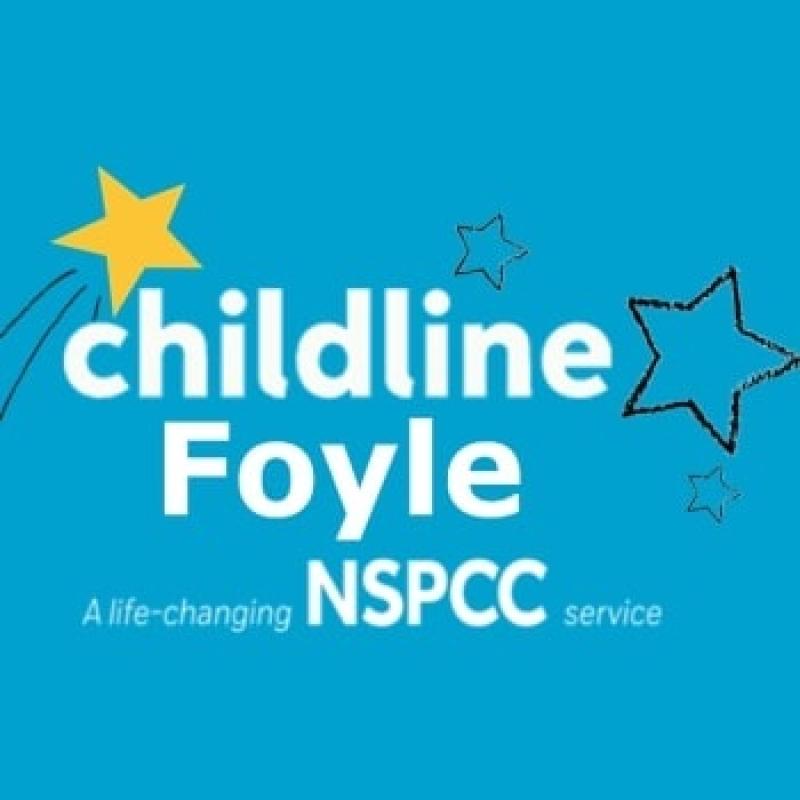 Childline are asking for help from the public.

Instances of child cruelty are on the rise according to new statistics released by the NSPCC.

The figures have shown that in Northern Ireland, there were 500 child cruelty and neglect offences recorded by police in 2018-19,  more than double the number of 184 recorded in 2013-14.

Reports to police included extreme cases of when parents or carers deliberately neglected, assaulted, abandoned or exposed their child to serious harm and unnecessary suffering.

To raise awareness of child neglect and abuse the NSPCC has launched its Light For Every Childhood Christmas Appeal. The appeal is calling for donations so it can be there for children suffering from neglect and abuse at Christmas and all year round.

The charity’s Childline service is the only service there for children 24/7 during the upcoming festive period, but it needs support for 2020 and beyond.

In 2018-19 there were 974 children from Northern Ireland on The Child Protection Register for concerns involving neglect. This figure accounts foralmost 60 per cent of all children on The Register.

The NSPCC say there are several potential reasons for the rise in child cruelty and neglect crimes, from greater public awareness and increased incidents because of pressure on families.

In addition, recorded police offences of this type don’t reveal the full picture of neglect in the UK because often, there is local intervention before many of these cases are reported as a crime.

Neil Anderson, head of NSPCC NI said: “To see the number of neglect and cruelty offences rise so dramatically is disturbing but sadly not surprising. In 2018/19, the NSPCC’s adult helpline dealt with 984 child welfare contacts in Northern Ireland and neglect was the second most common reason for referral.

“Greater public awareness could be a factor in these increases, but deeper societal issues such as increasing pressure on parents could also be leaving more children vulnerable and exposed to pain and suffering.

“Whatever the reasons for the rise, cruelty to children is never ok, it is vital that children always have a place they can go to seek help and support, day and night. Childline never stops and never sleeps, but for this to continue we need the public’s support and to back our ‘Light for Every Childhood’ Appeal.”

Just £3 pays for Childline to answer a call with a neglected or abused child, to donate visit the NSPCC website.  Adults concerned about a child can contact the NSPCC helpline seven days a week on 0808 800 5000, or email help@nspcc.org.uk and the Derry office can be contacted by calling 028 2044 1734.